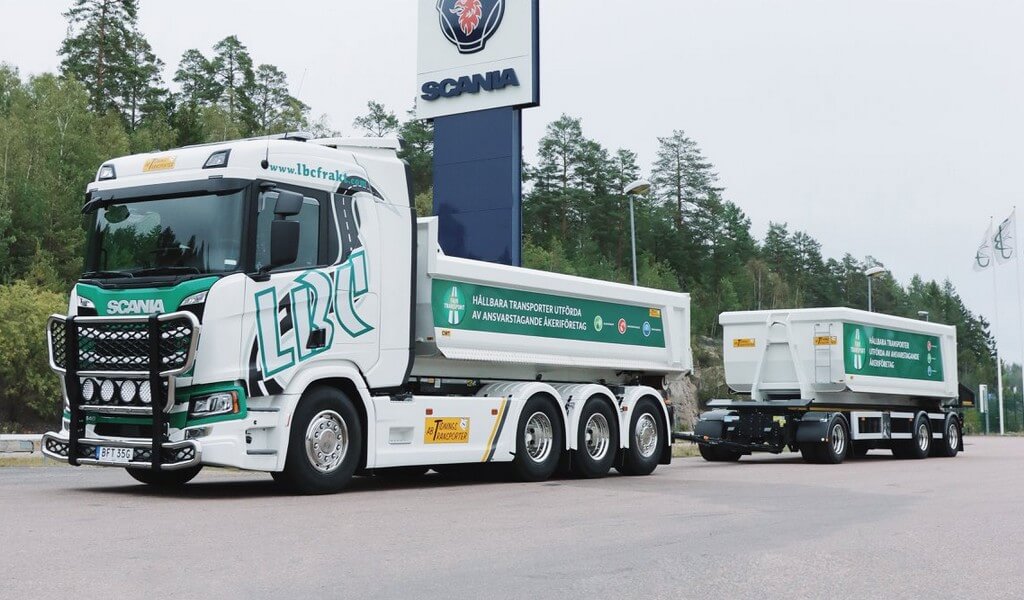 The Fair Transport Scheme, which requires its members to adhere to high standards of conducting business, including driver welfare and low C02 emissions, is growing in strength in Norway and Sweden.

On the face of it, the idea is not that different from the Fair Trade scheme that has been operating for years now. By creating a uniform standard that its members must follow, companies who choose a Fair Transport firm will know that they are doing business with a company that plays by the rules, is committed to reducing C02 emissions and pays their drivers well.

According to The Fair Transport homepage, the concept of the scheme is as follows:

The website also explains the motivation for the scheme:

The number of unscrupulous players in the haulage industry is increasing and this creates an unhealthy and an impossibly competitive market situation. The problems include a lack of commercial traffic and violations of cabotage rules, violations of driving and rest times and non-payment of fees and taxes. Nor do these unscrupulous players take social responsibility and let their drivers work under unreasonable conditions. These types of companies do not live up to the high standards that we believe serious hauliers can meet.

Should some retailers and other companies decide the extra investment is worth the higher quality transport and the positive pr, the Fair Transport Scheme could arguably catch on. If it does, HGV drivers would certainly be among those to benefit.

According to reports in the Norwegian press published earlier this week, the Fair Transport Scheme is close to reaching 200 members. Moreover, the 200 barrier looks like may have been broken already, as Swedish logistics company LBC Frakt announced yesterday that 50 of its hauliers had joined the scheme.

Swedish construction and development company Skanska are among those backing the Fair Transport campaign. Lars-Rune Elofsson, a buyer at Skanska Väg & Anläggning Väst, said yesterday that Fair Transport was very high on their agenda:

Everything that Fair Transport stands for is very high on Skanska’s agenda. The values ​​are completely in line with ours when it comes to the environment, responsibility and road safety. This shows that LBC Frakt is an environmentally thinking company and our collaboration continues to be safe and stable.

Kjell Olafsrud, Marketing Director for the Norwegian Truck Owners Association, admits that the scheme is not growing as fast as he’d like. However, there are signs that the Fair Transport concept is gaining momentum.

It’s going in the right direction, even though it’s going slower than we would wish. The goal for all of us in this industry must be for consumers to demand that companies use sustainable and healthy transport. The day the big brands and product owners take this seriously, and see transport as part of the value chain and set the same requirements as they do for raw materials and other labour in the value chain, then we will have come a long way.

Would you like to see other countries join the scheme? Or perhaps create their own Fair Transport program? Can the Fair Transport scheme help provide better working standards for drivers? Please let us know your thoughts in the comments.