Scania reveals its first R 650 V8 with a CrewCab

Scania has revealed a photo of its first R 650 V8 with a CrewCab, a vehicle that's been built with Chinese customers in mind. 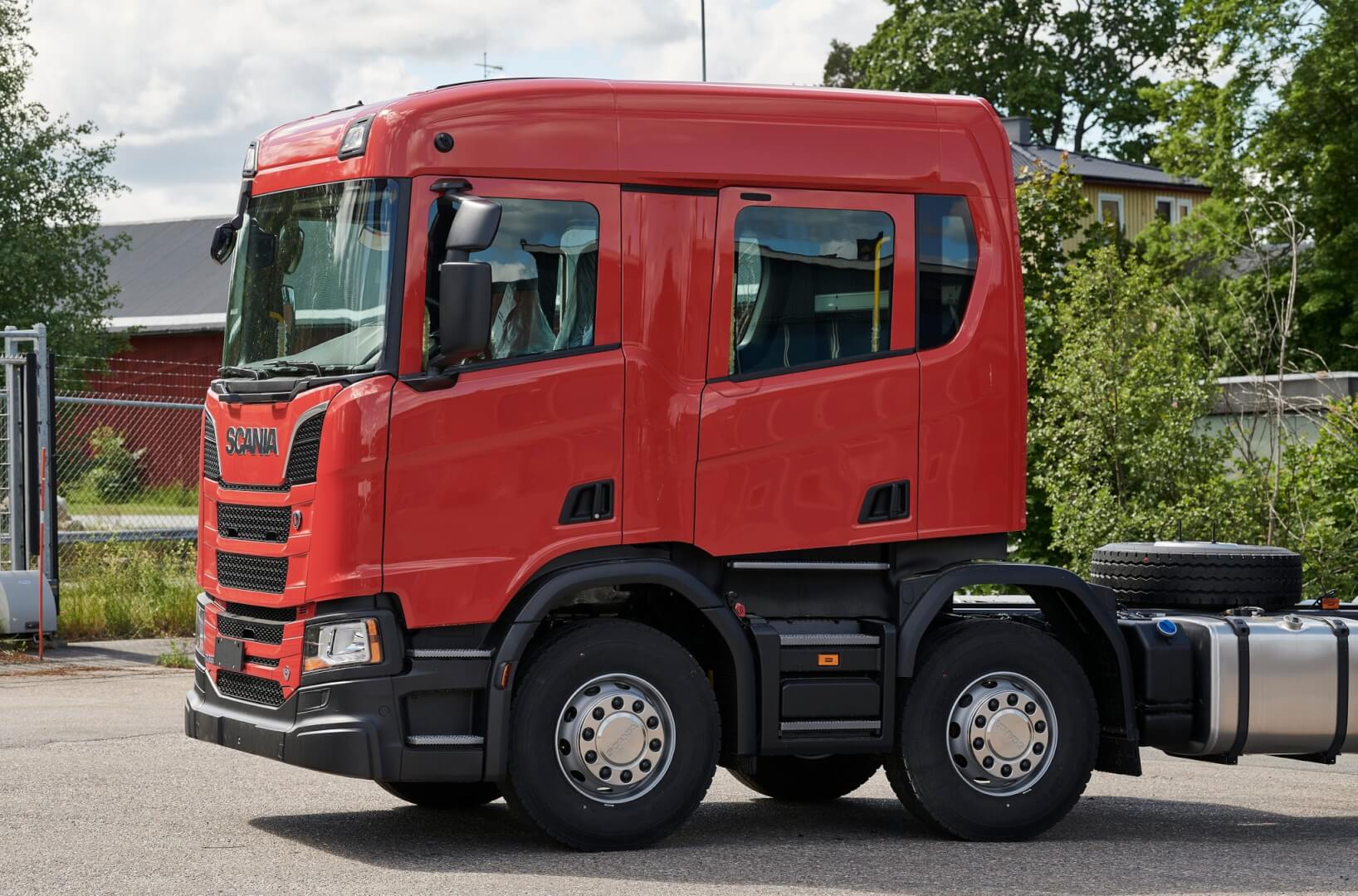 The photo of the vehicle was shared on Scania UK’s Facebook page along with a few minor details. The spacious lorry comes from Scania Special Vehicles in Laxå, Sweden.

As Scania says, the vehicle was built to cater to the Chinese market, where there’s a demand for “large, powerful four-axle industrial fire vehicles, with plenty of room for the crew.”

The Swedish truck manufacturer states that existing options have the crew compartment separated from the cab. However, it adds that the Scania CR 31 Crew Cab solution allows the whole crew to sit together.

The vehicle was presented at the Fire Fair in China earlier this autumn and attracted a lot of attention according to Scania.