A major Romanian road transport has association has urged “relentless" lobbying to facilitate Romania's accession to the border-free Schengen Area. The APTE 2002 organisation, which represents hauliers, says road transport firms based in Romania are losing anything between 18%-22% of their turnover due to border delays with Schengen neighbours Hungary. 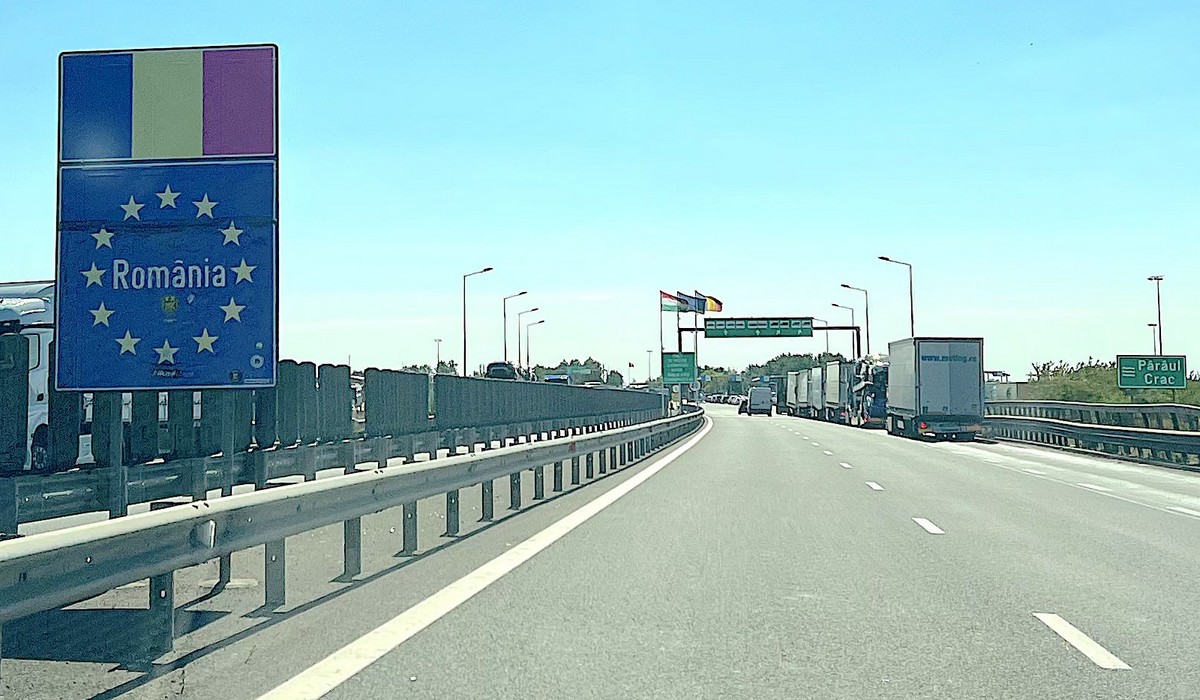 “In all these years when Romania’s accession to Schengen was postponed, freight haulage companies lost between 18 – 22% of their turnover. At the border with Hungary, sometimes you have to queue for 10 – 12 hours, and that means wasted driving shift, which is 9 hours. If a lorry is stuck at the border that driving shift does not make money, it only makes losses. In Romania, more than 66,000 lorries are shipping to the European Community, so we can imagine the significant losses amassed by haulers,” Adrian Pop told AGERPRES on Monday.

“I don’t want to comment on foreign policy, but lobbying must not be abandoned for a moment in order to remove the last reservations from countries like the Netherlands,” said Pop.

Pop also accused Hungary of being responsible for “crises” created “artificially” at the border with Romania.

The APTE 2002 chairman, himself a haulage boss, told AGERPRES that he had encountered dips in turnover of up to 30% as result of border congestion. Moreover, he claims he has encountered problems recruiting drivers as many are put off going on international trips due to the aforementioned border queues.

“I have done an analysis of the effects of border traffic blockages and I can tell you that we had years with losses of up to 30% of the turnover. A lorry stuck for 9 hours could travel 600 kilometres during the same time. Freight arrives late, which leads to large penalties and the risk of losing contracts. We find it very difficult to hire haulers for foreign trips, they prefer to work in Hungary to avoid the border queues. If they get stuck at the border (…) they can’t earn as much money as in a Schengen country,” Pop told Romania’s National News Agency.

Pop added that accession to  the Schengen area in 2023 would “automatically” see Romanian hauliers develop their businesses.