Scrapped motorway tolls in Spain could save hauliers €1,900 per truck, per year

Tolls on Spain's AP-2 and AP-7 motorways will end tomorrow, bringing cost savings to more than 12,000 trucks that transport goods from Spain over the French border everyday, according to the country's National Federation of Transport Associations, Fenadismer. 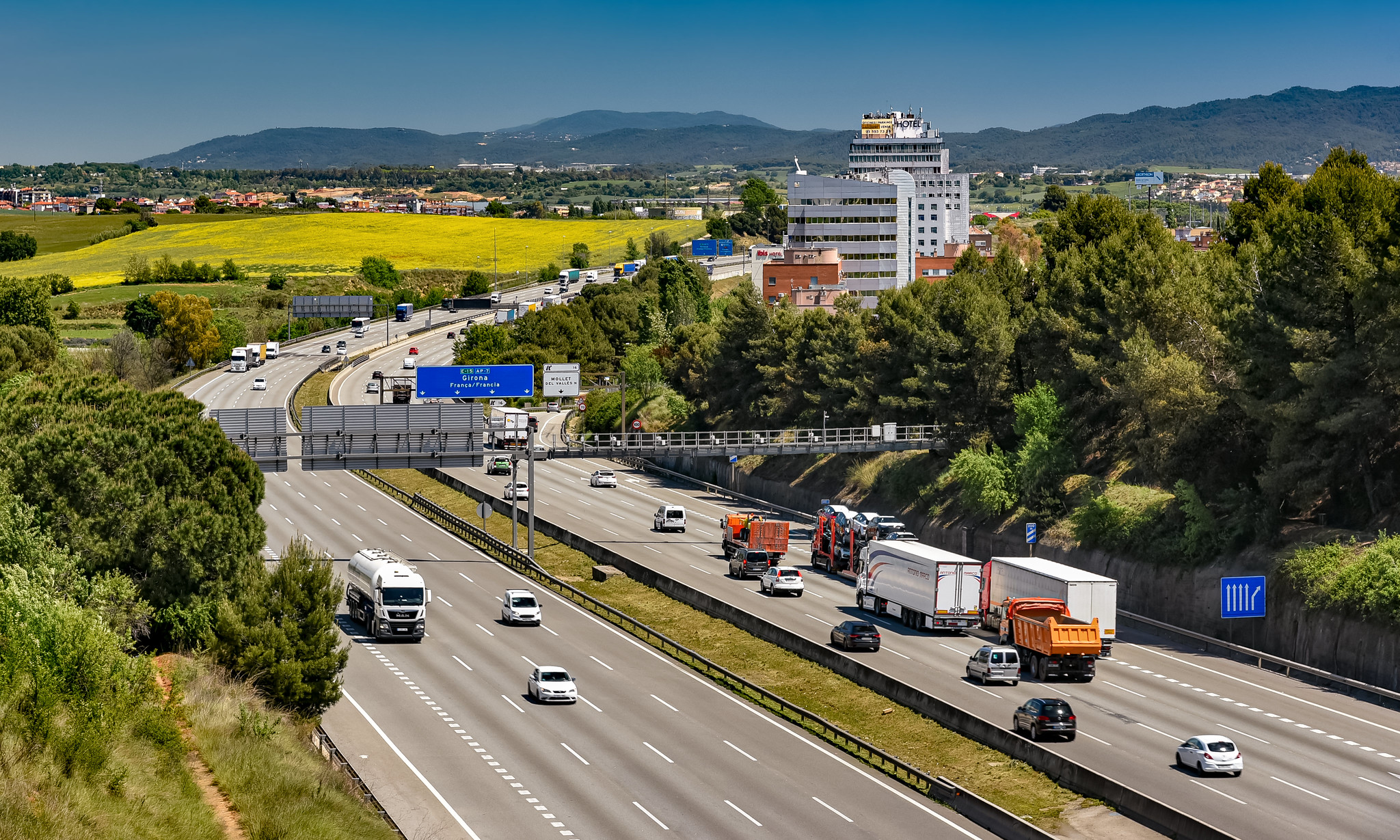 The end of the tolls means that the motorways will be free for the first time in 40 years.

From tomorrow, the following sections of motorways will be transferred to the Ministry of Transport and at the same time will be free:

In addition, on two Catalan toll motorways there will no longer be toll roads and will be managed by the Generalitat:

It is thought the scrapping of the tolls could save hauliers as much as €1,900 per truck every year.