Sectional speed checks are illegal in Germany. The verdict was confirmed by a higher court. 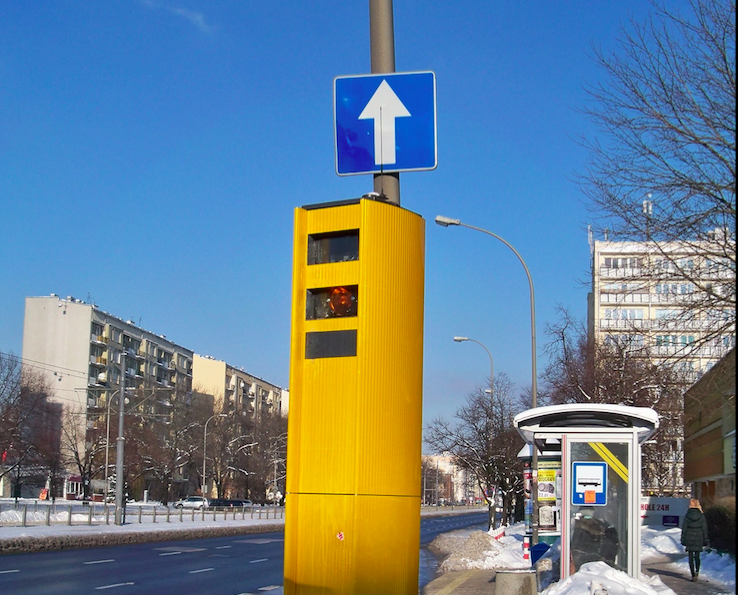 The Higher Administrative Court of Lower Saxony confirmed the verdict on the checks of speed. According to the judges, its use is illegal.

In the middle of March, a verdict on speed checks used on the German federal road B6 near Laatzen was announced. The Administrative Court in Hanover decided that there was no legal basis for the operation of the radar system, which records the data of all passing vehicles. Such an automatic way of collecting information is incompatible with the German constitution.

The police from Hanover appealed against the judge’s decision, and the case went to the Lower Administrative Court (OVG) of Lower Saxony in Lüneburg. Last Friday, the court issued a decision that confirmed the March verdict. As the judge explained, the police from Hanover could not tell why the operation of the radar system is in the public interest despite the violation of the constitution. The police can not appeal against the sentence.

It’s not over yet

The situation may still change, and the ban will be subject to re-verification if the federal Ministry of the Interior creates an appropriate legal basis.

The sectional speed checks on the B6 at Laatzen were launched this January but ceased after the verdict in mid-March. The radar system, known in Germany as „Section Control”, does not detect the speed at one point, but determines the average speed at a longer distance where accidents often occur.

In neighbouring countries, such as Austria, Belgium or the Netherlands, such a system has been used for years. It also operates in Poland – on a total of 29 scenes.