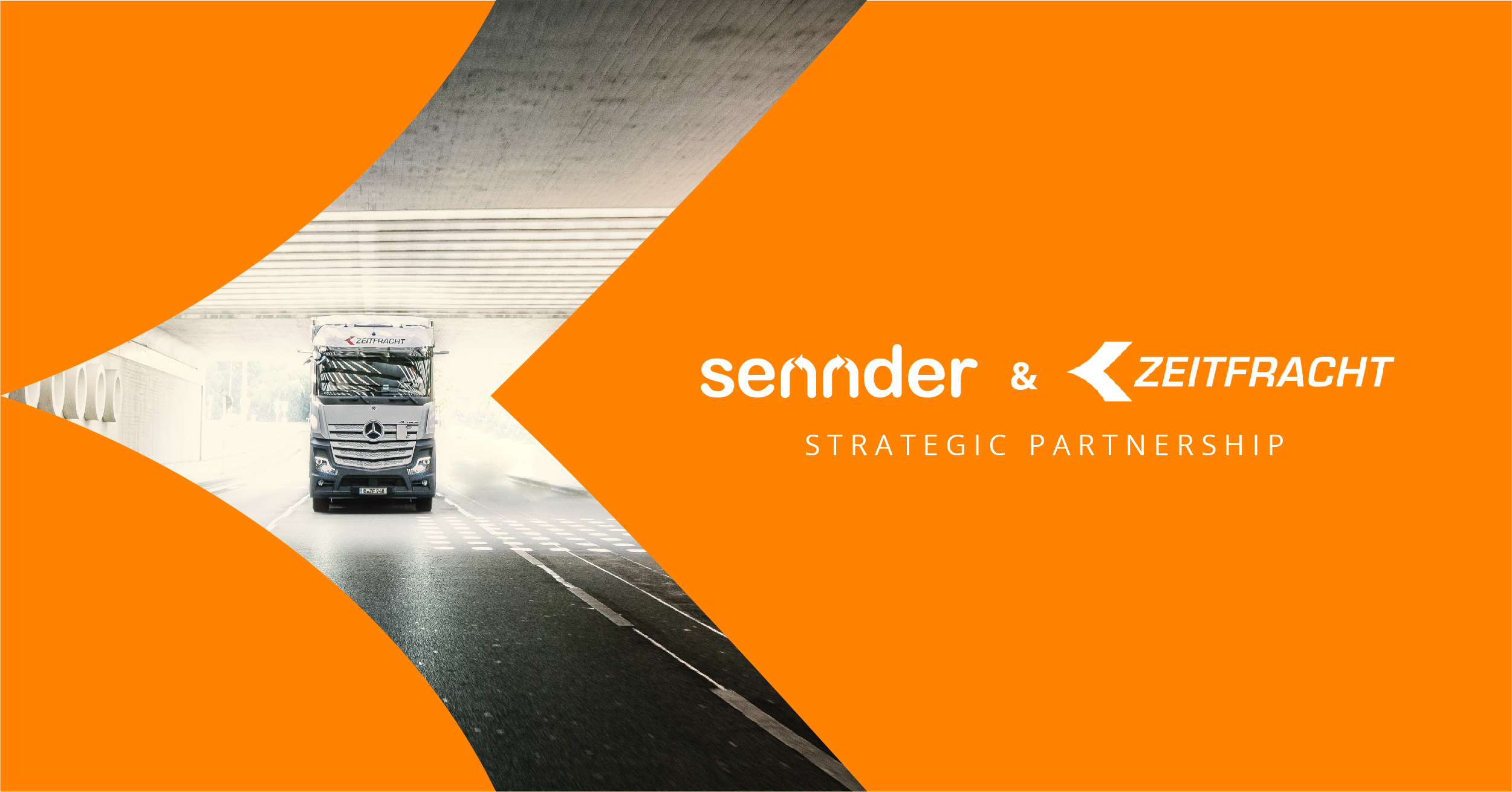 Fast growing freight forwarder sennder has teamed up with Berlin-based logistics company Zeitfracht in a move that both parties believe will “advance the digitalization of European road freight”.

As part of the partnership, Zeitfracht will be tasked with digitally mapping all of its transport processes via sennder’s new Software-As-A-Service (SaaS) platform, named sennOS. In doing so, Zeitfracht becomes the first partner to use sennder’s SaaS transport management and operating system.

In a statement, both companies say the digitalized solution will help Zeitfracht efficiently control a fleet of 300 trucks and 800 swap bodies. In addition, the partnership is expected to increase journey visibility through sennder’s integrated GPS as well as route optimization using sennder’s proprietary algorithms.

Zeitfracht sees the partnership as a means of accelerating their digital transportation offering, while sennder considers it as a mutually beneficial agreement key to its development. Both parties believe the partnership can help reduce CO2 emissions as well as costs.

Commenting on the partnership, David Nothacker, CEO and Co-Founder of sennder, said:

“I am delighted to partner with another industry heavyweight in Zeitfracht. We know our expanding Saas offering is key to the next stage of our development, and it is pleasing to have a leading logistics player fully adopt sennOS. By selecting our technology for the management of its fleet, Zeitfracht has given our digital logistics solution a substantial endorsement. We are committed to digitalizing the industry, having dedicated $100m of Series D financing to growing and developing our technology – something that Zeitfracht will directly benefit from.”

Dominik Wiehage, CEO at Zeitfracht, also gave his thoughts on the partnership:

“We are confident that the full adoption of the sennOS platform will take us to the next stage of our digitalization. This agreement puts us in a position to revolutionize our entire process chain, equipping ourselves with a sales channel that’s ready for the future. We look forward to working with sennder’s young and dynamic team.”

sennder’s latest announcement follows its decision to rebrand everroad by sennder to sennder France. The company also announced in January that it had raised $160m in Series D financing.