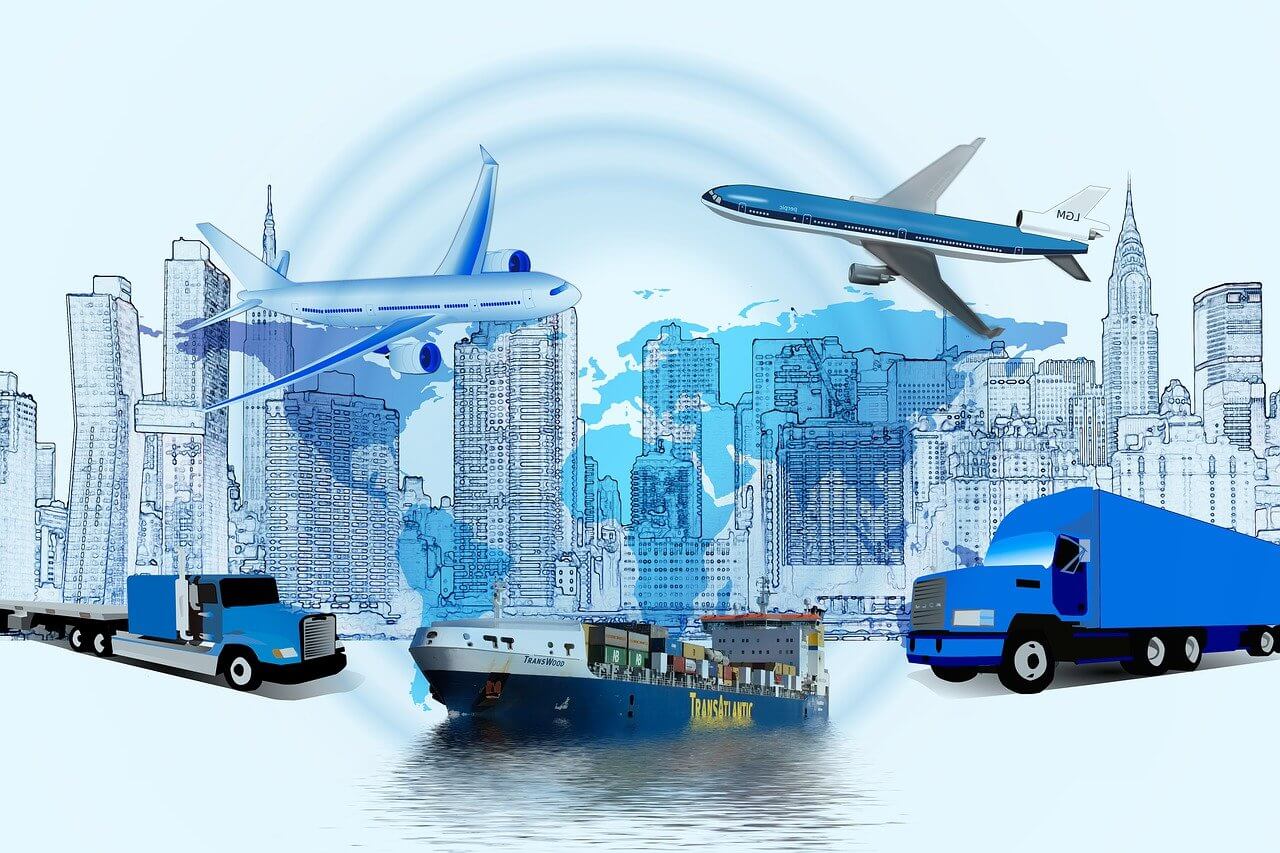 The Logistics Managers’ Index (LMI) broke the 70.0 barrier in September – the first time it had done so since October 2018.

The latest index shows just how rapidly things have changed since April, when a record low score of 51.3 was recorded. This is only the 6th occasion in 4 years that the LMI index has hit such heights – demonstrating that the logistics sector is now enjoying serious growth.

The LMI are also positive that the upward trend will continue – even if things slow slightly in the last quarter of the year:

At this point it seems likely that these high rates of growth will continue even if the overall economy is slow in Q4. The dramatic reliance on logistics services due to the pandemic may insulate the industry from moderate economic downturns in the near future.

September’s strong score has been attributed to tightening capacity in both transportation and warehousing as the demand for logistics services increases ahead of Q4.

The Logistics Managers’ Index also expects e-commerce to reach record-high levels over the Christmas break, with retailers intent on restocking their inventories – particularly those coming from international suppliers who had supply chain struggles during lockdown.

Another factor driving the score up is the increase in consumers buying online instead of in-store, which has made logistics processes more resource intensive. In the US for example, e-commerce has gone up by 44%.

Data for the Logistics Manager’s Index is collected in a monthly survey of leading logistics professionals from around the world working at the director-level or above. Its data also comes from subscribers to two major logistics magazines.

Here are the key takeaways from the report:

Transportation Capacity is down almost 8 points to 23.8, the lowest level in the LMI’s history. This in turn has pushed transportation prices up alongside transportation utilisation rates (more on that later).

Inventory Levels increased by 3.3 to reach 58.1, a rise that illustrates the visible jump in port activity as firms take action to replenish their inventory. However the costs of holding inventory continue to rise too; an increase of 1.1 was recorded compared to August.

Meanwhile, upstream firms are utilising around 13% more of their warehouse space in a bid to accommodate a steady flow of inventory.

Tightness in capacity expected to continue

The LMI’s respondents expect tightness to remain throughout the logistics sector, with all costs increasing as transportation capacity and warehousing capacity proves to be insufficient to meet the anticipated high levels of demand.

The inventory levels value has jumped from 58.1 to 61.4, which is over 6 points higher than September 2019. The respondents of the survey also predict this figure will increase to as high as 71.8 within a year.

However, Inventory costs have also continued to rise. The LMI’s inventory cost score is currently at 65.8, up by just over one point since last month. The prolonged nature of these high levels shows continual increases in inventory costs. As for how things will look in a year’s time, the index value is predicted to reach 76.7 – a massive 12 points higher than respondents anticipated in August.

Warehousing capacity decreasing, but utilisation up

The LMI’s latest warehousing capacity index is at 43.1, which reveals a decline in warehouse capacity. To illustrate the point, the figure has fallen by 7.4 points in the space of a month. Nevertheless, when it comes to projections for this time next year, the index is expected to be 49.5.

According to the LMI, this data supports the hypothesis that respondents do not expect much warehousing to become available in the next year, and thus plans need to be made to better utilize whatever space they have available.

Warehousing Prices Index registered 70.5 percent in September 2020. This is a modest rise of 2 percentage points compared to August, but is also the 6th month of increased growth in a row.

Future predictions indicate that respondents expect prices to eventually reach a rate of 81.2, which is much higher than August’s future prediction of 68.2.

Transportation Capacity down noticeably, utilisation up

September’s transportation capacity index was at 23.8% last month, a figure 7.7 percentage points down from August’s reading of 31.5. Respondents’ predictions show that capacity is expected to further contract at a rate of 48.1. This is up significantly from August’s future prediction of 31.7. The LMI believe this means respondents expect transportation capacity to continue to contract throughout the next 12 months, albeit not as rapidly as previously thought.

When it comes to the transportation utilisation index, it registered 74.1% in September – 4.5 points up from August. Future predictions indicate the trend will persist; this month’s future reading is 77.1, which is more than 8 points higher than August’s future prediction.

The LMI conclude that these figures are consistent with the prediction that transportation utilisation will continue to be put under pressure in the coming months, pushing companies to utilise more of what they have.

Finally, the transportation prices index for September hit 87.9%, an increase of over 4 points from August and the highest reading since October 2018.

Respondents expect this trend to continue over the next 12 months, forecasting future transportation prices to rise at a rate of 85.8, which is a slight increase (+1.7) compared to August’s future prediction of 84.1.

Unfortunately, as the LMI points out, the respondents evidently believe there will be continued tightness in the freight market and increasing costs – with obvious sign of relief on the horizon.