Trucksters’ Series A funding round now up to €14.3 million

Spanish freight transport start-up Trucksters has announced the raising of an additional €8 million investment to the initial €6.3 million it netted in its Series A financing round in July 2021. The extra investment takes the company's Series A total to €14.3 million. 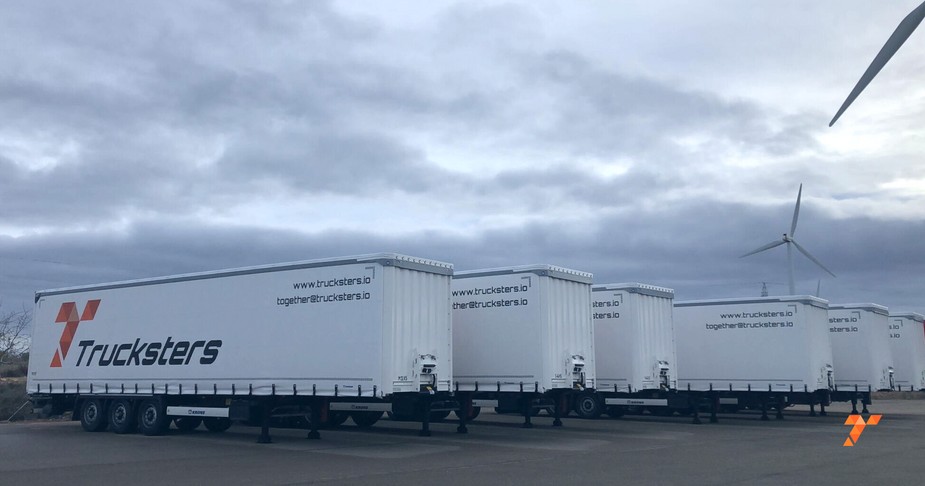 In a statement, Trucksters said the funds would be used to grow the company’s IT team by 300%, open new routes and transport corridors, and continue its international expansion which saw the opening of its latest office in Poland earlier in February.

The company added that the investment would also be utilised so as to “add new features which will help continue to improve the working conditions of truck drivers and, for example, enable drivers to receive payments on time and more efficiently.”

Trucksters, founded in 2018 by Luis Bardají (CEO), Gabor Balogh and Ramón Castro, developed a SaaS platform for shippers, transportation companies and drivers, which solves problems related to long-haul trucking routes. The company reduces long-distance trucking delivery times by up to 50% by allowing trucks to be continuously on the move through relays. It also believes relays offer lorry drivers more work-life balance and a better working conditions.

Among the investors in the Series A round were Kibo Ventures, the German logistics fund Amplifier; Bonsai Partners, the German joint venture of Axel Springer & Porsche; and the funds Big Sur Ventures, Metavallon VC and The Valley VC. In addition, Sacha Michaud, co-founder of Glovo, and Juan Urdiales, co-CEO of Job & Talent, also participated in the investment.

“What I have always loved about Trucksters is how its model is based around technology and relays, and how it can impact the lives of truck drivers, helping them to spend less time away from home. Trucksters has turned a very good idea into a reality, having shown spectacular growth. We believe that have enormous potential and wanted to support them further, hence not needing to find additional external funding.”

Trucksters recently announced it had closed the year 2021 with a turnover of more than five million euros, which is a 300% year-on-year growth. Last month, the company also stated its intention to open a subsidiary in Poland.

Commenting on the investment, Luis Bardají Izard, co-founder and CEO of Trucksters, said:

“We are very happy with the support we have received from investors. This past year we have achieved major milestones that have allowed us to make a considerable leap in the sector. Looking ahead, we will continue working along the same lines with new objectives including growing the team, adding new routes and continue expanding internationally.”