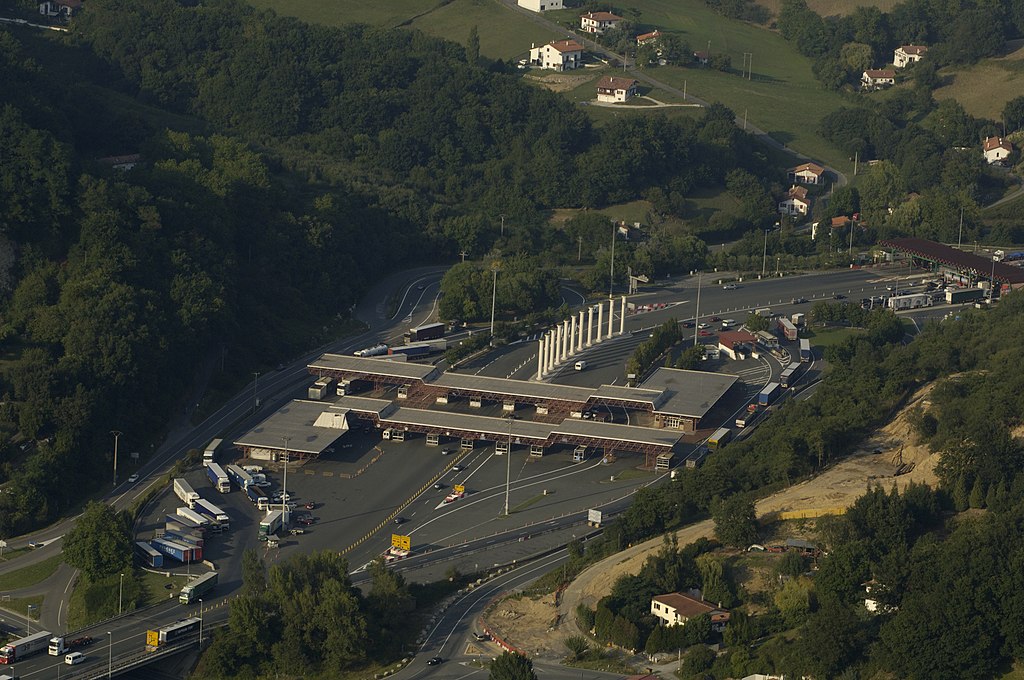 The Portuguese government decided yesterday to close the border with Spain. According to the WHO (World Health Organisation), this is where the centre of the coronavirus pandemic is now. Spain has also introduced border controls. Austria and Sweden, in turn, have temporarily suspended the rules on working and rest time.

At midnight on 16th March, the Spanish government restored border controls to limit the entry of foreigners into the country. Only Spanish citizens will be allowed to enter Spain. So far, the restrictions do not apply to transport.

Portugal decided to take a similar step and closed its borders with Spain on Monday. “It is only possible to cross the border through nine border crossings to allow the transport of goods and workers who have to cross the border,” said Eduardo Cabrita, head of the Portuguese Ministry of Interior.

The border crossings are: – Valença,

The economy must function and it is crucial to guarantee the transport of food and key products within the EU,” said Cabrita, confirming that those who will have to cross the border – such as truck drivers – will be checked for their health.

The Russian Federation closes all its borders at midnight on 18 March. The restriction will last until 1 May. The ban does not apply to the carriage of goods: truck drivers, air and sea crews and teams in rail transport.

Austria and Sweden abolish the obligation to comply with working time

Austria is yet another country which, due to the situation caused by the coronavirus pandemic, suspends the enforcement of drivers’ working time regulations. To ensure the availability of food and medical supplies, Transport Minister Leonore Gewessler announced on Monday afternoon that the obligation to comply with the driving and rest times of truck drivers in Austria has been suspended. The exception applies immediately throughout the country for 30 days, i.e. until 14 April.

This is to ensure that important transport journeys are possible even in the current exceptional situation,” Gewessler stressed.

The Swedish Transport Agency also decided to temporarily suspend working time regulations for drivers due to the pandemic. The Agency permits a temporary exemption from the rules on driving and rest periods.

The ongoing coronavirus pandemic is an extraordinary circumstance and in order to facilitate the operation of transport companies, we have decided to grant temporary exemptions from the rules for 30 days,” said Petra Wermström, the Agency’s Director for Roads and Railways.

This ,in turn, means that drivers will be able to drive for longer than normal. They extend the driving time to provide greater flexibility,” says Maria Hed from the Swedish Transport Agency.