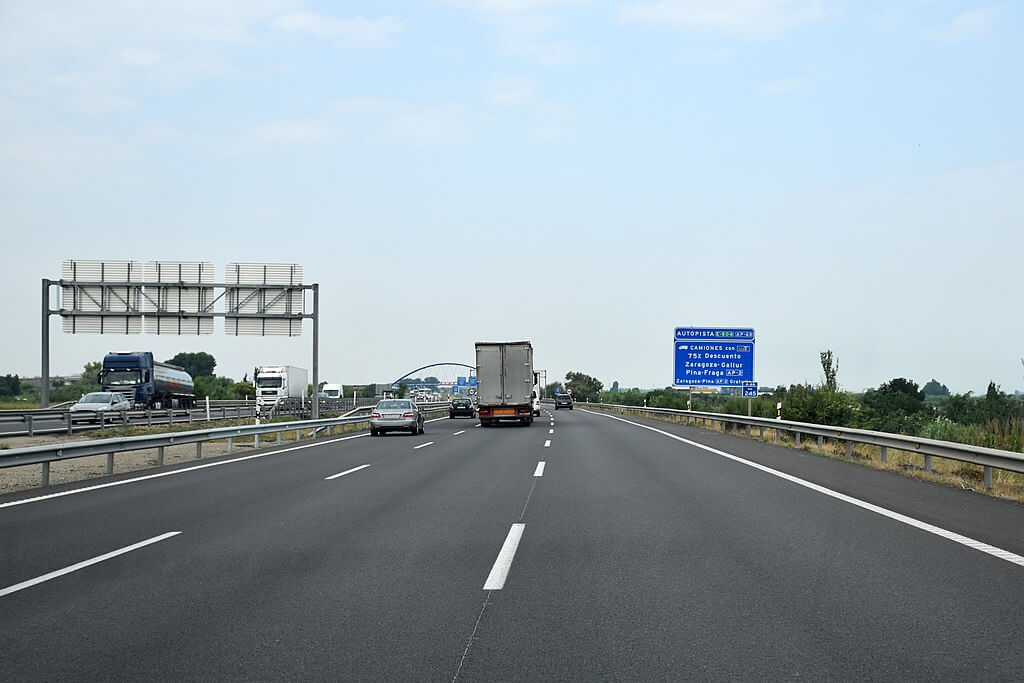 Although drivers in Spain are more than familiar with the Civil Guard using unmarked cars to catch speeding vehicles and issue tickets, the use of a delivery truck seems to have caught several motorists off guard.

According to reports on lne.es, road traffic authorities in the region of Asturias have been utilisng less common vehicles such as vans and delivery trucks. The tactics were used to effect during a speed control campaign carried out in the last week of October.

In order to catch lorry drivers and regular motorists for speeding, the Civil Guard have been cruising on in the unmarked delivery truck right on the speed limit. Should anyone overtake them, it is clear that the speed limit was broken. That then allows the authorities to issue fines ranging between 100 and 600 euros, as well as take away anything from two to six points from one’s licence.

The Civil Guard say the campaign is being carried out in the name of road safety, as excessive speed is to blame for as much as 20% of accidents that result in injuries or fatalities.