The Hungarian police are launching an application that will reward drivers who are wary of overspeeding, police.hu reports. Named OBBPoint, the system offers reward points to those who travel regularly within the speed limits. The collected points can be later redeemed for discounts and gifts at various stores and service providers. 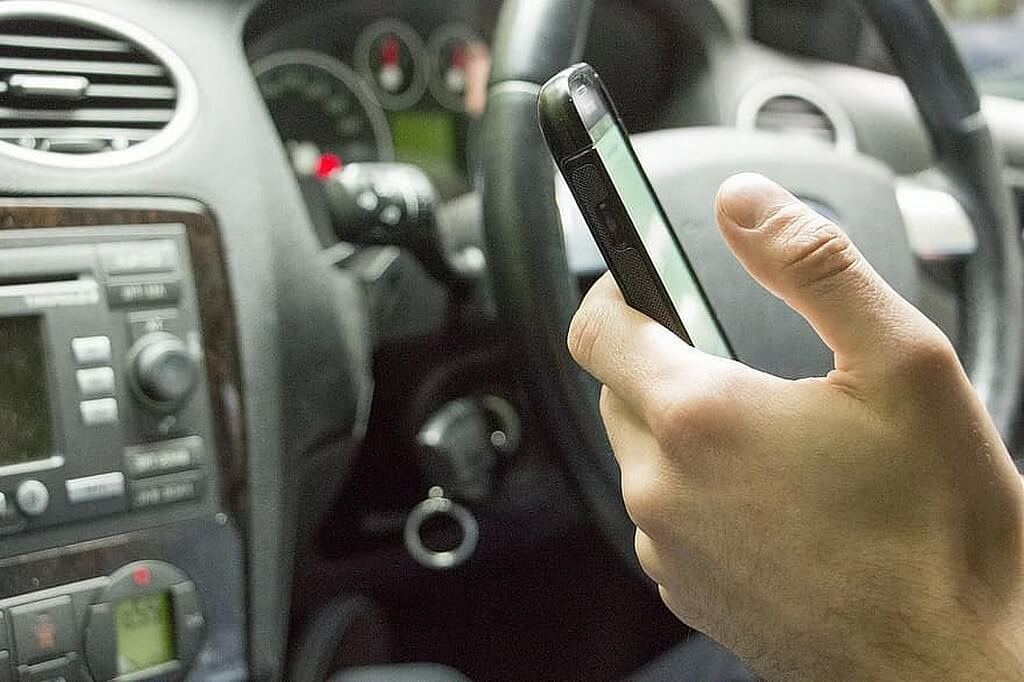 The OBBPoint application  is said to be the world’s first speed-based loyalty point system. Users of the app will receive points if they travel regularly within the speed limits. These reward points will later be redeemable for discounts and gifts at various stores and service providers.

When activated, the app will monitor the speed of the vehicle and accumulate credits for journeys if the speed limits have not been broken. Based on location coordinates, the smart software knows which speed limits apply to a given route and is able to identify periodic restrictions.

Exceeding the maximum speed for short periods of time, for example when overtaking another vehicle, is not considered an offence, provided that the driver slows down after the manoeuvre.

The app can be switched on and off by the driver at any time. Also, it can run in parallel on two phones within a car. So, adults and kids (using an age-friendly version) can compete in a traffic police-themed game based on the points collected with a chance to win a smartphone or even a car.

The OBBPoint app will be available from the beginning of August for free download in both Android and IOS versions.