Swedish port and ferry operator Stena Line has announced it has finalised a deal to purchase an investment site close to its Holyhead Port, in Anglesey, North Wales. The company is buying the 213-acre Eco Parks’ former Anglesey Aluminium site in Holyhead. 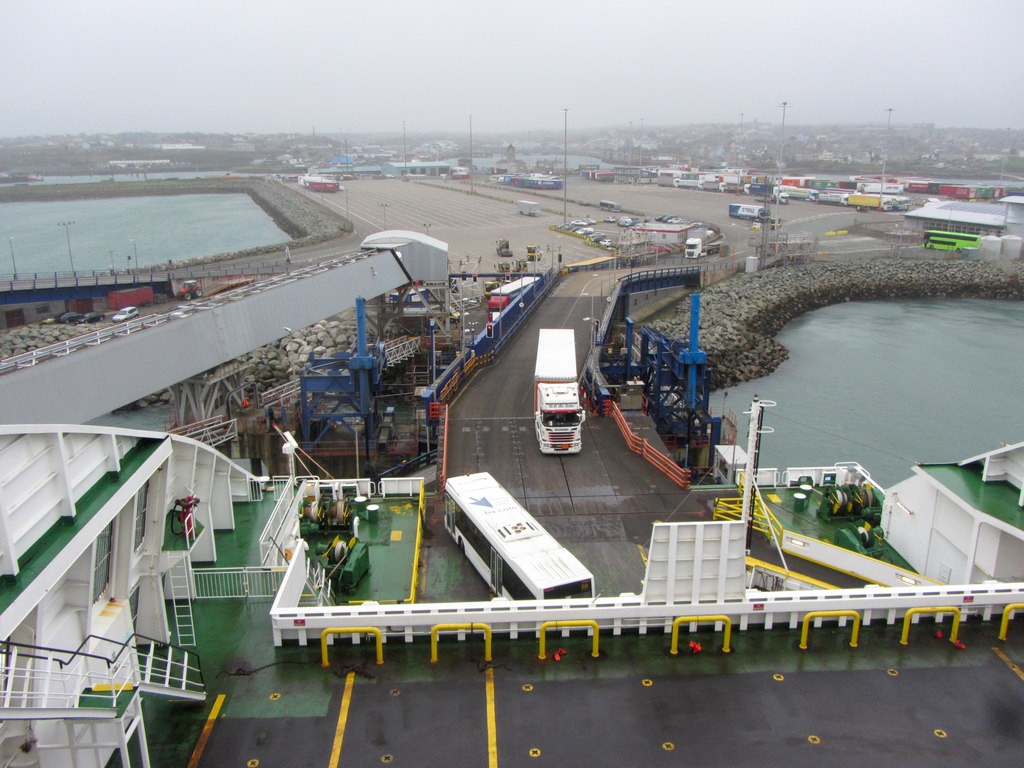 Stena Line has owned and operated Holyhead port for 27 years. The company says it has made the purchase to facilitate the extension of the Port’s operations in the area.

The site is adjacent to the A55 in Holyhead and includes a 3km long railway track that is connected to the North Wales Main Line.

The land is currently allocated for industrial uses and lies within the local Enterprise Zone.  It was originally put on the market in March, with the deal completed earlier this month.

The former industrial site was one of the biggest on the market in Wales. The company does not disclose specific details of its financial transactions; however, it is a major investment.

The winning bid was based not only on the size of the bid, but also on the due diligence undertaken on the bidders in respect of having the funds and experience to deliver significant commercial development and uses on the site. It has been bought under a newly formed company Anglesey Land Holding Limited, a subsidiary of Stena Line UK Limited.

The deal also includes a large jetty within Holyhead Port, which Stena Line Ports has now taken over. The Port will now be marketing this deep-water berth to the cruise line companies that this summer has recommenced anchoring their vessels in port to dispense passenger tours into the Region.

Also, included in the deal is a 2.4km tunnel, which connects the berth with the main site and runs under the Port. It is not yet known what the tunnel will be used for in the future, but it has the potential to move materials in an efficient and environmentally friendly way from the jetty to manufacturing locations within the new site.

In addition, the site has a much sought-after high voltage electrical connection, which opens up other possible opportunities.

“This purchase is a significant investment for us and forms an important part of our long-term strategy for the future of Holyhead Port.  Our plans for the site have the potential to be a significant boost for the regional economy and local jobs. Holyhead is the largest port we own and remains the second busiest RoRo port in the UK, as well as the main route to Ireland. This deal has the potential make it even bigger and ensure it plays an even more important role in bringing further investment and jobs to Holyhead. It is a sign of our commitment to the local Region, the Welsh economy as whole, and more importantly our many colleagues whom we employ there,” said Ian Hampton, Executive Director, Stena Line UK Ltd.