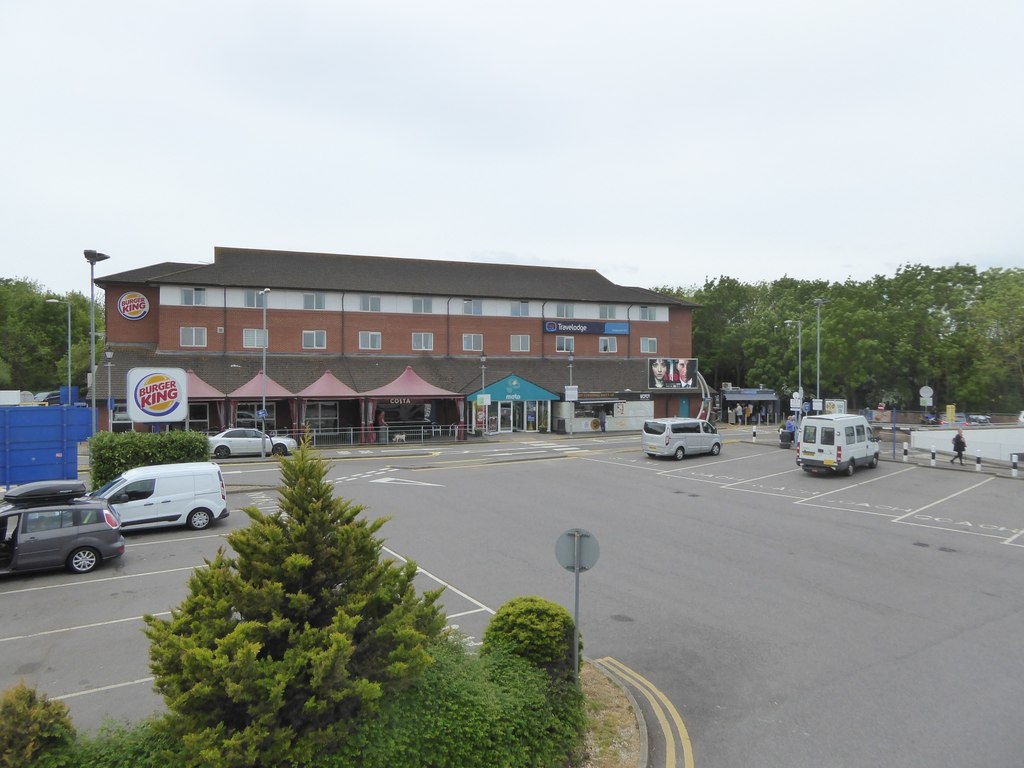 A survey by Which? Travel has found Bridgwater services on the M5 to be the UK’s worst motorway service station, while Gloucester services, also on the M5, was ranked top.

The two service stations are only one hour apart, a point Which? emphasises to highlight the importance of journey planning.

According to Which?, the survey featured the views of 2,700 participants and covered approximately 5,600 experiences from almost 70 motorway service stations across the UK.

Participants rated the services on various criteria, including range of facilities, prices, as well as the ease of social distancing. 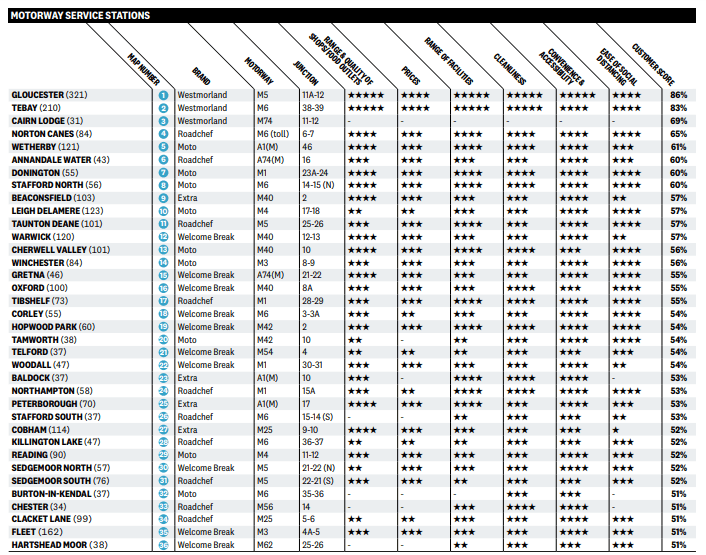 Gloucester services, which was rated the best in the country, scored an impressive 86% and netted five star ratings for cleanliness, the range and quality of its shops and food outlets, as well as its range of facilities.

Which? claims survey respondents complimented Gloucester services on its uniqueness thanks to the opportunity to enjoy home cooked meals and buy local produce from the “fabulous” farm shop. 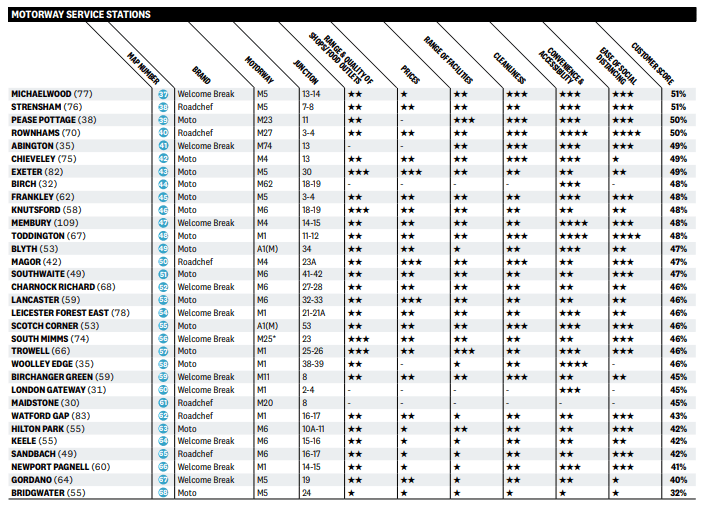 However, it was Moto’s Bridgwater services that was rated the worst in the country. The service station scored just 32%, and was given a one star rating in every category.

Which? says recent visitors to Bridgwater service station described it as “dirty” and “depressing”, and others complained of a urine smell and toilet paper strewn on the floor. Another simply said it “should be demolished”.

Commenting on the survey, Rory Boland, Editor of Which? Travel, said:

“The results of our survey show that it pays to plan ahead to avoid some of the UK’s worst motorway services. It could be the difference between a home-cooked meal in peaceful surroundings, or crowded queues in downright dirty facilities. Whether you’re zipping down the M5 towards the beaches on the south-west coast, or up the M6 towards the Scottish border, make sure your journey isn’t spoiled by a stop at a shoddy service station.”

Meanwhile, in reaction to the news its service station was ranked the worst in the UK, Moto CEO Ken McMeikan stated:

“I am appalled by the score at our Bridgwater site. This does not reflect the standards we aspire to across all of our sites and I can absolutely guarantee that all of the issues raised will be dealt with immediately to ensure we get Bridgwater back to the standard we know our customers expect and deserve.”