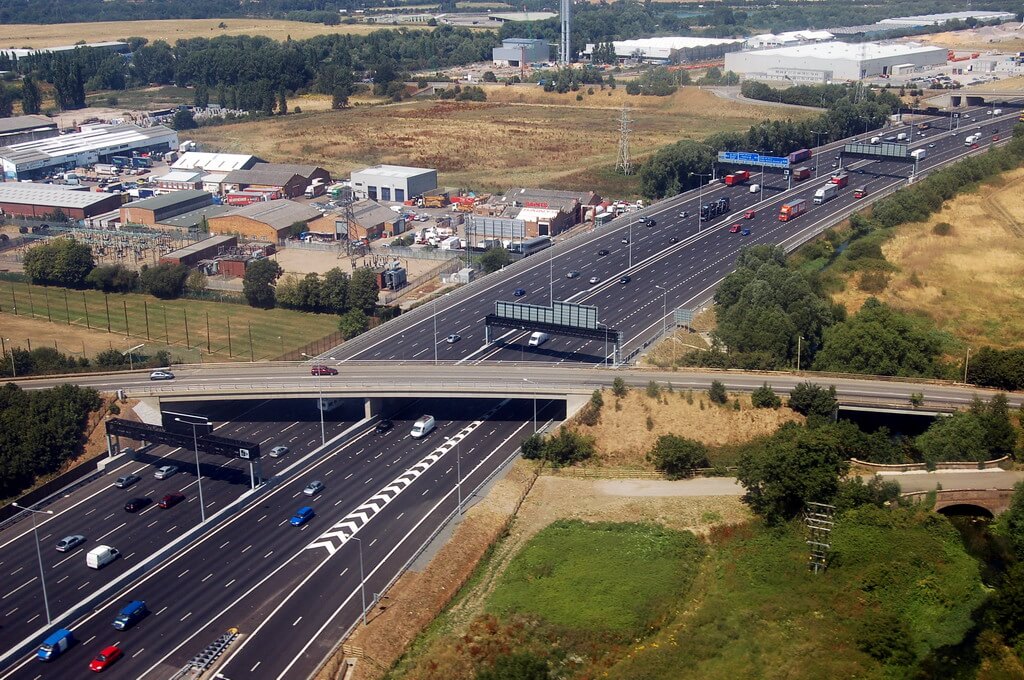 Transport Focus’ survey of 414 logistics managers in England shows that more respondents are satisfied with Highways England’s performance than dissatisfied. However, the research also points towards numerous shortcomings.

When it comes to positives, the survey indicates that less than a third of logistics managers find the highway authority’s route planning information to be poor. In addition, around half of the respondents rated Highways England’s live travel information as either “very good” or “fairly good.”

On top of that, the operator of England’s Strategic Road Network (SRN) scored well in categories such as road safety and keeping roads open during bad weather.

One such example is rest stops, which were largely considered to be poor quality and bad value for money, as well as lacking space and security measures for lorries. Moreover, a majority of respondents stated that there were not enough rest stops in the first place.

In addition to that, the survey found clear disappointment with road surfaces. A whopping 82% of respondents declared that the roads caused either “moderate” or “significant” damage to tyres, with the latter making up almost half of that figure.

Last but not least, almost one third of respondents wish to see improvements regarding roadworks management and road closures.

The survey results come just a few weeks after Highways England’s announcement of a £27.4 billion investment in the strategic road network. A significant £11 billion chunk of that figure will go towards repairing and replacing the parts of the network that were largely built in the 1960s and 70s.