Denmark is investing in the conversion of renewable energy into synthetic fuels by funding two large-scale Power-to-X projects. The 17.1 million euro investment will allow the country to use green power as fuel for heavy goods transportation in the future. 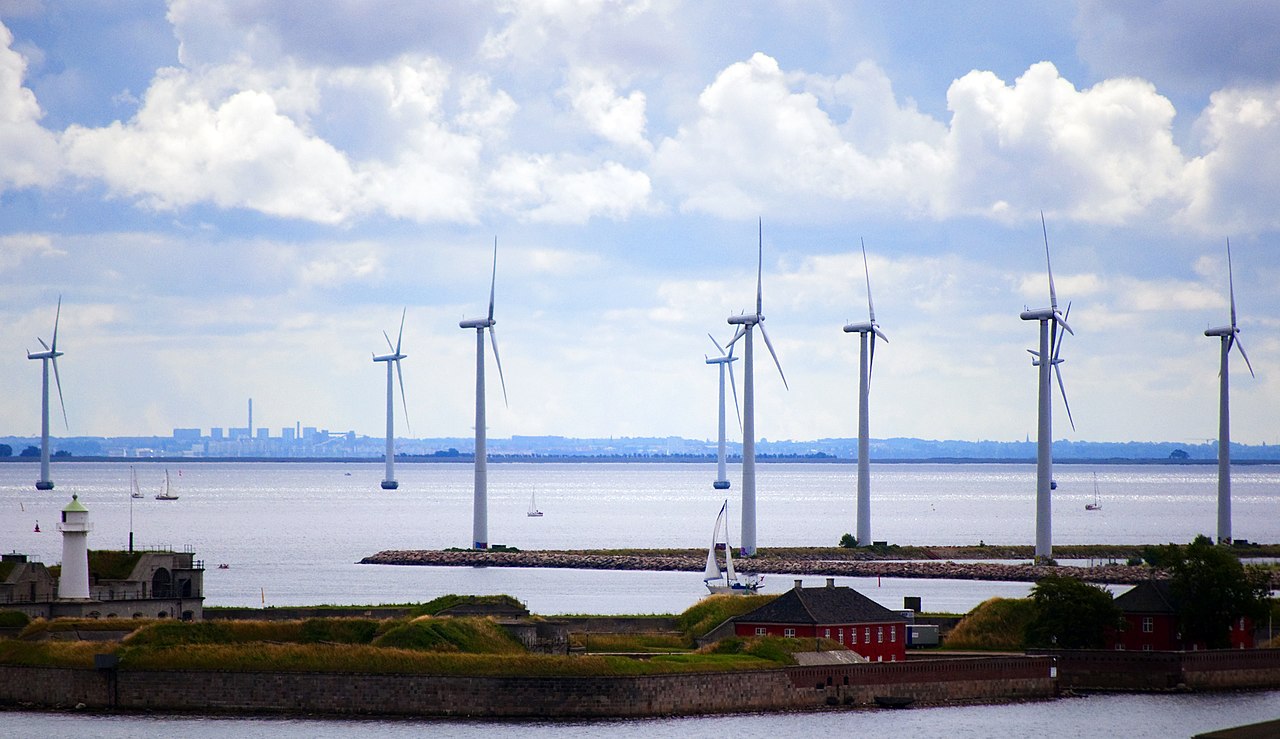 The Danish government has allocated the money to support the development of renewable energy storage and conversion technologies – so called Power-to-X (PtX) technologies. The two large-scale projects have received EUR 10.7 million and EUR 6.4 million respectively.

The purpose of the first project, called GreenLab Skive Power-to-X, is to establish a commercial, large-scale facility for the production and storage of green hydrogen, which is partly processed into methanol for use in the transport sector and partly used directly as a green, zero-emission fuel for heavy transport.

The other project, HySynergy, will support CO2 reductions in the production of the existing liquid fuels from the Shell refinery in Fredericia, Denmark. At the same time, it can establish a green hydrogen supply as a zero-emission fuel for heavy transport.

The project grants are part of Denmark’s ambition to achieve a 70% reduction in its CO2 emissions by 2030 (compared to 1990 levels).

The conversion of renewable energy into synthetic fuels will allow the use of green energy in transport as well as certain processes in the chemical industry. But how does it work? 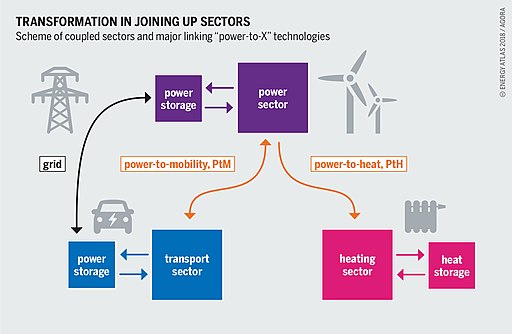 To put it in a nutshell, first, hydrogen is produced from water and this is the part of the process that requires electric power generated by renewable sources. Denmark is planning to use wind turbines to provide the needed green energy for the projects.

Then, carbon dioxide is used to transform the hydrogen into either a gas or liquid to serve as fuel.

This process is called Power-to-X, where X stands for methane or liquid fuels like diesel, gasoline and kerosene, or solid synthetic fuel.

It must be added that Power-to-X has to be produced using energy from additional green power plants. If not, its carbon footprint will be even larger than fossil fuels like natural gas and diesel.

Is there a potential to fundamentally change heavy goods transportation?

Commenting in the news, energy company Ørsted’s deputy director, Anders Christian Nordstrøm, told TV2, that he believes that the technology does have the potential to fundamentally change heavy transport. However, more green power is needed to be produced to make the change happen.

“The new green fuels are currently more expensive than oil and gas,” explained Nordstrøm. “Therefore some framework must be created that gives shipping and aviation an incentive to switch to the new, green fuels.”