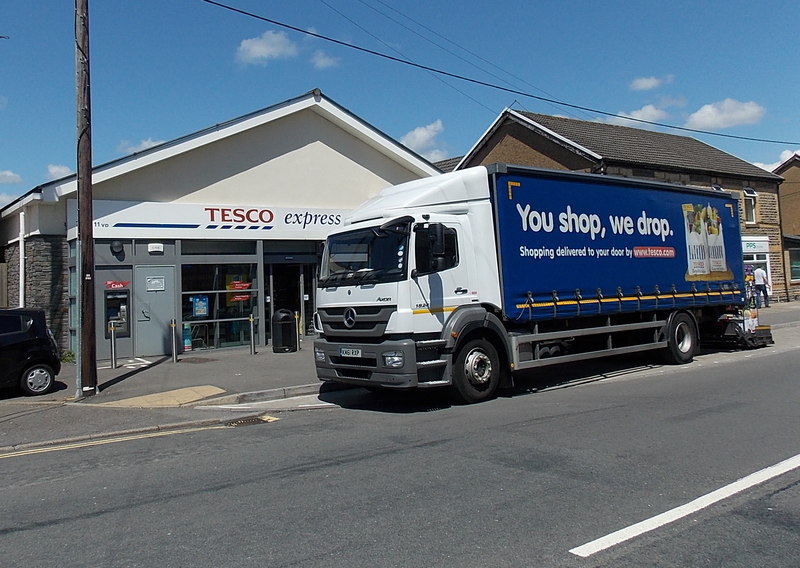 Well-known British supermarket chain Tesco is trying to woo lorry drivers into joining the company’s workforce by offering a £1,000 sign-on fee. The one-off bonus from the retail giant, besides the visibly increased rates seen in HGV driver job ads, is noticeable evidence that companies are now willing to spend more money to secure the drivers they need.

The bonus is available to drivers who join Tesco before September 30th of this year. The details are available on the supermarket chain’s website.

As the BBC reports, other companies are also understood to be offering similar incentives for HGV drivers due to the disruption the heavily documented driver shortage has caused to supply chains.

Rod McKenzie, managing director of the RHA, told the BBC that it is becoming “increasingly competitive” to recruit a “a diminishing number of HGV drivers”, which has resulted in higher wages.

Alex Veitch, general manager of public policy at Logistics UK, also told the British public broadcaster that incentives offered by the likes of Tesco show that “obviously the law of supply and demand at work, given the current shortage of HGV drivers”.