The acquisition of the British company has paid off. Wielton gave results for 2018. 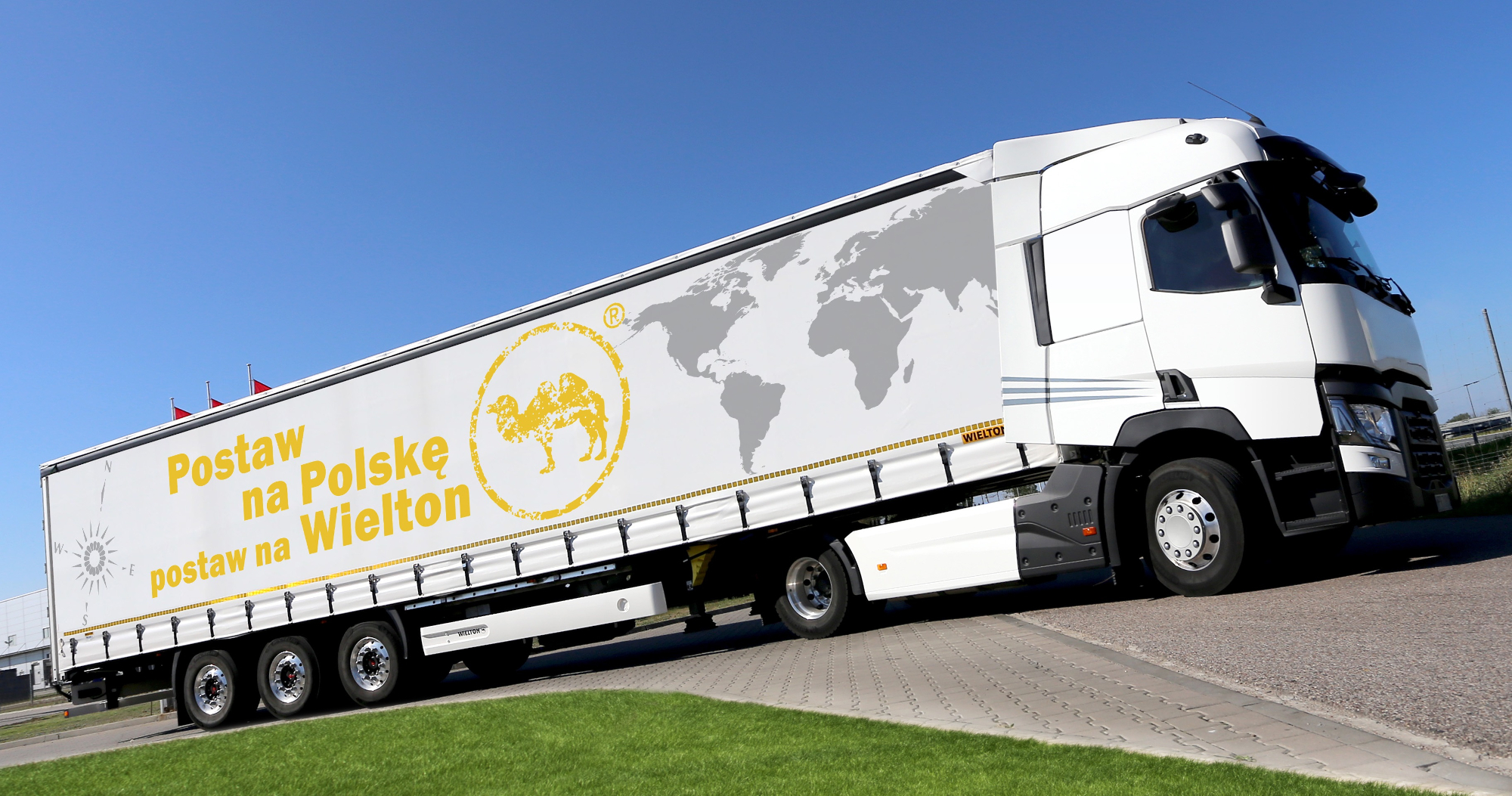 In total, in 2018 Wielton sold altogether 18,396 products not only under the main brand but also under the brands Fruehauf, Viberti and Cardi, Langendorf and the aforementioned Lawrence David. This translated into 482 million euros in revenues.

In France, total sales of 5,352 products amounted to 6.6% increase year-on-year. In Russia and Germany, Wielton generated sales growth of 12.2% and 7.2% respectively. In the fourth quarter, the results of Lawrence David, which was acquired in September, were added to the result. Currently, this company is the second on the British market, with a share of 10.3% of annual sales.

The results we have seen since Lawrence David was incorporated into our structures bring us even closer to achieving the objectives set out in the 2017-2020 development strategy. This is the fourth such important acquisition of the Wielton Group. It is worth noting that we are growing not only due to acquisitions but also due to intensive organic growth,” said Mariusz Golec, President of Wielton.

As part of the development of production capacity, an automated paint line for corrosion protection of chassis and bodies by cataphoresis was launched last year at the Wielton plant. The construction of a substitute paint shop has also started, and at the same time, works on the implementation of the target investment have begun.

Wielton has also received a permit from the Łódź Special Economic Zone to carry out investments in the area. The aim is to further expand production capacity.