The elephant in the Zoom: A radical solution. 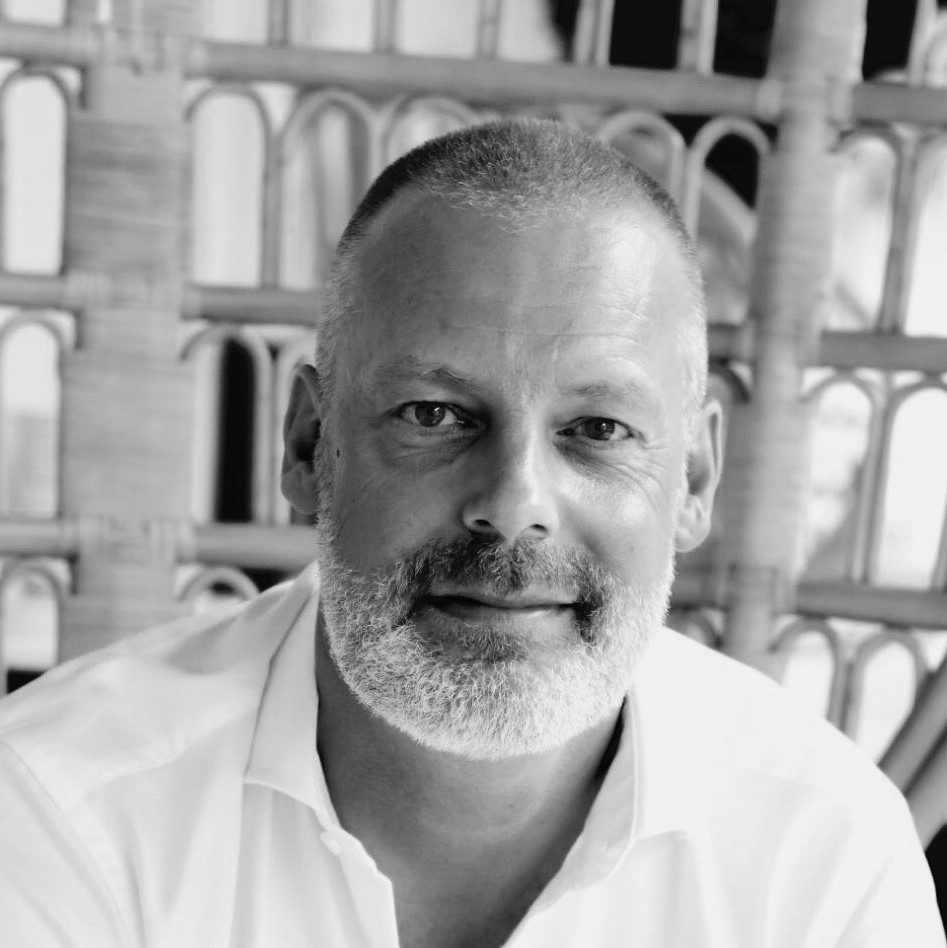 Founder of novosensus, a Human and Organizational Develop...

The elephant in the room has gone digital, and dials into zoom calls across the world.

It does not switch on its camera, and places its 6 tons of doubt onto participants shoulders. With its big ears it hears unspoken words, and sucks them right out of our mouths with its long trunk. Because the beast does not want to be talked about.

The world has been needing a solution to the Elephant in the room (now Zoom) problem for centuries, and in this article we suggest a radical one.

In Zoom, participants comment real-time of what happens in the meeting. The Chat function has become perhaps the most important organizational communication channel, but it is secret for those not being invited in. Participants can immediately share their ideas, strategize and build alliances. One should think this is a great opportunity to confront the Elephant, but in reality nobody dares to speak up.

The chat function is a super powerful tool to have meaningful side-conversations and co-create constructive input. It is s safe space, just like exchanging views with colleagues at the office water-cooler. But unfortunately, the Zoom chat is mainly used to complain, gossip, ridicule and conspire against others. The chat becomes a parallel meeting, and at times it works directly against what is happening in the official Zoom meeting.

The problem is not that participants share their frustration in the chat. The fact that they feel they can do it only here, is the real problem.

SILENCE IN ZOOM, FRUSTRATION IN THE CHAT.

When Zoom meetings turn silent, we know that something is going on, but we don’t know what it is. We cannot see the private chat messages that multiply participants frustration and cynicism, but it is very likely that the chatter is about what is not being said.

What do you think your people write about you in the chat?

The problem is that the Elephant in the Zoom has still not been called out, and people tip-toe around it, while waiting for the leader to do something about it. But it is not happening.

Just like in face-to-face meetings, when Zoom participants hold back on their public input and feedback, it is a symptom of lacking psychological safety. This silence is a way of self-protection, and coping with feelings of insecurity and anxiety:

The Zoom chat is a channel to cope with the B.S. going on around us, to let off steam and stay sane. But is it really constructive?

When people do not feel safe, they are not likely to be fully engaged and perform at their best. We all know that. But in a Zoom meeting, the toxic cynicism, blaming, ridiculing and ganging up is even more damaging than in a meeting room. Because it happens real time, and this enable people to go into a negative and downward spiral. They consequently become dysfunctional as a team.

A RADICAL SOLUTION: AN ANONYMOUS “CALL OUT THE ELEPHANT” FUNCTION.

Just imagine if your virtual meeting solution would have a function that enables participants to anonymously call out the elephant… to nudge the team system to speak out what is not being said.

Any participant could describe the issue that no one is talking about, and it pops up on the screen for everyone to see. Boom!

Now the uspoken issue is there for everyone to see, and participants have to deal with it. There is no escape anymore. Because it is an anonymous call out, it is safe for anyone in the meeting to do it. The “Call out the Elephant” function should be limited to 30 words only, so that the person doing the call out cannot use the message to promote their personal views. The goal is to name the problem, and to initiate a constructive dialogue.

This candor can radically change the dynamics of web meetings, and has the potential to make them even more effective than face-to-face meetings.

Admittedly, this is a heavy-handed work-around to overcome a situation that is negatively impacted by lack of psychological safety. It should not be necessary to have a “Call out the Elephant” function in the first place. But it often is.

If you find the “Call out the Elephant” function too radical, I challenge you to name which (virtual) meetings truly benefit from things being left unspoken. For those, you can disable the function.