The European Parliament will vote on the Mobility Package tomorrow 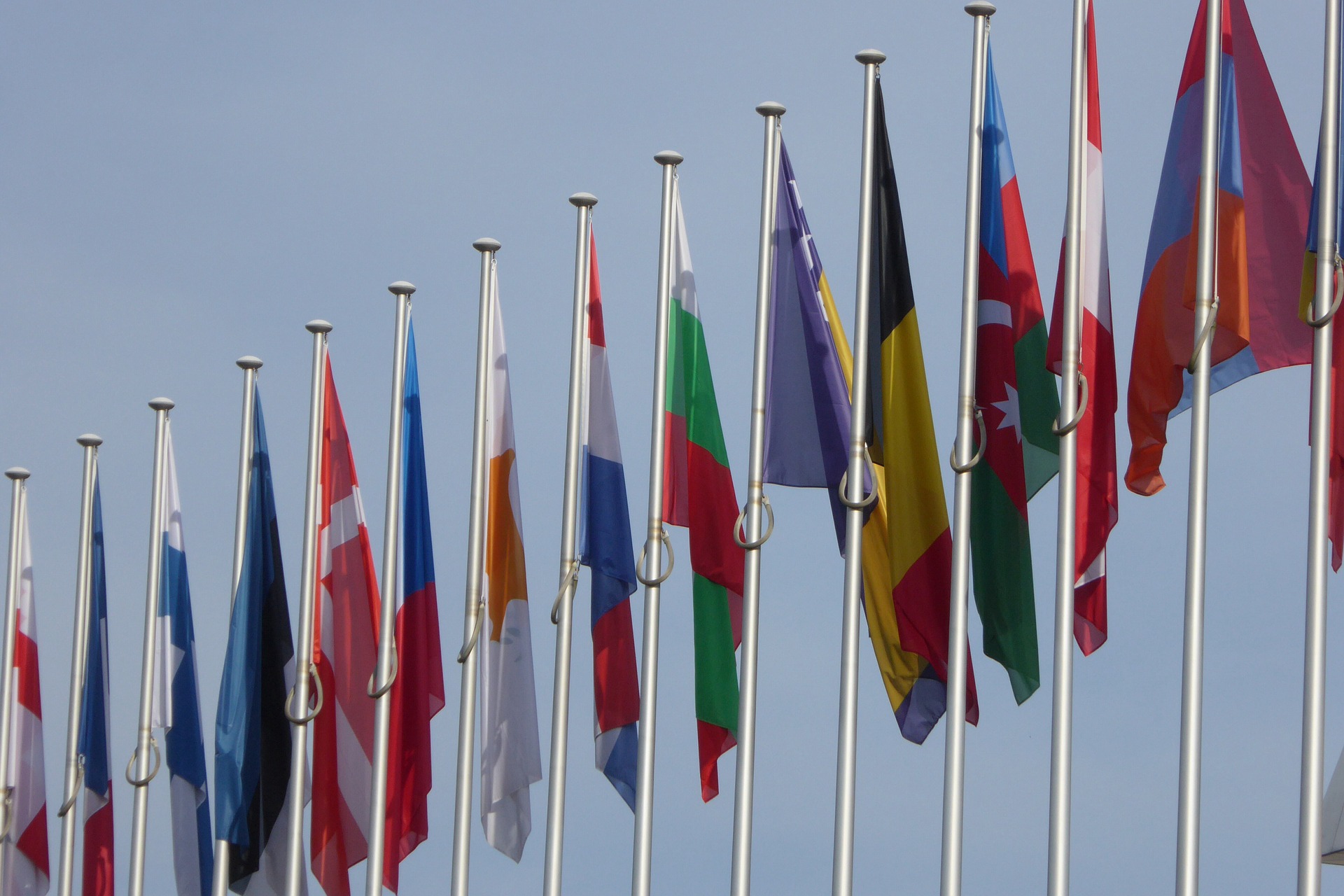 Not everyone is satisfied with such a turn of events.

Despite serious legal doubts, the Mobility Package was included in the agenda of the March session of the European Parliament. ECR Group (European Conservatives and Reformists Group) has requested this point to be removed, „Kosma Złotowski, a member of parliament, wrote on Twitter.

Let us remind you that last July, the European Parliament voted on the legislation of posted workers in the transport industry. At that time, however, all the proposals were rejected and directed back to the Transport Committee for further work.

Later, it turned out that it was challenging to find a compromise. The vote of January 2019 turned out to be crucial: the Commission adopted the part of the Mobility Package, which concerns access to the profession in the road transport market as well as cabotage. At the same time, however, it rejected two other sets of regulations – describing the working and resting times of drivers.

There is no shortage of controversy

There were a lot of doubts. First of all, the legal nature of the planned regulations. MEPs, mainly from Central and Eastern Europe, pointed out that it is necessary to analyse the rules and to consider how further works should proceed. The Mobility Package, although made up of three reports, should ultimately be viewed as a whole, even though only one of its parts has been accepted by the majority of the MEPs.

As we can see, after a long debate, a document was sent to Parliament.

However, this is not the end of controversy. A few weeks before the said vote, a group of Romanian carriers, members of the organisation called Transport Employers’ Association – Europe 2002 (APTE 2002), accused MEP Ismail Ertug (author of the report on access to the occupation and the road transport market and cabotage) of being biased. APTE 2002 argues in a letter to Antonio Tajani, President of the European Parliament, that there is a conflict of interest regarding Ertuga, because he belongs to the VERDI association, the most significant transport union in Germany.

The German MEP has recorded a video in which he refutes the allegations. He claims that he is a member of the association from the first day of work in the European Parliament and so far it has not been a problem for anyone. What’s more, there is nothing strange about it, because many German Social Democrats belong to trade unions.

If there was a conflict of interest in that, there would probably be no social democrats in this Parliament,” Ertug argues, adding that he does not accept any financial benefits from VERDI.