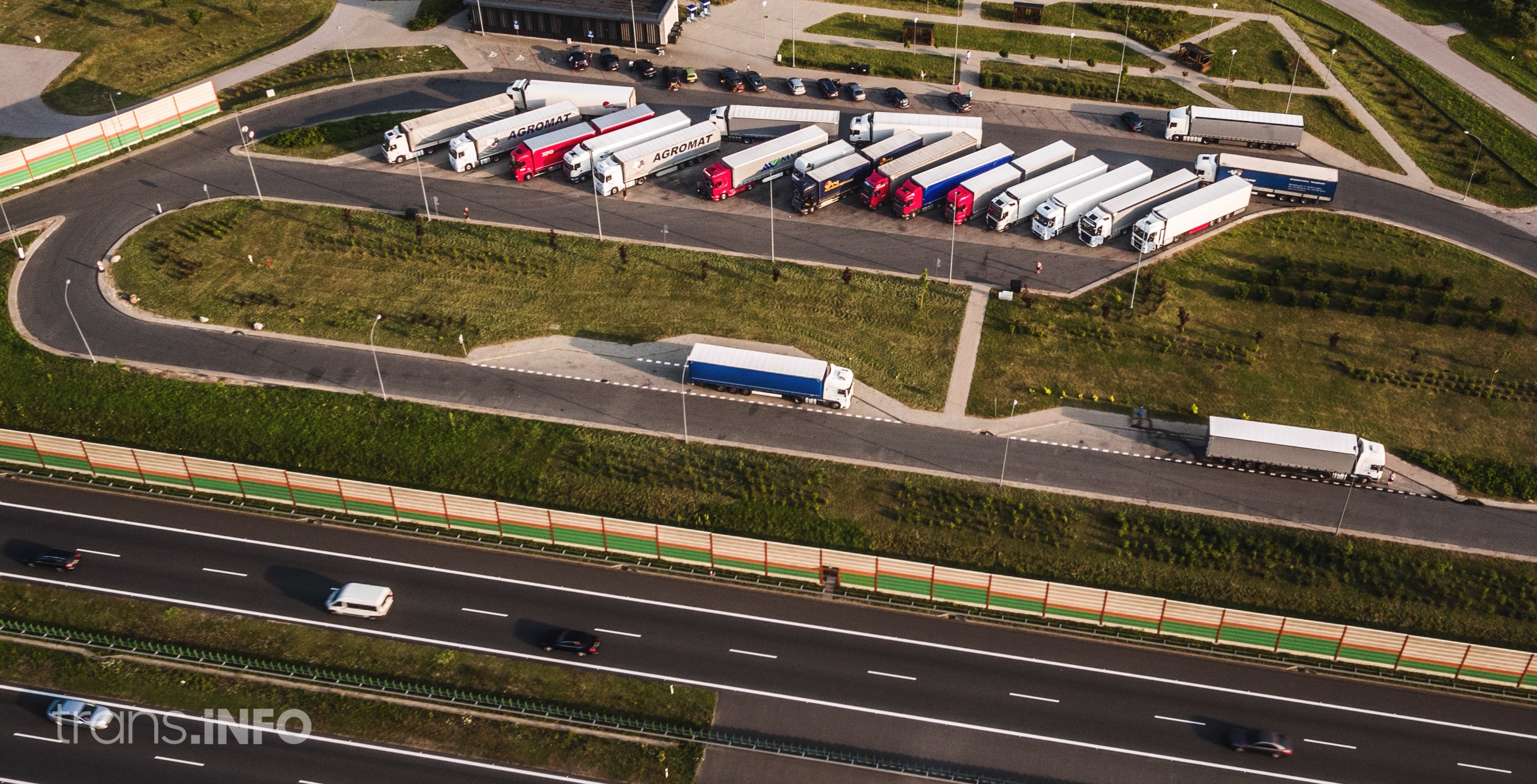 On 14 January this year, the Spanish official journal Boletín Oficial del Estado published a resolution of the General Directorate for Road Traffic (DGT), which introduces changes to the traffic restrictions for trucks on Spanish territory. These include, in particular, new bans on local holidays and a reduction in the number of hours during which certain restrictions apply.

According to the transport portal transporteprofesional.es, the most important changes are:

– Extension of the possibility to exit to national roads from which heavy goods traffic has been diverted to toll motorways (AP-68/N-232 in La Rioja, AP-7/N-340 in Castellón and A-7/N-340 in Castellón). Until now, it was possible to exit for the N-232 and N-340 to take a week’s and a day’s rest. According to the new resolution, they can now also be used for a 45-minute rest or for truck repairs or maintenance activities (e.g. refuelling).

– The new restriction applies to N-631, from San Cebrián de Castro to Rionegro del Puente, in both directions, every Friday in July and August from 3:00 a.m. to midnight.

– Due to the long May weekend, on May 5 in Madrid, in addition to the annual ban on entering the city centre, there is also a traffic restriction on the A-3 from Valencia to Requena, in the direction of the exit to Valencia, from 1:00 p.m. to 10:00 p.m.

– In connection with All Saints’ Day, on November 3, in addition to the existing bans, a new one was introduced – on the A-62 between Tordesillas and Valladolid, from 4:00 p.m. to midnight in the direction of Burgos.

When users are in the network range – the database of bans is automatically updated.