The nightmare in Tyrol is still going on. 10 km long queue of lorries. 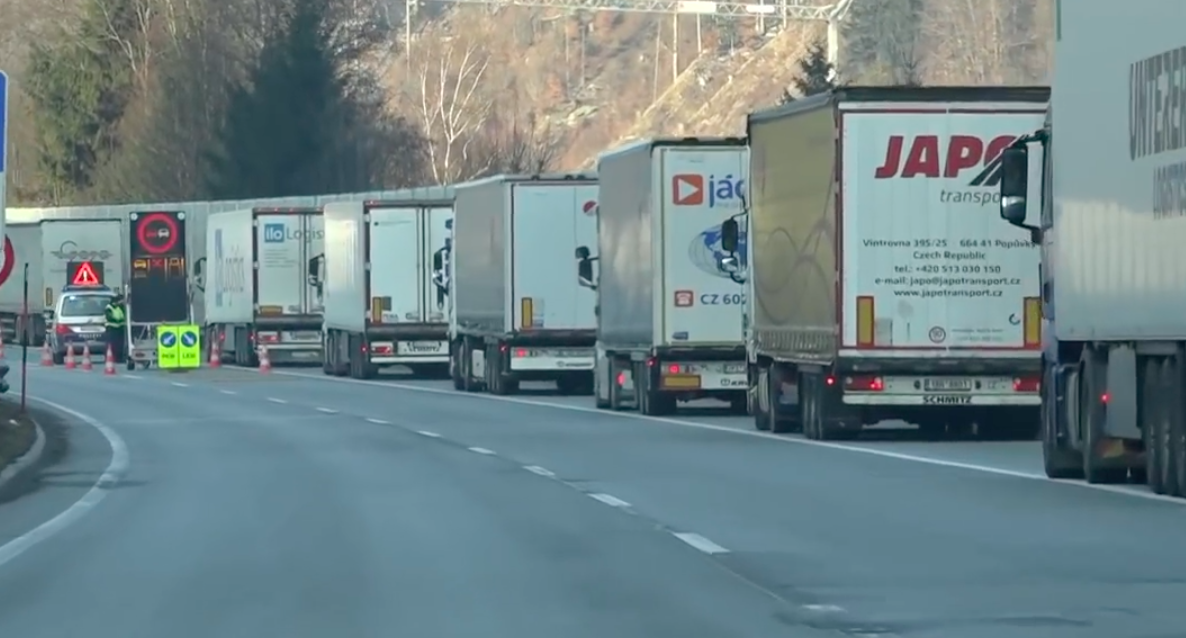 As a result of block checks of lorries in Tyrol, on the Austrian border, traffic on the A93 is congested. According to the police, the traffic jam on the Inntal motorway between Brannenburg and Kiefersfelden is about ten kilometres long.

Today is the third block check at the border crossing in Kufstein this month. Just like last Friday, the traffic restriction caused congestion on the Bavarian motorway.

Today, the control used by the Tyrolers caused difficulties on the A93. According to the German news agency, at around 9 o’clock the queue of trucks on the motorway between Brannenburg and Kiefersfelden was 10 km long.

Last Friday, as a result of check-in, multi-kilometre traffic jams were created on the Bavarian A93 and A8.

Unfortunately, in May you can expect further difficulties in Tyrol. The authorities of the region have provided for block checks on 5 dates:

Block checks in the first half of 2019

By the way, we would like to remind you of the extra May and June traffic bans that were introduced by the authorities of the Province of Bolzano on the Italian side of the route. The soonest of them will be on Wednesday, May 1.