The world’s largest solar roof was unveiled in the Netherlands last week. A total of almost 50,000 photovoltaic panels were placed on the roof of the logistics centre in Venlo.

The 48,040 solar panels have a peak output of 18 MW and were launched this week on the roof of the Heylen Warehouses centre in Venlo. According to Heylen Warehouses, the solar roof is about twenty football pitches in size and its annual production is enough to supply 4,500 households with electricity. In practice, the solar roof will primarily serve companies in the immediate vicinity.

Solar panels are already included in the design of the company’s new facility, Logistic Campus. This needs to be done at this stage, because the building must have a strong enough structure to hold the panels. 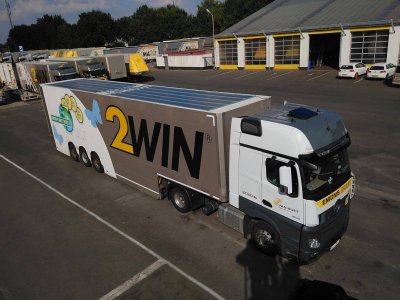 Solar panels on roofs and sides... 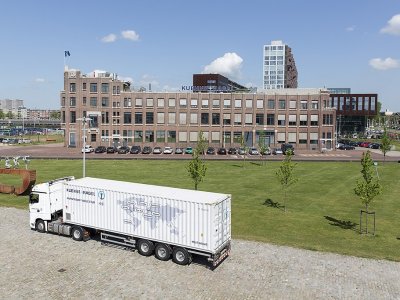 Solar panels on roofs and sides of semi-trailers. How much can you save?
Kuehne+Nagel: we’re 1st logistics provider to be C02 neutral for its own emissio...
Deutsche Post DHL Group post record-breaking results
How to Double (or Triple) the Volume of Your Industrial Facility
Sustainable Ports as Energy Hubs