These are the EU standards for CO2 emissions of new lorries. Pollution should be reduced by 30% 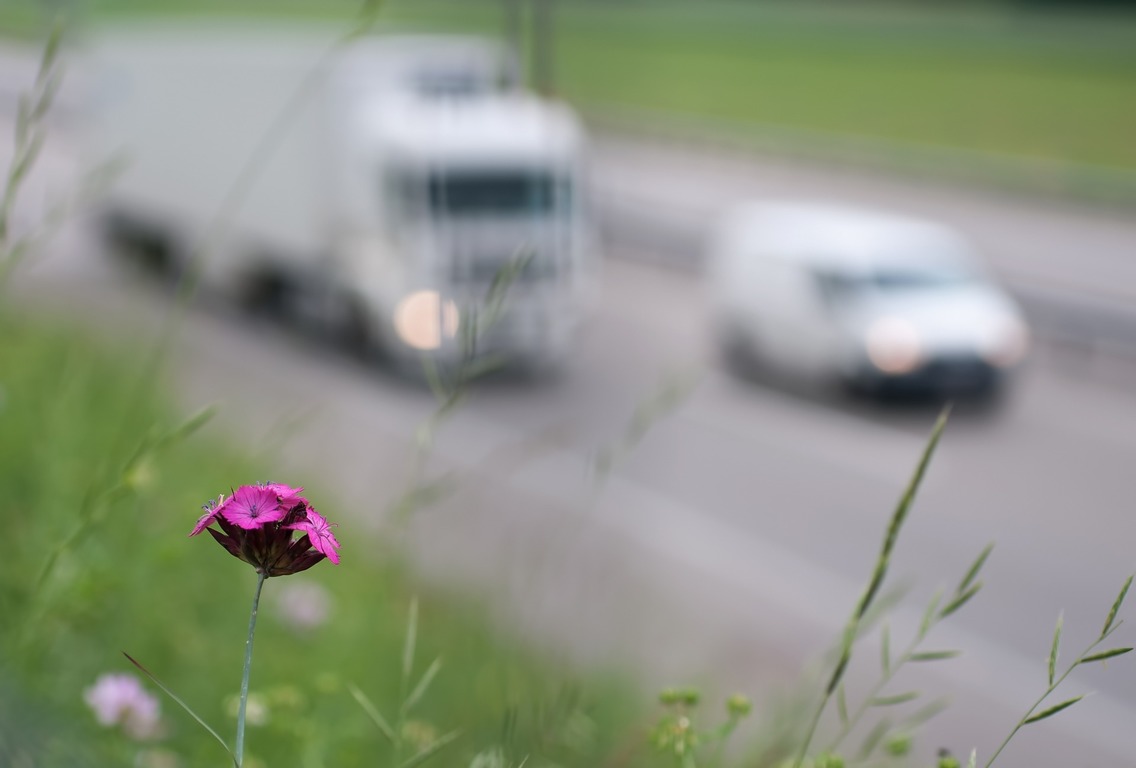 The European Parliament has agreed on the standards for emissions of trucks and buses. The European Union hopes that the new limits will motivate vehicle manufacturers to produce environmentally friendly solutions for road transport.

The agreement reached between MEPs and the Romanian Presidency of the Council on Monday night provides for a legally binding 30% CO2 reduction target for new lorries by 2030, with an intermediate goal of 15% by 2025.

With the first-ever EU emission standards for trucks agreed, we are completing the legal framework to reach the European target of cutting greenhouse gas emissions by at least 40% by 2030. The European Parliament and Council have reached an ambitious and balanced agreement. The new targets and incentives will help tackle emissions, as well as bring fuel savings to transport operators and cleaner air for all Europeans. For the EU industry, this is an opportunity to embrace innovation towards zero-emission mobility and further strengthen its global leadership in clean vehicles.” – Commissioner for Climate Action and Energy Miguel Arias Cañete said.

Manufacturers will also have to ensure that zero- and low-emission vehicles represent a 2% market share of the sales of new vehicles by 2025. The European Commission will also have to propose new post-2030 targets, in line with the Paris Agreement, in 2022.

CO2 emissions limits for trucks for the first time

Trucks in Europe are currently responsible for 22% of all emissions produced by vehicles, while trucks give only 5% of the vehicles on the roads.

The regulation now goes further than the original proposed by the European Commission and will help to reduce pollution on our roads and to improve air quality. It is shameful that some governments still put the interests of their industry before the interests of the people. In particular, Germany and some Central European Member States blocked more ambitious targets. Cleaner engines can create a cleaner climate and future-proof jobs. It’s time for the EU Member States to pull the brake on their short-sighted support for the combustion engine and instead encourage the development of greener alternatives that, in the end, will also benefit the industry.” – Bas Eickhout said.

As announced in the official communication of the European Federation of Transport and Environment ( Transport & Environment, abbreviated T & E), reduction of CO2 emissions by 15% will mean fuel savings of 20,000 euros for carriers in 5 years. However, if they reduce emissions by 30%, it is going to make carriers save 60 thousand euros (one truck over 5 years).

In the course of today’s negotiations, innovative incentives for producers and fleet owners were also approved to use trucks with zero or low emissions.

When does the agreement come into force?

The above-mentioned arrangements must still be approved by ministers from 28 countries and MEPs at the plenary session. They will become applicable immediately after the publication of the decision in the EU Official Journal.