They did not ensure the correct transport temperature. They have lost in court and will pay dearly for the cargo damaged. 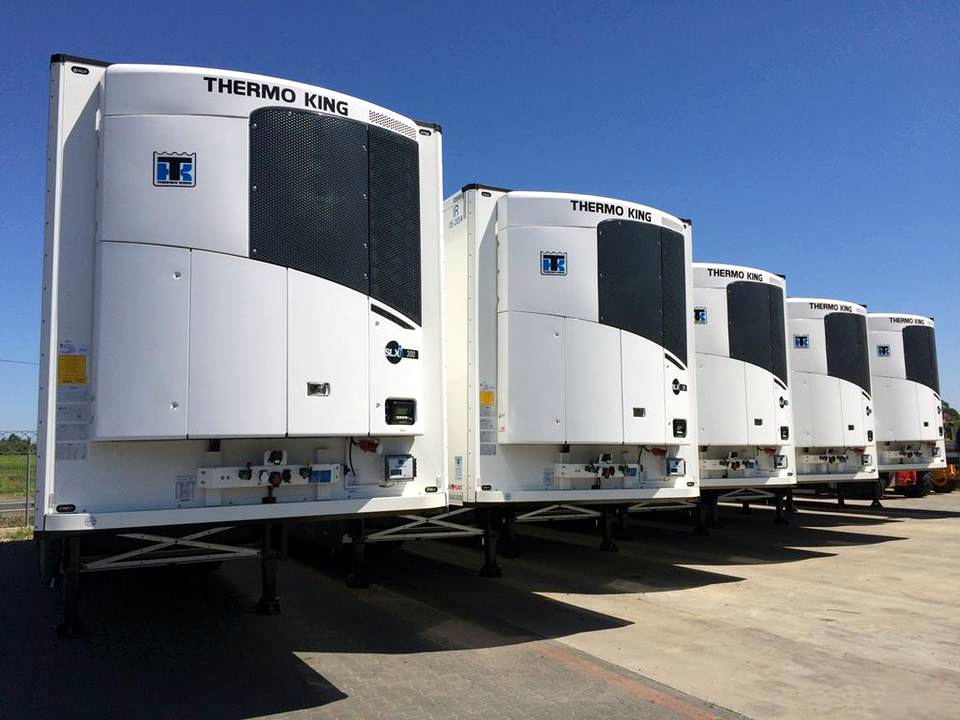 If a contract provides for the delivery of the medicines at a maximum temperature of 5 Celsius degrees, a carrier and a driver must check the temperature in the refrigerated semi-trailer of the truck not only during loading but also regularly during the journey. Failure to do so can cause serious trouble for the transport company, especially if the cargo is damaged.

As the Higher Regional Court in Zweibrücken, Germany stated in its judgment, the carrier is liable for all loss, should the transport temperature be too high. If the maximum temperature of 5 Celsius degrees has been agreed for the transport of medicines, the transport operator responsible must check the temperature in the refrigerated semi-trailer both during loading and afterwards at regular intervals. Otherwise, the CMR Convention will be infringed, namely, it will be the duty of due care and security principles breach. In accordance with the decision of the court, the carrier had to cover in full the loss incurred by the shipper as a result of the breach of contract.

The temperature rose, the cargo was damaged

The entrepreneur, in the case of whom the court in Zweibrücken ruled, was supposed to transport pharmaceuticals from Bulgaria to Germany. The vehicle spent a few days on the road through Hungary and the Czech Republic until it reached Italy, where the cargo was to be added. It was only from there that it headed to Germany. The transport was carried out in a refrigerated semi-trailer, which was to transmit the temperature to the headquarters in Germany every 15 minutes using a GPS signal. However, this transmission was disrupted for over 16 hours. During this time, the temperature eventually rose to 13.5 Celsius degrees. Some of the medicines transported, as shown by the inspection carried out shortly afterwards, were completely damaged and rendered unusable. Their cost amounts to approx. EUR 11,000  which is borne by the carrier responsible for the loss according to Articles 17 and 29 of the CMR Convention.

The defendant is not entitled to claim the limitation of liability since the damage resulted from gross negligence.

According to the judge, the entrepreneur – on the one hand  – should instruct the driver to check the temperature, at which the medicines are loaded and if necessary only accept the goods subject to reservation. On the other hand, the driver should regularly check the temperature in the truck. The duty of due care did not expire with the switching on of the chillers at the beginning of transport and the use of a refrigerated semi-trailer – explained the court in its ruling.

Damage due to failure to maintain proper temperature is one of the most common when transporting goods at controlled temperatures. A driver must follow the instructions given in the consignment note, but also those resulting from legal regulations. In this case, the driver disregarded the basic obligation, i.e. to control the temperature. Hence the liability of the carrier in cases of gross negligence – explains Adam Pająk, the CEO of Transbrokers.eu insurance company.