They paid €60,000 in compensation for cargo stolen by subcontractor drivers. Could they have avoided it? 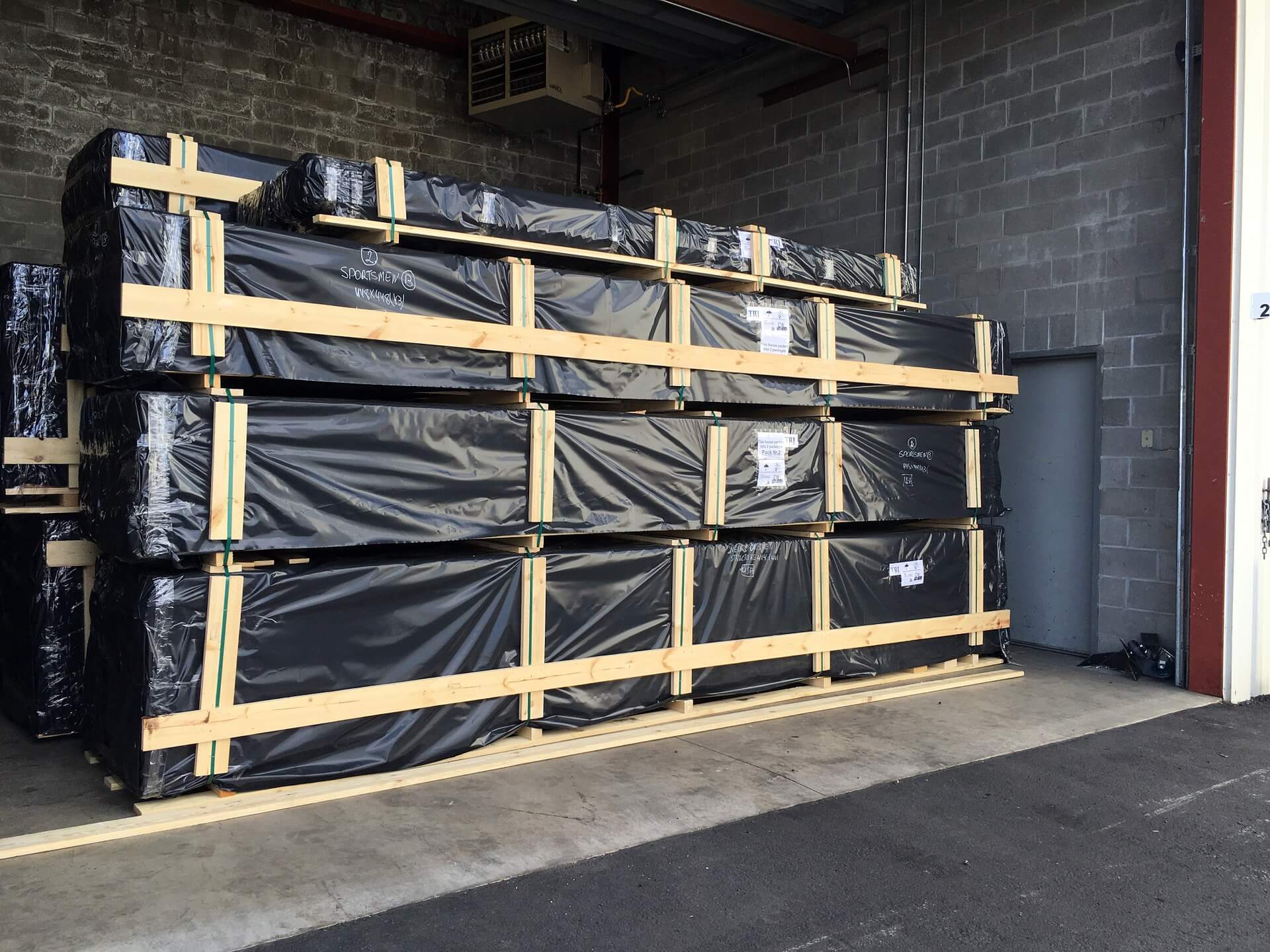 An international transport company paid compensation for the theft of goods by truck drivers working for its subcontractor. It was not until 8 years later that judgment was passed on the payment of compensation by the carrier carrying out transport on behalf of the international operator.

The international transport company TNT Express had to pay the shipper, L’Oréal, €60,000 as compensation even though it had nothing to do with theft, reports the Spanish portal Expansión.

The story the service describes happened in 2012. The international operator commissioned a subcontractor to transport L’Oréal cosmetics worth nearly €120,000. The driver picked up 7 tons of cargo from the warehouse, but changed the route and did not reach the place designated by the shipper and the customer. Instead, he and another employee of the company cashed in the goods and then reported the vehicle stolen.

The Spanish services quickly discovered that the theft was faked. The truck in question was found, but it was already unloaded, and two men employed by the carrier were brought to court.

In the first judgements, the courts held that TNT was jointly and severally liable with the carrier, so the international operator paid €60,000 in compensation to L’Oréal for the stolen goods. However, the customer sued the subcontractor for reimbursement of this amount. The carrier’s case for reimbursement of damages after the judgements in lower instances went to the Supreme Court. In accordance with previous rulings, the insurance company was exempted from paying compensation and the carrier was to pay it in full. After the appeals of the company, in May this year, the Supreme Court issued a verdict imposing an obligation on the carrier and insurance company to pay compensation to the international operator TNT Express. In this case, the insurer can pay out a maximum of €59,700.

Can a carrier protect itself from such a situation?

None of the answers will be clearly correct here, due to several possible claims settlement scenarios and the issue of GIT&C to be applied. So everything will depend on the qualification of the act. Recently, a court judgment was in favour with the decisions of Polish insurers, which stated that in such situations, the cargo is misappropriated by the carrier, and therefore the damage was caused intentionally by the policyholder or a person acting on its behalf (also an employee), and thus the standard exclusion of the GIT&C will work,” explains Marta Jurga, director of the insurance company Transbrokers.eu.

As the expert points out, this position was the basis for additional court proceedings in the light of which the provisions of the general terms and conditions of the contract were interpreted differently.

It was established that gross negligence was a premise for excluding the liability of the insurer in a situation where an entity entrusts a consignment to an offender claiming to be a carrier. Intentional guilt, on the other hand, would be grounds for excluding this liability if it is proved that the policyholder or persons acting on its behalf cooperated with the offender in causing the damage. In the light of the provisions of Article 3 of the CMR Convention, the carrier shall be liable for damage caused by the person of whose services it makes use for the performance of the carriage, as if such damage was caused by the carrier itself,” explains the Director of Transbrokers.eu.

According to the expert, it is always crucial to examine all the circumstances.

The solutions that may constitute an important help in claiming compensation (certainly not a guarantee of its payment) are to include in the protection of the clause of gross negligence or even intentional guilt in the scope not only of the policyholder, but also of the persons used in the performance of the transport,” advises Marta Jurga.

Criminal activity itself is explicitly excluded in the GIT&C section, regardless of the category of negligence or intentional misconduct.

With this clause, the carrier which would be affected by the situation described above could count on at least partial compensation.

Moreover, both in the clause of gross negligence and wilful misconduct, protection is usually reinstated only in relation to the policyholder, as long as it, as the owner, do not commit the indicated act and is limited, which, within the scope of the CMR Convention, can only cover a small part of the claim. Therefore, beyond the mere introduction of the clause, it is crucial to examine the context of the protection to be restored and to review the proposed limit of liability for the clauses,” adds Marta Jurga of Transbrokers.eu.