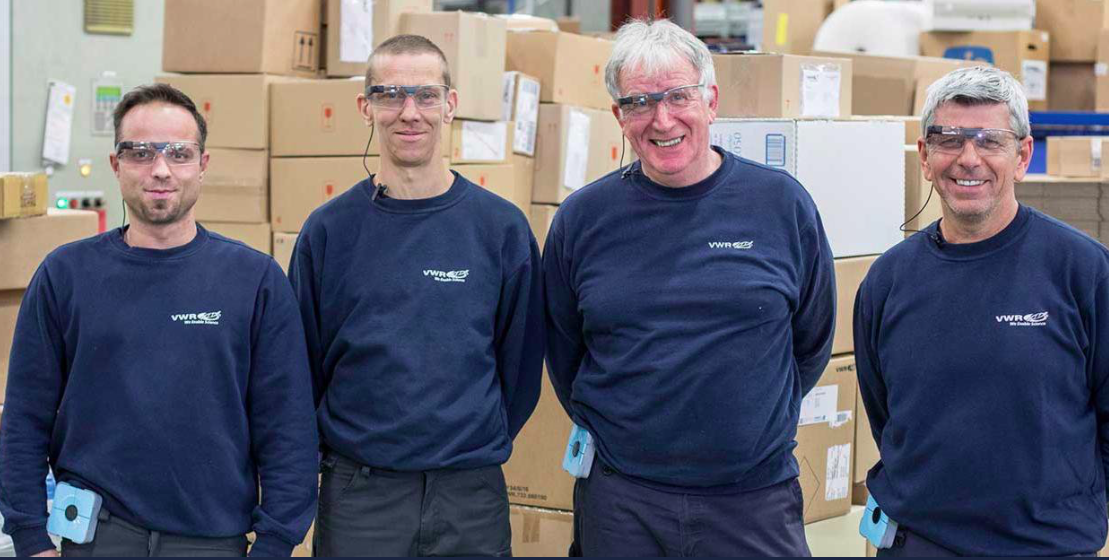 German businessman Dirk Franke has developed glasses that allow people who do not speak German to work in logistics. The technology is already in use.

Dirk Franke does not share the concern that digitisation could cause unemployment for millions of people; quite the contrary. Five years ago, the 50-year-old founded a technology company in Herzogenrath near Aachen. Even people without German language skills can now get a job with the software offered by the company, reads the German daily Handelsblatt.

In collaboration with Professor Alexander Voß, Franke created intelligent glasses that display sorting orders in the form of pictograms in the employee’s field of vision.

In addition, wireless transmission of work instructions via a PC can be given in various languages – including the mother tongue of most immigrants.

The glasses are already in use

Since 2017, Fiege has been using smart glasses under a pilot project in its warehouse for power tools and garden tools in Worms. According to the employees of the facility, the system makes it possible to speed up the sorting process. Moreover, the technology is supposed to solve the problem of the lack of personnel in the logistics industry, which is expected to grow even deeper in the coming years. This solution is intended to encourage people who do not speak the language to work.