Tighter rules in Belgium. If you break the cabin rest ban, the court will ground the truck 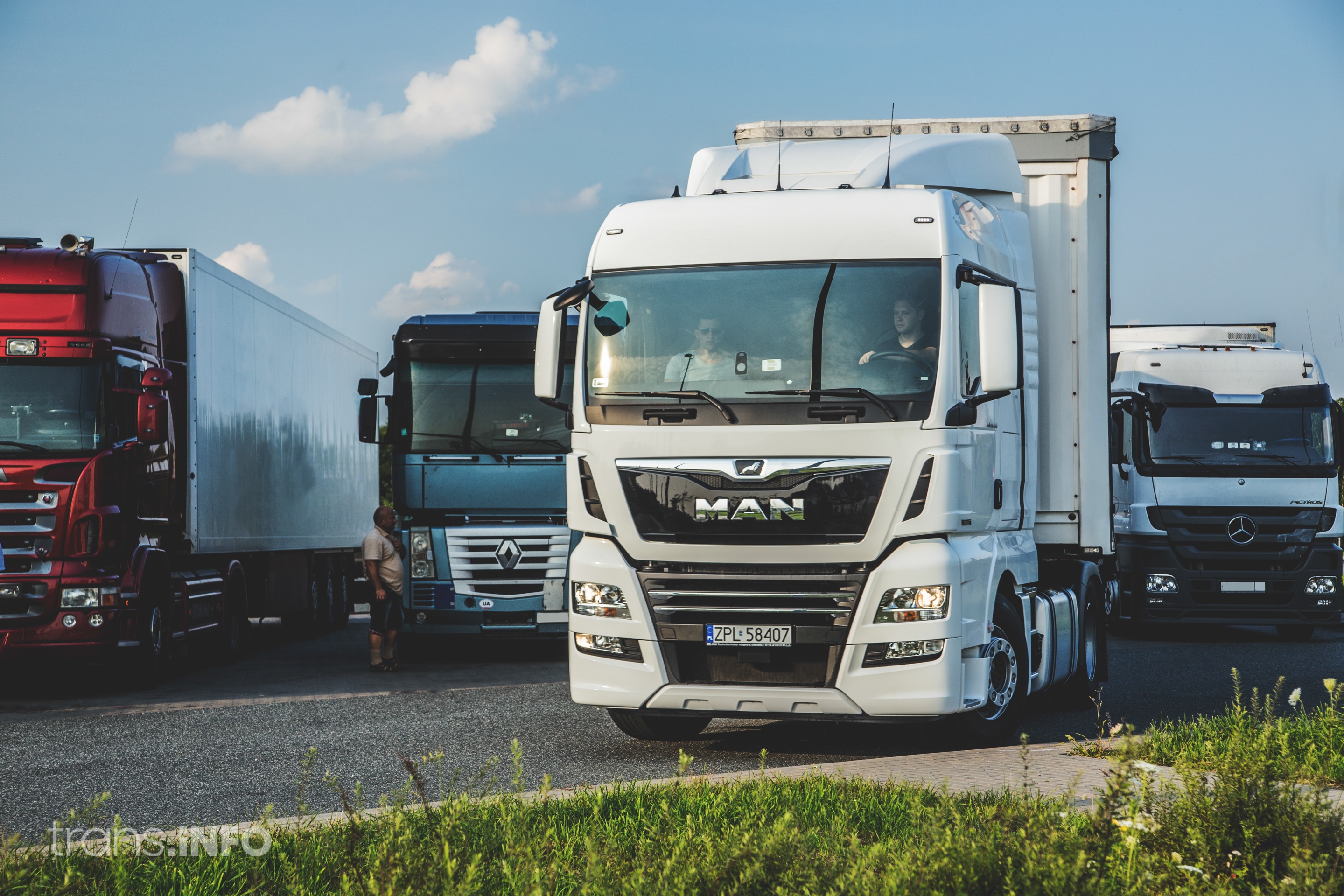 The Belgians banned a 45-hour break in the cabin more than 5 years ago. Despite this, mostly for lack of other options, many drivers still spend their regular weekly rest in the cabin. The Western media are reporting on a new procedure applied by the Belgian authorities to combat this practice.

The Belgians have punished drivers for a 45-hour rest in their truck since June 2014. The fine for breaking the ban there is €1,800. This is a relatively low amount compared to the maximum amount of the fine for the same offence in France (even €30,000), who introduced the ban one month after Belgium.

The legitimacy of these sanctions was confirmed at the end of 2017 by the Court of Justice of the European Union, which ruled that drivers may not spend their regular weekly rest in the truck cabin.

It seems, however, that the Belgian authorities are looking for further ways to combat this still frequent practice, reports transport portal transportealdia.es.  We are talking about the immobilisation of trucks, which was applied by the court in Ghent in the case of a Romanian company.

The judge decided to ‘arrest’ three of the carrier’s trucks. This was meant to be a sanction for non-compliance with the regulations governing drivers’ working and rest times, according to which a 45-hour break should be taken outside the vehicle. As reported by the portal, this procedure is to be used by the court as an emergency measure, although in case of violation of the above-mentioned ban, the driver and carrier should be aware of the possible consequences.

We would like to remind you that at the beginning of this month Denmark raised the amount of the fines for spending a 45-hour rest in the vehicle. They increased tenfold – to DKK 10,000 for the truck driver and DKK 20,000 for the carrier. Previously, the fines were DKK 1,000 and DKK 2,000 respectively.