ILT denies claims it is too soft on haulage cheats

The Dutch Road Transport Inspectorate has hit back at suggestions that it is too soft on foreign road transport companies who cheat the rules. 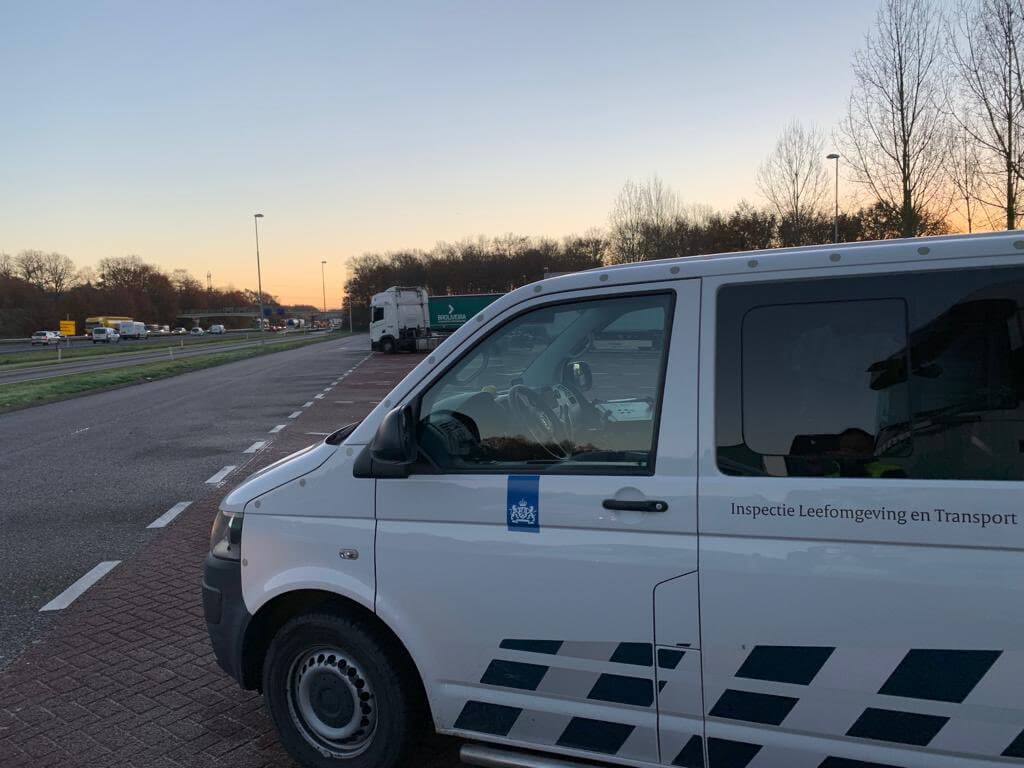 Addressing the claims in an article published in Truckstar magazine, ILT inspector Bert van Voorthuizen said that the idea it was “too nice” was a “misconception”.

In his opinion, this misconception is because the fine system in the Netherlands is based on administrative case law and not on criminal law. As a result, ILT officials cannot seize trucks for instance.

On the other hand, ILT can dish out some fairly hefty fines, including penalties of over €10,000 for tachograph manipulation.

Keen to stress that ILT are willing to go to lengths to discover such manipulations, Bert told Truckstar magazine about the example of a truck that was checked on the A15 in October of last year. After discovering suspicious results on the tachograph, he and his colleagues ordered the truck to go to a garage for a more detailed inspection.

The inspector then added:

“What we want is for traffic to be safer and competition fairer. Of course we hand out fines if we find violations, but what we really strive for is that those violations do not take place at all. Violations of the driving and rest time law always have a reason, because people don’t do that for fun. So we must strive to remove that reason, otherwise that driver will commit the same offense again tomorrow or the day after.”

Bert also explained that it can turn out that it is the same companies who are found guilty of violations:

“The data from all inspections is collected and collated. If it turns out that the trucks of a certain transport company commit violations in an unusual number of cases, we enter into a conversation with that company. And if we get the impression on the basis of data that a certain shipper causes a lot of pressure and stress, we start a conversation with that shipper.”

“We’re not that strict about small things. For example, if it turns out that someone once drove ten minutes too long, we often overlook that. But if you structurally exceed the driving times or take too much cargo with you, you are distorting competition and we will intervene. And that can be painful.”