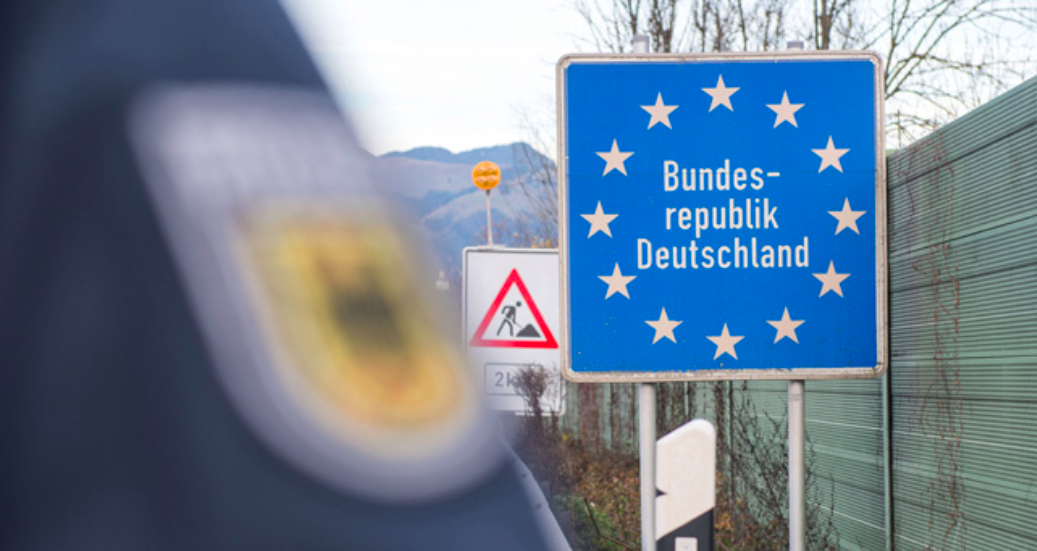 Belgium, like Spain and Austria, has somewhat limited the relaxation of drivers’ hours’ rules. Germany has lengthened border controls, Romania has extended the state of emergency.

The rules on driving and resting times in Belgium have been partially changed and reduced on 13 April, according to the International Road Transport Union (IRU). They continue to apply only to the transportation of food, medicine, medical equipment and fuel.

The updated policies include:

– extension of the maximum weekly driving time limit from 56 to 60 hours,

– extension of the maximum two-week driving time limit from 90 to 96 hours,

– the option of postponing the weekly rest period. Instead of 6 days from the end of the last weekly rest, the driver will be able to pick it up after 7 days.

– two short weekly rest periods in a row is allowed, provided that the driver receives at least two regular rests within 4 consecutive weeks and that the driver compensates for the reduced rest before the end of the fourth week.

– it is allowed to spend the regular weekly rest in the vehicle’s cabin, if it is well equipped and parked.

The rules cover drivers in both domestic and international transport and are valid until 31 May.

On 15 April, Horst Seehofer, the German interior minister, decided to lengthen border controls at the borders with Austria, Switzerland, France, Luxembourg and Denmark for another 20 days, i.e. until 4 May. Travellers from Italy and Spain will also be checked on German borders.

The German Chancellor also announced that most of the restrictions introduced to slow down the COVID-19 epidemic will be extended until 3 May.

Relaxation of drivers’ hours’ regulations has been extended in Germany until May 17, reports the Federal Office for Freight Transport (BAG). These loosened measures apply to drivers of heavy good vehicles who transport:

– everyday products, in particular food and feed, between places of production, storage and sale;

– items for medical care, as well as for stopping and controlling the SARS-CoV-2 pandemic (in particular test products, protective equipment against infection, disinfectants, etc.),

– the daily driving time can be extended to 10 hours up to a maximum of five times a week (derogation from Article 6 (1) of Regulation (EC) No 561/2006). However, you must continue to comply with the maximum permitted driving time per week (56 hours) and double week (90 hours).

Relaxation from the provisions of the said Regulation may be applied only if this does not affect traffic safety.

The President of Romania extended the state of emergency after 14 days for another 30 days (starting from 15 April). Accordingly, all existing measures to combat the coronavirus pandemic have been extended in the country.