Two weeks ago, Girteka announced an employment of a 10,000th driver. As it turns out, the company’s investments are still ongoing, because on Friday SEB Bank announced that the company took a record loan – a leasing facility worth a record-high 105 million euros. According to the bank, the funds received will be used by the company for the expansion of the car park, which currently consists of 5 thousand tractors and 5.5 thousand trailers.

Roadworks on the E40 motorway towards the port of Calais

From Friday, August 24, the E40 motorway will be renovated on the Bertem-Heverlee section near Leuven, according to the Belgian Association of Carriers and Logistics Operators, Febetra.

Here is the work schedule:

– in the direction of Brussels, users driving from Liège on the E40 will have only one lane at their disposal just before the motorway junction with E314 in Heverlee, work on this section will run from August 24 from 10 am to September 3 until 6 am,

– in the direction to Liège users traveling from Brussels will have only one lane at their disposal, just before the exit at Bertem (No. 22), work on this section of the highway will take place from August 24 from 8 pm to August 27 until 6 am.

In July this year the number of trucks that benefited from the Eurotunnel connecting British Dover to the French Calais, reached 144 990 with a 6% increase compared to the same month last year. This is the best July and the third best month in the history of the tunnel (after March 2018 and March 2017). 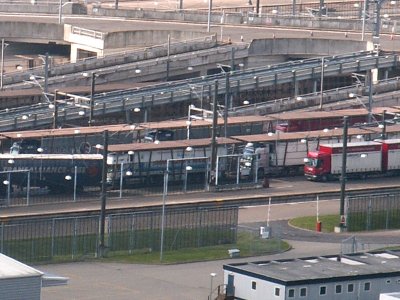 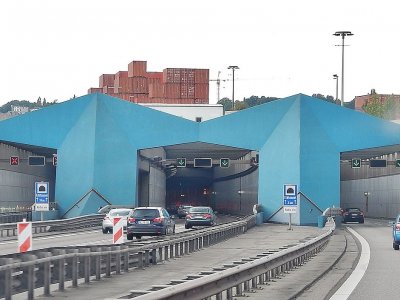 4-day closure of A7 Elbetunnel set...

Eurotunnel turns to SGS TransitNet system to move customs clearance away from Ke...
4-day closure of A7 Elbetunnel set to cause severe traffic disruption
P&O to offer truckers free meals on Dover-Calais route next month
Eurotunnel, plus ports in Dover and Calais to stay open throughout Christmas
Digital Age of Trucking conference to feature speakers from project44, SAP, ITD,...