Truck fleets in the European Union are growing 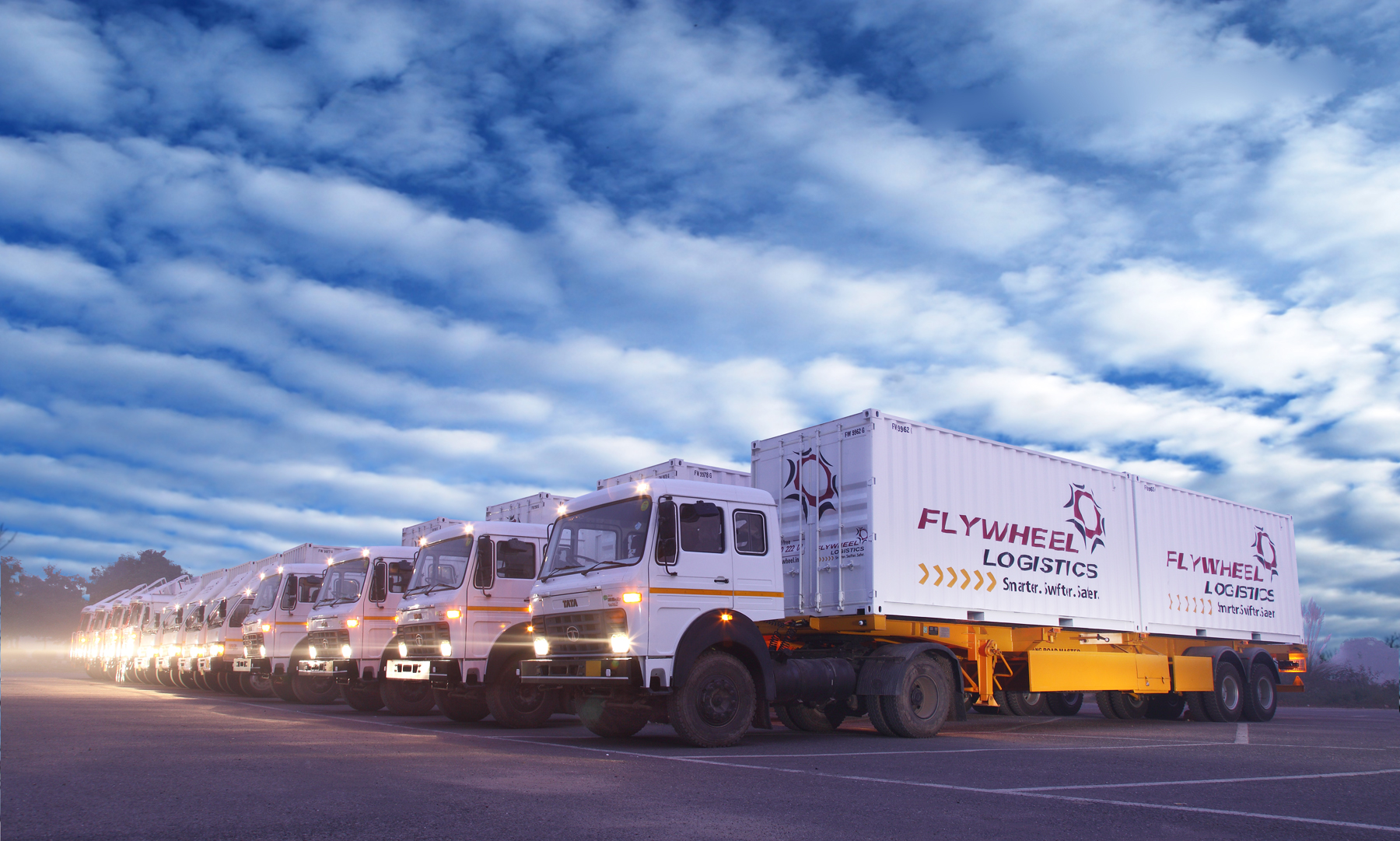 Germany, France and Great Britain – these three countries are at the forefront of registrations of new delivery vans, trucks over 3.5 and over 16 t – according to data provided by the Polish Automotive Industry Association and the European Automobile Manufacturers Association (ACEA).

More than 100,700 new trucks were registered in the first quarter of this year in the European Union. This means an increase of 5.7% year on year.

For comparison – in Poland in the first quarter of this year almost 7,500 units were registered, i.e. 4.2% more than in the previous year. This result puts Poland in fourth place in the European Union.

Growth was also observed in this segment. In the first quarter, 5% more vehicles up to 3.5 t were registered than in the previous year. In total, more than 544,000 vehicles have entered European roads.