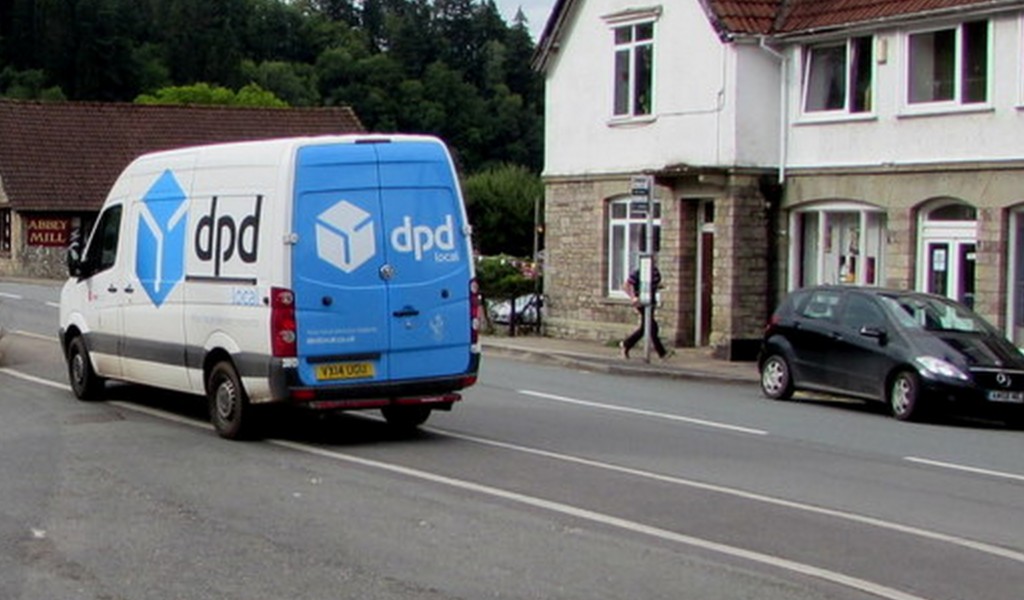 A lorry driver has been suspended by Manchester firm BCD Logistics after a video showed him using a racial slur during a fiery altercation with a van driver who had called him a “f*cking idiot”.

During the aforementioned video, which was published on Instagram yesterday, the van and lorry drivers are seen and heard arguing on a busy Manchester street while the traffic behind them remains at standstill.

The van driver then calls the lorry driver a “f*cking idiot” before the trucker responds by shouting “bl*ckie”. Next, the enraged DPD driver rushes towards the trucker, repeatedly telling him to “say it again”. A scuffle then ensues and the lorry driver warns the courier that he will sue for assault.

The story was soon picked up by Manchester Evening News, who approached BCD Logistics for comment. The company confirmed to the newspaper that the lorry driver had been suspended, while an investigation is also to be conducted.

Jim Baker, National Transport Manager at BCD Logistics, added that he was “appalled”, “shocked and disgusted” by what he saw in the video:

“We are appalled at the video. I am shocked and disgusted. Our company has a zero-tolerance policy on this behaviour and the staff member was suspended immediately. We opened a full investigation, which will be carried out. Disciplinary procedures will begin once we have the results of the investigation. We have already been in touch with the company the gentleman works for, DPD. We have been fully transparent with them and we are doing our utmost to get this sorted as quickly as possible. We are not hiding behind anything. It’s out there in the open and we’re going to deal with it very strongly.”

A DPD spokesperson also told Manchester Evening News that the “matter is now resolved” after the company had “reached an amicable agreement” with the lorry driver’s employer:

“We do not tolerate our drivers being abused for any reason. We have investigated this incident, spoken to our driver, liaised with the third party’s employer and between us reached an amicable agreement. We are content that this matter is now resolved.”