A shortage of 8-9,000 drivers in Belgium, combined with a government agreement that is limiting wage increases, has reportedly led to hauliers in the country offering various bonuses to woo drivers. 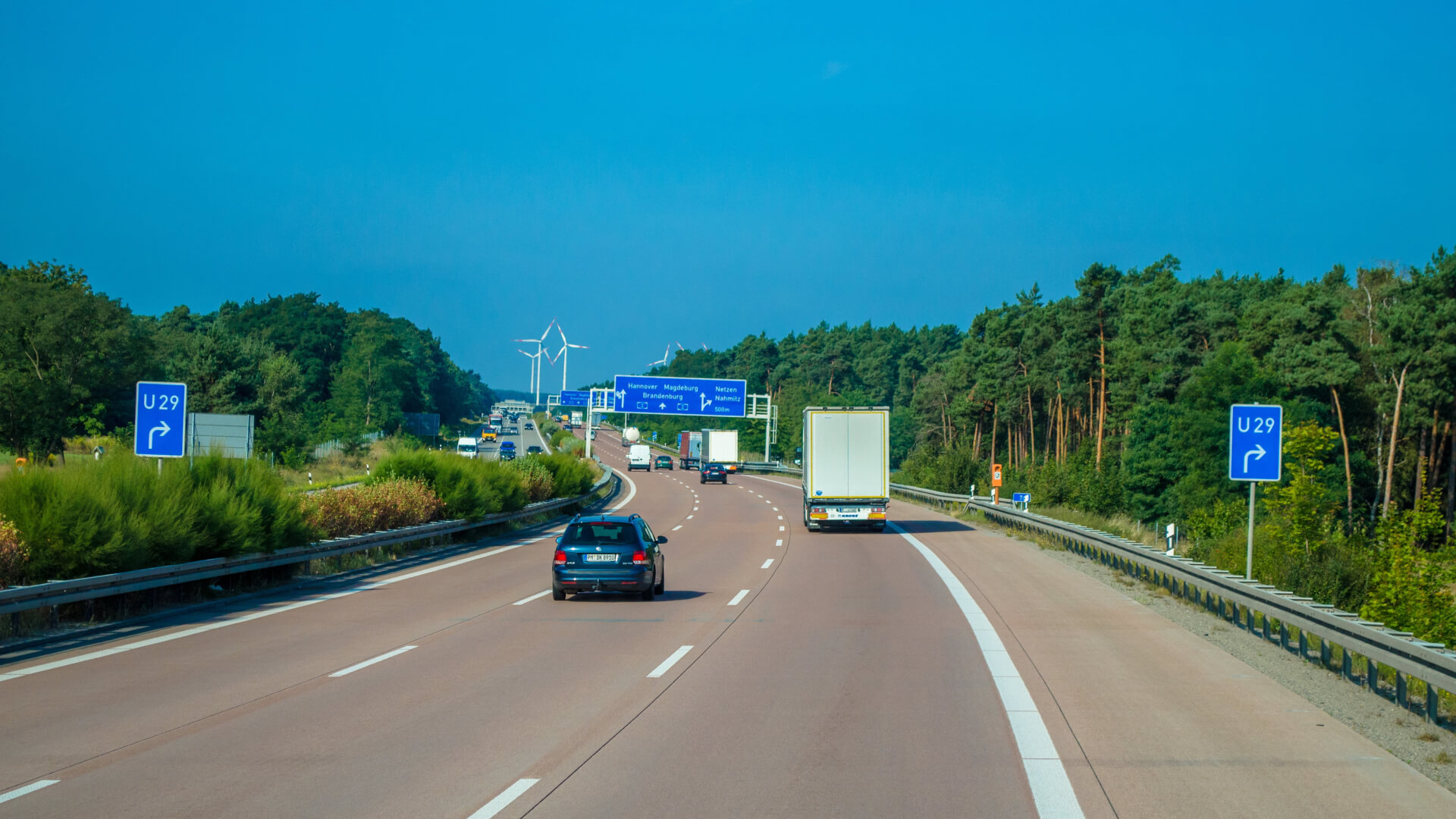 As Belgian road transport website transportmedia.be explains, a wage moderation law agreed with the previous administration has only allowed a 0.4% increase on top of the wage index for HGV drivers (this is nonetheless due to change in 2023).

In the Netherlands, driver wages can rise by 3%. This has made things very difficult for companies in Belgium seeking to recruit new drivers. As a consequence, companies have turned to offering benefits to attract drivers instead.

Bruno Velghe, director of the salary management firm Paycover, says that some transport companies have even been looking at giving drivers shares in their businesses:

“We get a lot of questions from transport companies that want to grant fringe benefits to their drivers. This concerns the use of commercial vehicles, company cars as well as meal vouchers, wage bonuses and even shares.”

Some transport companies have made headlines in Belgium because they offer their drivers a company car. However, Velghe believes such instances are rather rare:

“I don’t see that very often yet. What you see more is that the drivers are allowed to use the company’s vehicles for their commute. The advantage here is less great. These cars are not suitable for going on holiday with the family. For example, often they don’t even have a back seat. But it can make a difference for a family so that the parents do not have to buy a second car. The benefit also differs from company to company. With some transporters, the truckers drive home with their truck, with others that is not possible because it is loaded at night,” says Velghe.

Moreover, it is said that many Belgian companies now opting to offer a salary bonus for the sake of flexibility. They are also giving truckers the opportunity to take shares in the company. Velghe says this can be of lower risk to transport companies:

“Transporters often do good business. If their profit is higher than expected, they can opt to let their staff benefit from that wage bonus. The government makes this instrument very attractive because the employee does not have to pay tax on it as long as the amount remains below 3,447 euros per year. In practice, most transporters provide bonuses of a maximum of 1000 euros per year. The big advantage is that the grant can be conditional. If there is no win, then no bonus is awarded.”

Velghe adds that hauliers serving sectors such as food, distribution or pharmaceuticals are “pulling out all the stops” to retain drivers. In his opinion, those companies that have held off offering such bonuses for a long time are now taking the plunge:

The pressure on the labour market is too great. If the other companies do it, then they are forced to start doing it too,” says Velghe.

Bruno Velghe also stressed that economists expect the current economic boom in transport to be only temporary:

“Now there is a catch-up going on after the corona crisis and the disrupted world trade. But that trend will also come to an end; specialists assume that activities will continue to grow until the Chinese New Year in February of 2022, but then normalize again.”