Trucksters opens its largest subsidiary in Poland; Italy and Netherlands to come

Trucksters, a Spanish logistics startup, announced on Friday it is entering into the Central European market by opening a subsidiary in Poland. What's more, the company is planning to open offices in Italy and the Netherlands this year. 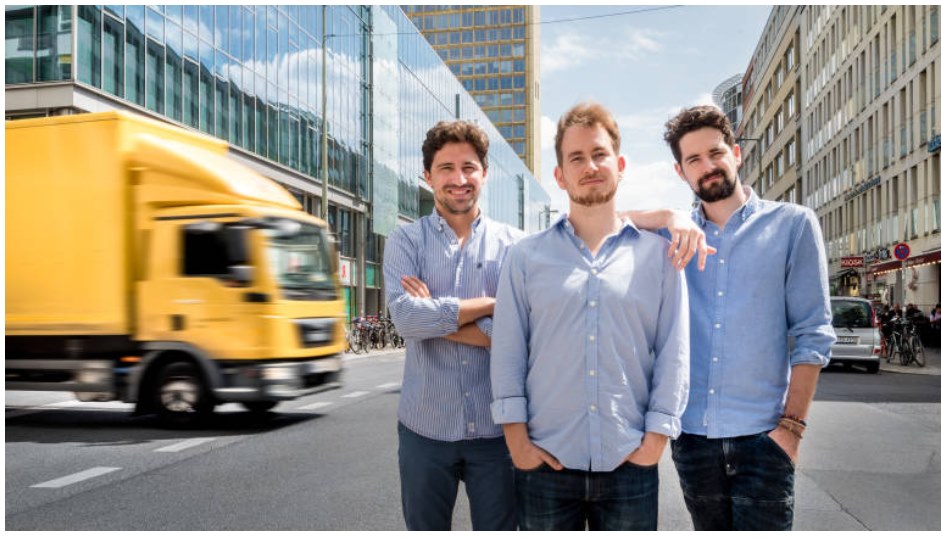 As the next step in its international expansion, Spanish transportation company Trucksters, which provides a long-distance FTL trucking service via an AI-based relay system, announced on Friday that it was opening an office in Poland.

The Polish subsidiary is reportedly going to be the second biggest after the Spanish base because of Poland’s strategic location, which allows the company to offer an express service through the Levante-Polonia corridor of fewer than 40 hours.

Trucksters raised €6.3 million in July 2021 in a Series A round, and the company’s intention was already at that time the consolidation of the three main European corridors, building its presence in Benelux, Germany, and Poland, as well as offering a wider range of routes to their existing and future clients.

According to the plan, the Spanish start-up opened its offices in Belgium and Germany in September. Now comes Poland, and the Netherlands and in Italy will be the next steps – those offices are planned for sometime this year.

This rapid expansion means the startup will be able to carry out express transportation services in both Western and Central Europe before the end of the year.

Trucksters, founded in 2018 by Luis Bardají (CEO), Gabor Balogh and Ramón Castro, developed a SaaS platform for shippers, transportation companies and drivers, which solves problems related to long-haul trucking routes. The company reduces long-distance trucking delivery times by up to 50% by allowing trucks to be continuously on the move through relays.

Trucksters says it is used by more than 500 companies including Lesaffre and Damm, e-commerce giants such as Grupo Seur, and has moved more than 2,000 full truck loads (FTLs) in the past 12 months alone.

As proof of the company’s rapid expansion, it closed the year 2021 with a turnover of more than five million euros which is a 300% year-on-year growth.

As for 2022, Trucksters plans for revenue of 30 million euros and the doubling of its fleet from the current 130 HGVs to 300.