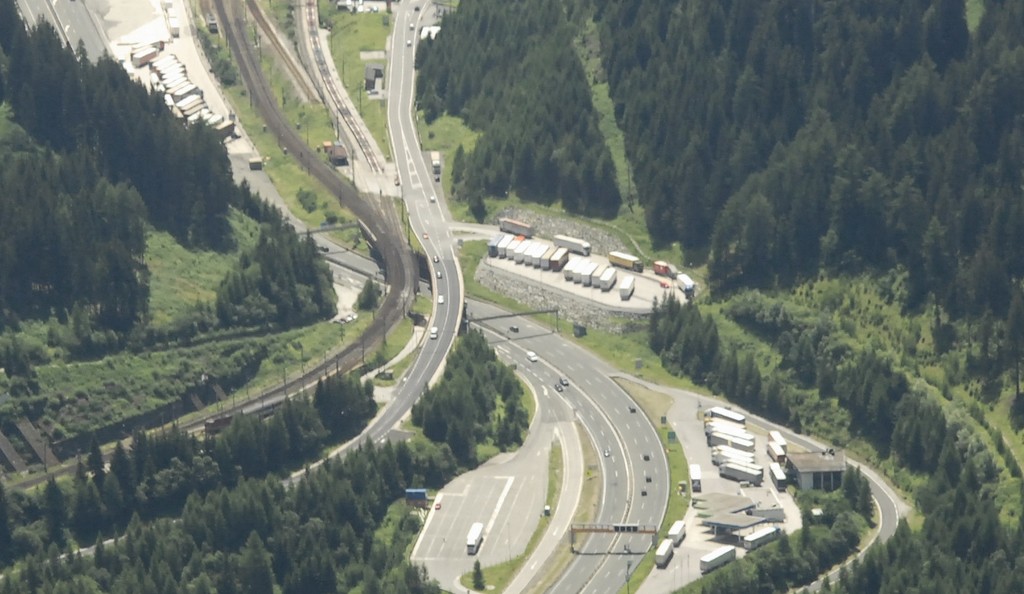 Road police in the Austrian region of Tyrol have been taking a strict, no-nonsense approach to any violations of its truck ban rules. So far this year, at least 1,260 fines have been administered by officers.

As has been well documented on this website, Tyrol has imposed restrictions on commercial goods vehicles – a change it claims is necessary to alleviate problems with poor air quality.

The move has proven to be very unpopular in Europe – 13 transport organisations from 13 countries have urged the European Commission to take action against the multiple driving bans.

As a result of the tightened night driving ban, 1,260 violations have been punished since the beginning of the year.

Besides the aforementioned night ban, officers are also monitoring the sectoral truck driving ban, which prohibits the transport of certain goods such as waste, steel, and paper. In the first 3 months of 2021, there were 299 recorded violations. A further 682 drivers were also deemed guilty of not correctly labelling their vehicle’s emission class.

Most of the fines are in the region of €500; the revenue from the fines all goes to the treasury of the state of Tyrol.

Markus Widmann, who heads Austria’s road police department, stresses there is no room for negotiation on the part of the police, neither with regard to the penalties nor when it comes to truck bans. If Euroclass violations are found, the driver concerned must not only expect a report or a penalty, but must also turn back if the journey to the country of destination is longer than the journey back to the border of origin.