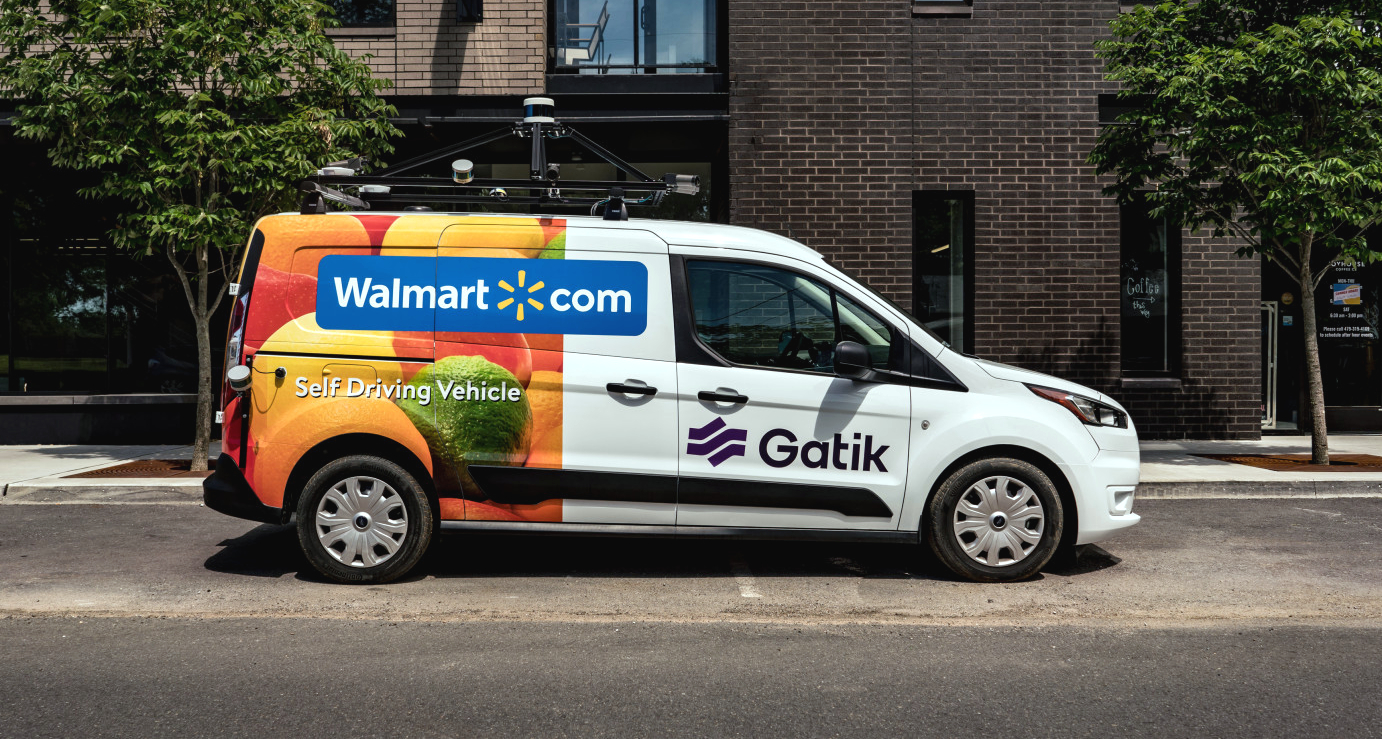 Autonomous delivery vans will operate on fixed routes from a warehouse to a warehouse or transhipment point to reduce transport costs and improve delivery to consumers. Walmart, an American supermarket chain, began testing this solution in June.

Greg Foran, the head of Walmart, explained that the chain had established cooperation with Ford and Gatik from the Silicon Valley in this field. Ford provided the vans, while Gatika equipped them with technology that makes the vans autonomous vehicles, Bloomberg reports.

According to analysts, it is the deliveries on the “middle mile” that may be the most profitable sales area for manufacturers of autonomous vehicles. The estimates indicate a market worth up to a billion dollars.

This area has the least number of obstacles and the most reliable return on invested capital in a short time,” said Mike Ramsey, an analyst from Gartner consulting company, quoted by Bloomberg.

According to the expert, there are currently fewer barriers to the supply of goods by autonomous vehicles than in the taxi market, which also attempts to introduce cars without drivers. And what’s more, it gives a better perspective on revenues, which result from the boom in online shopping.

The aforementioned Walmart does not earn money in the US by selling its goods over the internet, mainly due to uncontrolled shipping costs. One of the reasons for this is the lack of a sufficient number of drivers, which has translated into higher labour costs.

The middle mile is the most expensive part of the entire supply chain. This is a huge problem,” says Gautam Narang, CEO of Gatik.

Walmart’s decision to reach for autonomous vehicles, which could perhaps cut average shipping costs by half, is therefore not surprising.

The advantage of using autonomous vans is also that they will follow the routes already laid out by real drivers and go to places where there is already storage of infrastructure for loading and unloading. Driverless delivery vans, such as those tested by Walmart, will also extend their service life by using fixed routes to generate revenue.

Delivery of cargo in vehicles without a driver has yet another major advantage over autonomous taxis – parcels are definitely less demanding “passengers”.