The military may be drafted in to drive more lorries so as to avoid Christmas shortages of food and non-food products in the UK, it has been reported. Meanwhile, amid the UK's supply crisis, the CEO of the Cold Chain Federation has suggested that supermarkets should look to share lorries in order to maximise the capacity available in the country. 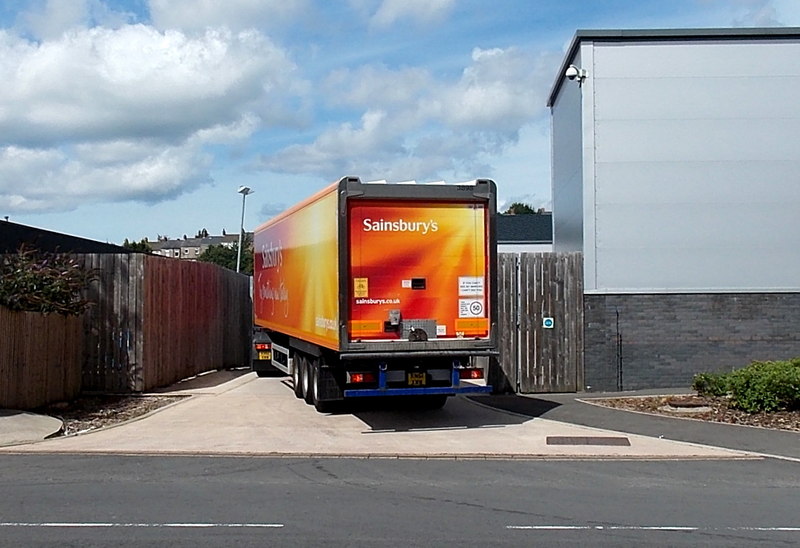 According to reports in the Daily Telegraph, “multiple senior government figures have indicated they are willing to seek an extension of the Military Assistance to Civilian Authorities [MACA] order that allows soldiers to be drafted in, if problems finding new HGV drivers persist.”

The military are of course already driving fuel tankers in order to stop petrol stations in some areas of the country running dry.

Meanwhile, Shane Brennan, CEO of the Cold Chain Federation, has told the Grocer that supermarkets ought to collaborate in order to make the most of the capacity hauliers in the UK can currently offer.

“The biggest choice every one of the major supermarkets has got this week, is: ‘are we going to have a survival of the fittest Christmas or are we going to all work together and try and get through Christmas?'”

“The problem with crisis is that everyone fights to protect their own. So what you’re finding is businesses fighting to protect the certainty of their own deliveries and that pushes against collaboration and co-ordination of efficiencies.”

The comments from Mr Brennan come amid a flurry of stories related to the HGV driver shortage in the UK, including the following:

Photo: © Copyright Jaggery and licensed for reuse under this Creative Commons Licence