Due to the panic buying that ensued over the weekend in Great Britain, the UK Government is reportedly about to suspend competition law and even prepare the army to deliver fuel to petrol stations if required. 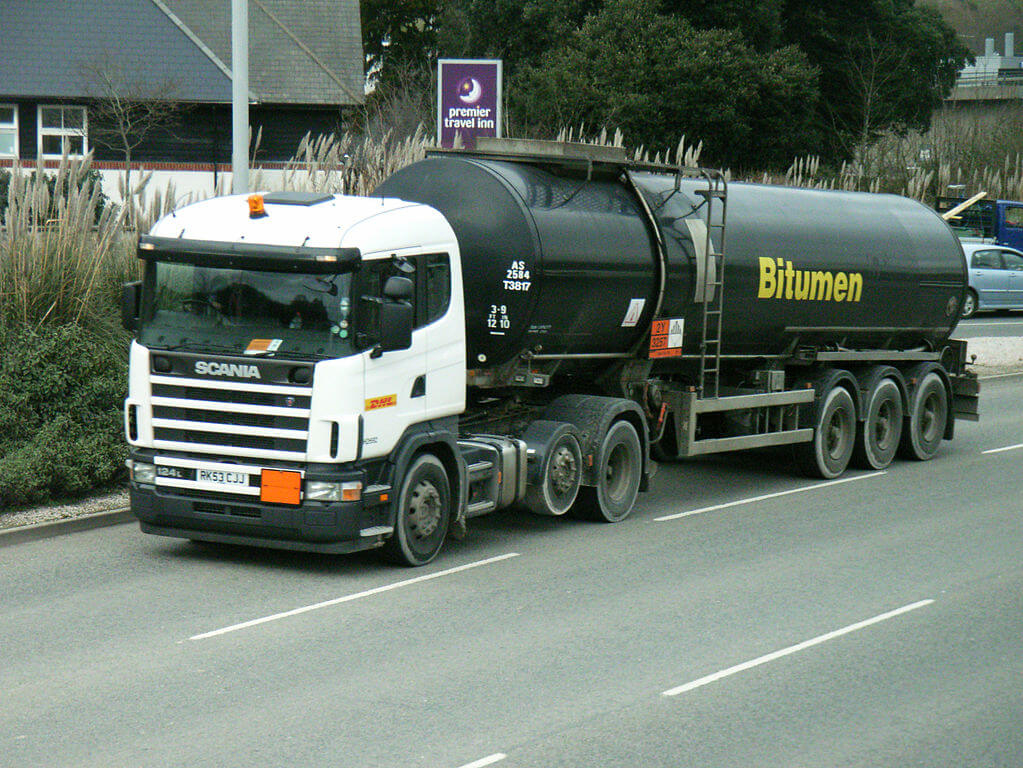 Graham Richardson from Plymouth, England, CC BY 2.0, via Wikimedia Commons

According to the BBC, officials believe the suspension of competition law shall make it possible for petrol station chains to cooperate by sharing info on the level of fuel supplies at various parts of the country.

In addition to the above, it is also said that a meeting will be held today about the possibility of bringing in the army in order to deliver fuel. As the Times writes, “the government is expected to order the military to prepare hundreds of personnel to man tankers.”

Meanwhile, the Times also reports that senior government sources have said that the processing of visas for foreign drivers may take two weeks. In addition, the same paper adds that some cabinet ministers are worried that drivers from Europe will snub the opportunity to work in the UK for 3 months.

The Times writes that this delay means it is “highly likely” that the army will be on standby for “Operation Escalin”, which would see soldiers deliver fuel around the country. It is said that the deployment will take a minimum of one week, at which point officials hope that panic buying will have subsided. The Prime Minister is expected to confirm the decision as early as today.