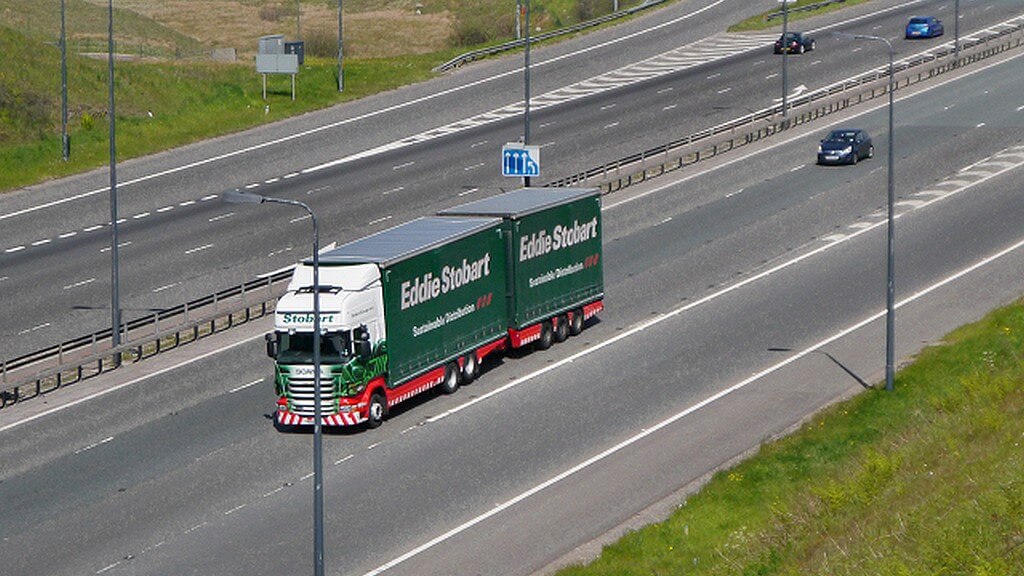 The UK Government has announced that drivers’ hours rules will be relaxed for both domestic and international transport from tomorrow until the end of March.

The Department for Transport (DfT) says the relaxation „reflects the exceptional circumstances stemming from and envisaged in relation to the coronavirus (COVID-19) outbreak, including the new strain, and the end of the EU transition period.”

The DfT says the relaxations must be used „only where necessary” so as to protect driver welfare.

The official statement from the DfT states that EU drivers’ hours rules can be temporarily relaxed as follows:

The DfT adds that it is „not recommended” this relaxation be used for drivers engaged partly in international journeys. They also state that drivers should not be using more than one relaxation at the same time as another.

The official statement from the DfT says that EU drivers’ hours rules can be temporarily relaxed as follows:

a) Replacement of the EU daily driving limit of 9 hours with one of 11 hours.

b) Reduction of the daily rest requirements from 11 to 9 hours, together with a relaxation on the use of the ferry/train derogation to allow its use when on a reduced daily rest of 9 hours (instead of when on a regular rest period of 11 hours):

Drivers must not use relaxation ‘a’ and ‘d’ at the same time. This is to ensure drivers can get adequate rest.

e) In addition, drivers who are driving only in Kent on journeys out of the UK via the Channel Tunnel or Dover, are permitted to break 45-minute rest breaks into up to 3 blocks of 15 minutes each, which together are at least 45 minutes (within a 4.5 hours period). This is designed for use when drivers are stuck in the queuing system in Kent.

Again, the DfT states that no driver should be using more than one relaxation at the same time as another.

How can the relaxations be used?

The statement from the DfT makes it clear that driver safety should not be compromised; drivers should not be expected to drive while tired. The DfT states that „employers remain responsible for the health and safety of their employees and other road users.”

Operators planning to use the relaxation must notify the DfT by completing an initial notification of relaxation form and emailing a copy to RSSSFOLRCOVID19@dft.gov.uk.

A completed follow-up notification of relaxation form must then be emailed to RSSSFOLRCOVID19@dft.gov.uk one week after the end of the period of relaxation.

The DfT also warns that failure to comply with the requirement give notification „would be an indication to enforcement authorities that the relaxation had been used inappropriately and follow-up investigatory action may occur.”

In addition, when driving under the EU drivers’ hours rules, drivers must note on the back of their tachograph charts or printouts the reasons why they are exceeding the normally permitted limits.