A spokesperson for the UK Government has refrained from providing an update on the take-up of HGV driver visas after RHA's Policy Director suggested not many road transport firms were using the scheme. 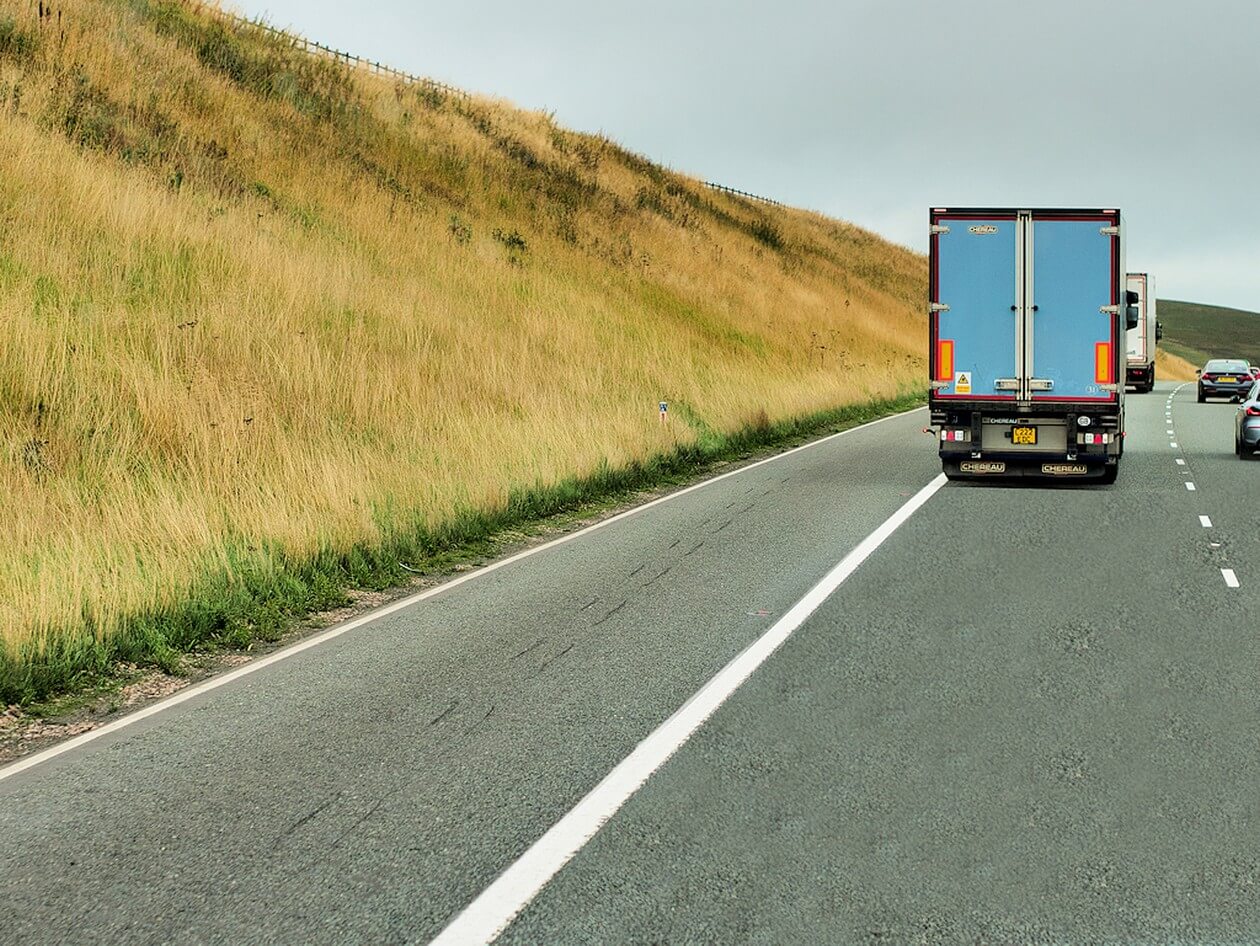 Quoted in yesterday’s Financial Times, RHA Policy Director Duncan Buchanan said that among its members, there “has been no reported interest from SMEs at all”.

Buchanan admitted that some big companies have looked at using the scheme, though he wasn’t aware of any that have done so to “any great material significance”.

Asked by the FT regarding the latest visa scheme numbers, a government spokesperson replied:

“We‘re not going to provide a running commentary on numbers and we’re working closely with the haulage industry to identify further qualified drivers who want to come to the UK.”

The lack of an update means it isn’t currently known how many of the 5,000 available visas have been used up to date.

In mid-October, roughly a week after the full details of the scheme had been made available, Conservative Party co-chair Oliver Dowden revealed that just 20 visas for lorry drivers had been processed.

During an appearance at a select committee on October 19th regarding supply chain disruption in the UK, Duncan Buchanan told MPs the following about the visa scheme:

“It’s too short. People are not sitting around doing nothing waiting for visas to turn up to come to a different country, work for 3 months, disrupt their lives and get stuck in the UK over Christmas.”

The RHA Policy Director went on to add “If you were designing a visa system to fail, you would design it something like this.”

Since launching the visa scheme, the UK Government has of course relaxed rules on cabotage to allow foreign hauliers to conduct unlimited domestic transports in Britain within a two-week period.

As a result, a number of foreign lorry drivers will be on British roads longer than normal. However, they will be employed abroad and the profits from the extra deliveries shall go to European road transport firms rather than British companies.

As we reported yesterday, Rafa Soler, a trucker who transports fresh food from Valencia to the UK, recently explained to the Spanish press that he is now doing domestic transports within the UK for the first time in almost 30 years:

“I’ve been doing for three weeks what I haven’t done in the 29 years I’ve been working on this route. Usually the fruit is unloaded here [in England], in Scotland, in Wales, or wherever. We then load and go back to Spain or to France. Not anymore. Now we have to unload and then transport fruit from Tesco’s distribution centres .”

The Spanish truck driver claimed that he was doing cabotage due to Britain’s driver shortage and recent fuel shortage:

“The Tesco [supermarket chain] does not have the lorry drivers or the diesel, at the moment, to distribute its fruit. I delivered a load to Peterborough yesterday that contained pumpkins. I grabbed another [refrigerated load] and went onto London and Southampton to deliver fruit for shops there. I’ve never done that before.”