Spanish truckers step in to transport fruit to British supermarkets

A Spanish lorry driver who has been transporting fruit to the UK for almost 3 decades has told of how he is now conducting cabotage trips to supermarkets for the first time due to Britain's supply chain troubles. 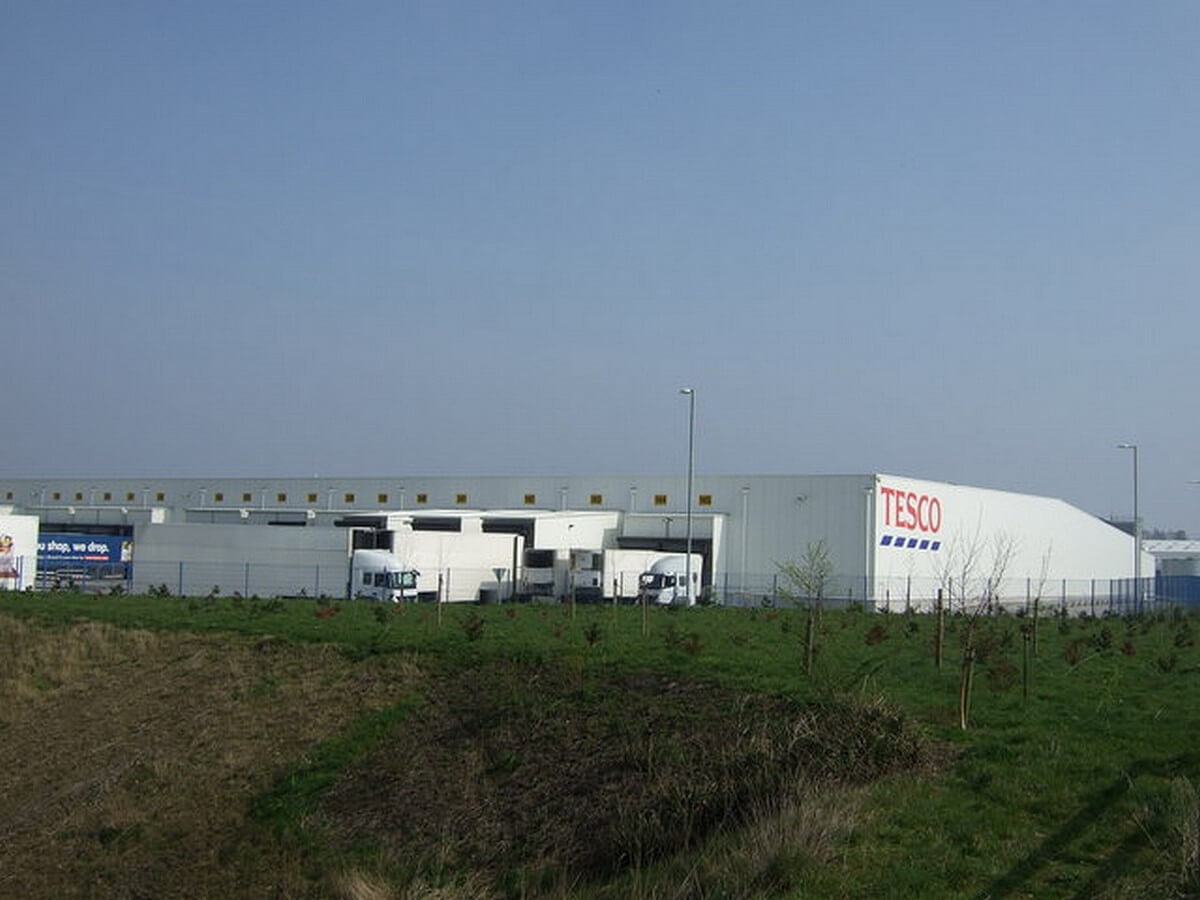 Speaking to Spanish newspaper El Diaro just under a fortnight ago, Rafa Soler, a Spanish trucker who transports fresh food from Valencia to the UK, said:

“I’ve been doing for three weeks what I haven’t done in the 29 years i’ve been working on this route. Usually the fruit is unloaded here [in England], in Scotland, in Wales, or wherever. We then load and go back to Spain or to France. Not anymore. Now we have to unload and then transport fruit from Tesco’s distribution centres .”

In the opinion of the Spanish paper, Rafa’s case is an example of how carriers arriving from the EU have seen their workload increase when arriving in the UK. The newspaper adds that the truckers conducting cabotage trips to stores are doing so in “uncertain conditions”.

The Spanish truck driver claimed that he was doing cabotage due to Britain’s driver shortage and recent fuel shortage:

“The Tesco [supermarket chain] does not have the lorry drivers or the diesel, at the moment, to distribute its fruit. I delivered a load to Peterborough yesterday that contained pumpkins. I grabbed another [refrigerated load] and went onto London and Southampton to deliver fruit for shops there. I’ve never done that before.”

In addition, Rafa suggested that he ought to be paid more as a result of the changes to his work:

“I used to come [to the UK], unload, load and go home. Now I lose a day [due to the time spent doing cabotage]. I don’t know how they will pay either. Because it’s a weird deal. If this is going to continue like this, they will have to do something – pay us extra for a delivery or two, because of course the job is longer than the one from before.”

Of course, there is nothing unusual about European hauliers conducting cabotage trips in the UK. It has been allowed under the rules both before and after Brexit. However, it is nonetheless interesting to see an example whereby a haulier who had never reportedly considered cabotage is now taking up the opportunity.

The news also comes at the same time the UK Government has rubber stamped its proposals to allow European hauliers to do unlimited cabotage trips in the country within a two-week period.

Since the proposals were unveiled, different schools of thought have emerged as to how big an effect the cabotage relaxations will have.

The Road Haulage Association (RHA), along with a number of British hauliers, say the move will result in low-cost European hauliers coming into the UK and undercutting local haulage firms.

“Although the proposals to relax cabotage rules could help the Christmas supply chain, it would mean taking work from UK hauliers and giving it to foreign operators with tanks of cheaper fuel and who pay no tax,” the RHA said in a statement.

On the other hand, a number of industry figures believe the changes to cabotage rules will not have a major impact.

Kevin Buchanan, CEO of the Pall-Ex Group, as well as Shane Brennan, Chief Executive of the Cold Chain Federation, have also expressed the belief that the cabotage changes will not make a significant difference.

Photo: © Copyright JThomas and licensed for reuse under this Creative Commons Licence