A Stoke-on-Trent haulier that transports goods between the UK and the EU claims he has been told by the Home Office to set up an entity in Poland to avoid issues employing drivers from the EU. 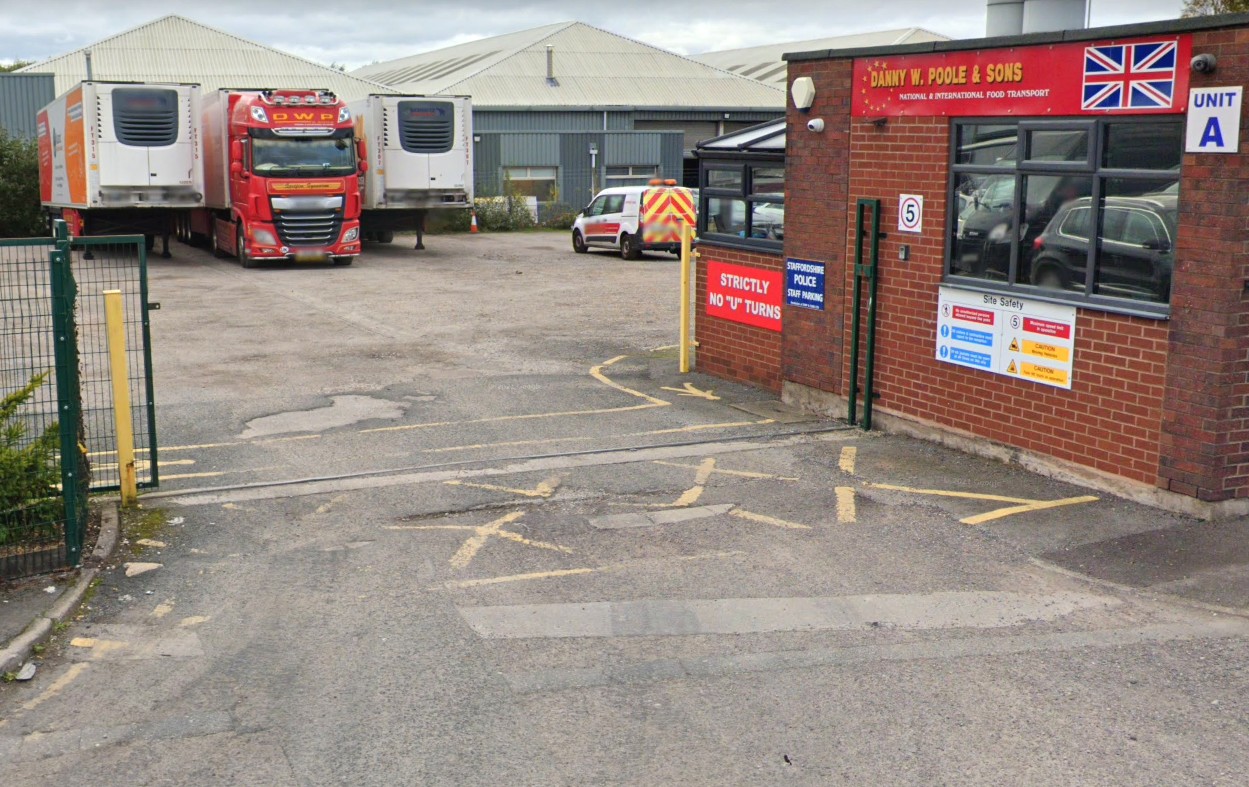 “We are a family-run business and have been employing a large number of drivers from the European Union for the last few decades due to a shortage of long-haul, international-skilled British HGV drivers. Our drivers travel between Europe and the UK. They don’t live in the UK, yet they all pay tax in the UK.”

Poole then went on to say:

“But because they do not live here they cannot apply for ‘settled status’ or frontline workers visas. They are being held up at the border and refused entry into the UK, even though they are driving UK-registered trucks and are in receipt of British national insurance numbers. They are held up for days sometimes, ruining food and hitting the supermarket supply chain, not to mention costing the business thousands of pounds in lost revenue and insurance claims.”

According to Poole, he was told by the Home Office to remedy the issue by setting up shop in Poland:

“We have been proactive in speaking to the Home Office and other government departments about the issues. Yet we were told that the best and quickest way of fixing the issue is for the company to move to Poland, have Polish-registered trucks, and pay tax in Poland instead of in the UK.”

Poole also branded the government’s immigration policies as “idiotic” and “clearly not fit for purpose”:

“How idiotic is this? The government’s immigration policies are clearly not fit for purpose. We are a proud British company which pays tax in the UK and for the government to advise us to move to another country because they can’t get a grip of the immigration rules is beyond belief.”

“We are seeing a lot of decisions now, particularly relating to European-based applications, that simply don’t make sense and are only occurring because the government does not have a clear policy on those who have a right to work in the UK, but don’t have settled status following the Brexit transition period.”

In theory, depending on the routes Danny W Poole & Sons tend to operate on, a move to an EU member state could solve their problems in the manner the Home Office is alleged to have suggested.

The UK Government has previously recommended UK Logistics companies set up entities in the EU post-Brexit. This has been the case for those involved in fulfillment, with many companies deciding to invest in facilities in countries such as the Netherlands.

In addition, the UK Government has allowed events haulage vehicles to be switched between Great Britain and EU operator licences. This means events hauliers with the resources to do so can set up an entity in the EU to get around the cabotage limitations entailed by Brexit.