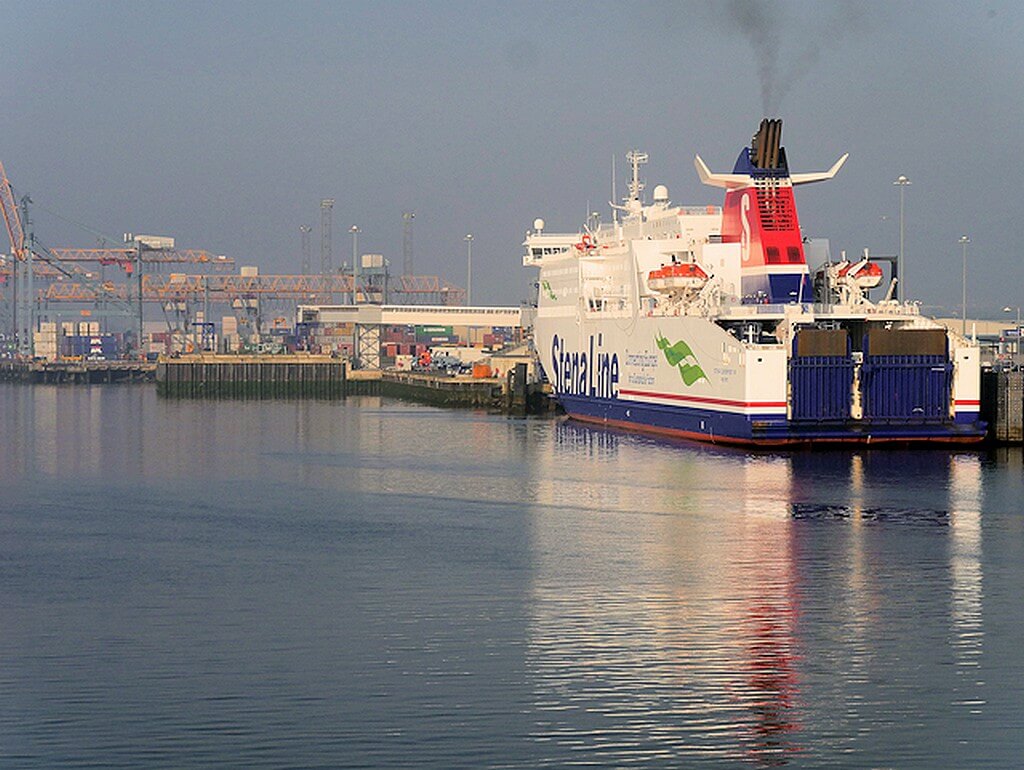 The Northern Ireland Protocol looks certain to be implemented in 2021, as the UK Government have abandoned the internal market bill after the EU agreed to minimise checks on specific goods.

The UK Government had planned to use the internal market bill, which would have broken international law, in the event they could not agree on a deal with the EU.

However, cabinet minister Michael Gove announced earlier today that there was „agreement in principle on all issues” with regards to the UK-EU Withdrawal Agreement signed by Boris Johnson last year.

Delighted to announce agreement in principle on all issues in the UK-EU Withdrawal Agreement Joint Committee. Thank you to @MarosSefcovic and his team for their constructive and pragmatic approach.

European commission vice-president Maroš Šefčovič, who met with Gove, explained in a joint statement that agreement had been found regarding the following border checks:

Border Control Posts/Entry Points specifically for checks on animals, plants and derived products, export declarations, the supply of medicines, the supply of chilled meats, and other food products to supermarkets, and a clarification on the application of State aid under the terms of the Protocol.

🇪🇺🇬🇧 Pleased to announce that thanks to hard work, @michaelgove and I have reached an agreement in principle on all issues re the #WithdrawalAgreement implementation. This will ensure it is fully operational as of 1 Jan, incl. the Protocol on Ireland/NI 👉 https://t.co/RaWNEVbxrt pic.twitter.com/1OCjapNd3F

In addition, the statement also says the parties have reached agreement in principle in these areas:

In the meantime, talks between the EU and the UK on a trade deal are still in progress.