A proposed UK lorry driver strike has reportedly been delayed as its organisers seek to drum up more support before selecting a date for industrial action to take place. 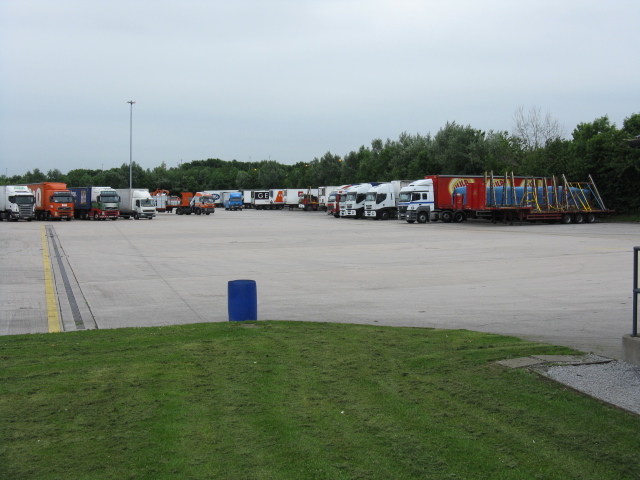 As was heavily reported last week, a group on Facebook was created in order to mobilise drivers and coordinate a strike that would campaign for better working conditions. A full list of the demands is available here.

However, reports have now emerged that the strike, which was originally planned to place at some time this month, will only be confirmed once the Facebook group has reached 5,000 members and a date has been agreed between members.

An update in the group reportedly reads “When we gather 5,000 members on this group we will choose one day to strike and hopefully everybody will join in. This is the only way for us to be respected and properly paid for our hard work.”

When we originally posted news of the proposed strike on social media last week, some truck drivers reacted with great scepticism as to whether it would actually happen.

One lorry driver said “the chances of any UK drivers sticking together is not going to happen we need the French union to come over and show us how to do it properly.” Another added that “there’s more chance of Accrington Stanley winning the Champions League final against Real Madrid…..whilst down to 10 men, than British drivers of today striking.”

Photo © Copyright Peter Whatley and licensed for reuse under this Creative Commons Licence.