The UK government has doubled the Self-Employed Income Support Scheme (SEISS) to 80% for November and will pay the financial support faster than previously planned – with the claims window opening at the end of November rather than the middle of December.

Self-employed individuals will be able to receive 80% of their average trading profits for November.

As SEISS grants are calculated over three months, the uplift for November to 80 per cent, along with the 40 per cent level of trading profits for December and January, increases the total level of the third grant to 55 per cent of trading profits. The maximum grant will increase to £5,160.

And to ensure those who need support get it as soon as possible, payments will also be made more quickly as the claims window is being brought forward from 14th December to 30th November, the government announcement adds.

Who can apply for the Grant Extension?

Those who have been previously eligible for the Self-Employment Income Support Scheme’s first and second grant.

How can one apply for the extension?

Applicants should declare that they intend to continue to trade.

The online service for the next grant will be available from 30th November 2020. HMRC will provide full details regarding claims and applications on GOV.UK in due course.

For how long is the grant extended?

The extension will last for six months, from November 2020 to April 2021. Grants will be paid in two lump sum installments each covering a three-month period, the government explains.

The first grant will cover a three-month period from 1 November 2020 until 31 January 2021. The government will provide a taxable grant covering 55% of average monthly trading profits, paid out in a single installment covering 3 months’ worth of profits, and capped at £5,160 in total.

The announcement of the Grant Extension follows the Coronavirus Job Retention Scheme (CJRS) being extended until December. The aid, also known as the Furlough scheme, will remain open until December, with employees receiving 80% of their current salary for hours not worked, up to a maximum of £2,500.

Under the extended scheme, the cost for employers of retaining workers will be reduced compared to the current scheme, which ends today. This means the extended furlough scheme is more generous for employers than it was in October. 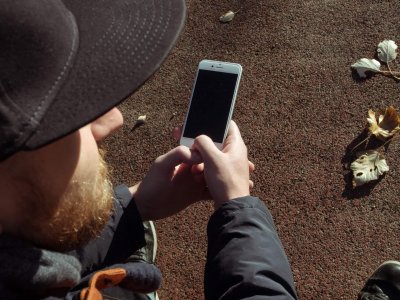 Drivers hanging phones on trees to... 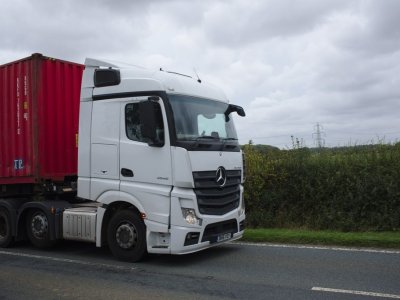 German court: drivers without their own...

Drivers hanging phones on trees to help obtain more orders from Amazon
German court: drivers without their own vehicle can’t work on self-employed basi...
What happens to truckers who test covid-positive in the UK?
UK Government unveil new jobs support scheme
End of furlough scheme – what does it mean for employers and employees?