A German police department and petrol station association in the east of the country have said they expect to see a noticeable increase in cross-border traffic next month, when Poland cuts VAT on fuel. 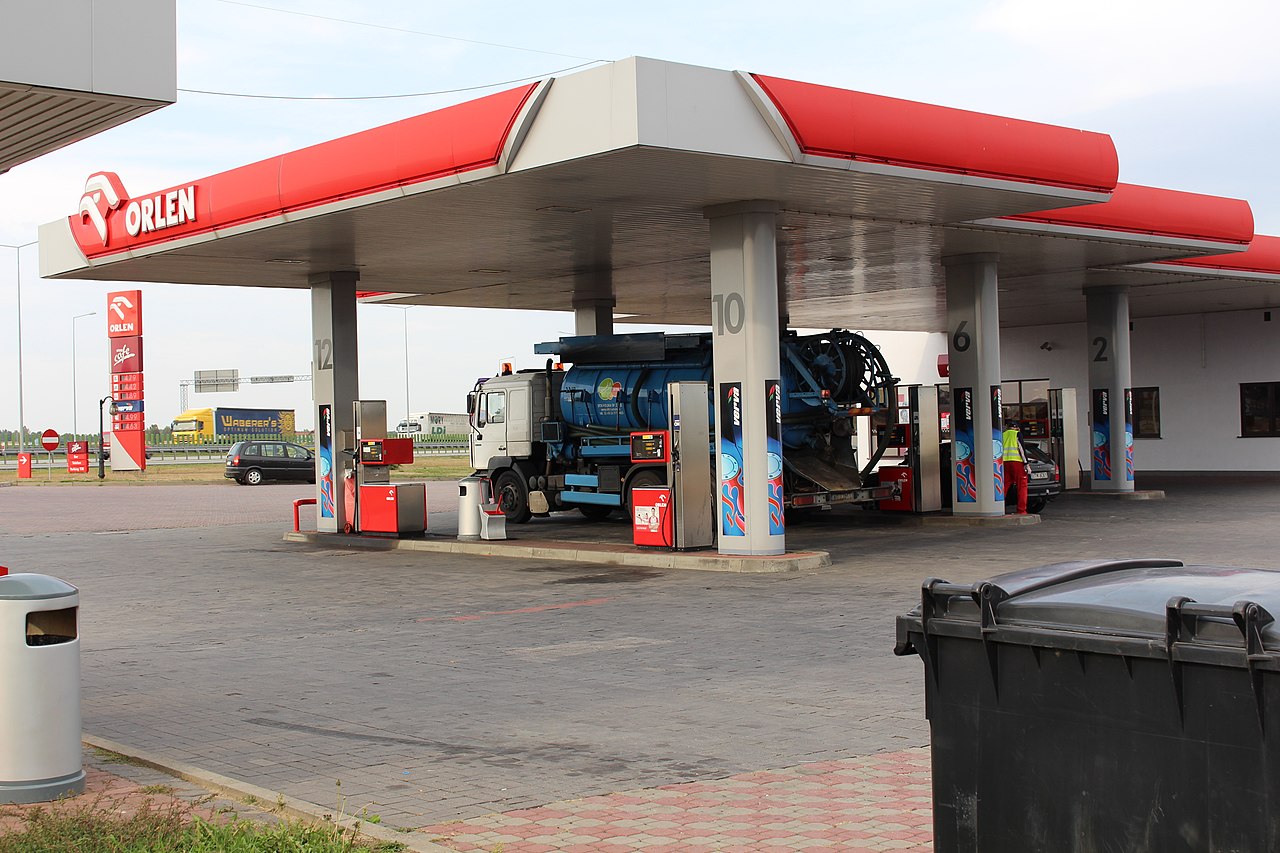 The Polish Government recently announced that its latest “anti-inflation shield”, which becomes active as of February 1st, will make food, gas and fertiliser VAT-free. It is thought the measure will cost something in the region of €3.3-4.4 billion. The move comes despite Boris Johnson’s insistence that the UK needed to the leave the EU in order to reduce VAT on fuel.

The VAT-cut is nonetheless not only of interest to Polish citizens and businesses. Some reports in Germany suggest that that the additional fuel savings made possible by the VAT-cut will result in “tank tourism”.

As German road transport website Trucker.de reports, a petrol station association in the north-east of the country is concerned about losing business to competitors across the border.

The association’s chairman, Hans-Joachim Rühlemann, is quoted as saying the difference in fuel prices “is already serious”. He states that the price of E10 petrol per litre is currently around €1.74 in Germany, compared to €1.22 in Poland. The VAT cut will naturally make that gap even wider.

The Federal Police in Saxony also believe that cross-border trips will increase due to the even cheaper fuel prices.

The department’s spokesperson, Marcel Pretzschassumes, says that if prices drop [as expected] the population in areas close to the border will increasingly travel to Poland. Therefore, the police in the federal state want to “keep an eye on tank tourism” and possible traffic jams at the border.