Candidate to be UK PM vows to halve VAT on fuel

Conservative MP Penny Mordaunt, who has emerged as one of the front-runners in the contest to become the next Prime Minister, has pledged to cut VAT on fuel by 50%. Meanwhile, another leadership hopeful, Sajid Javid, has committed to cutting fuel duty by a minimum of 10p. 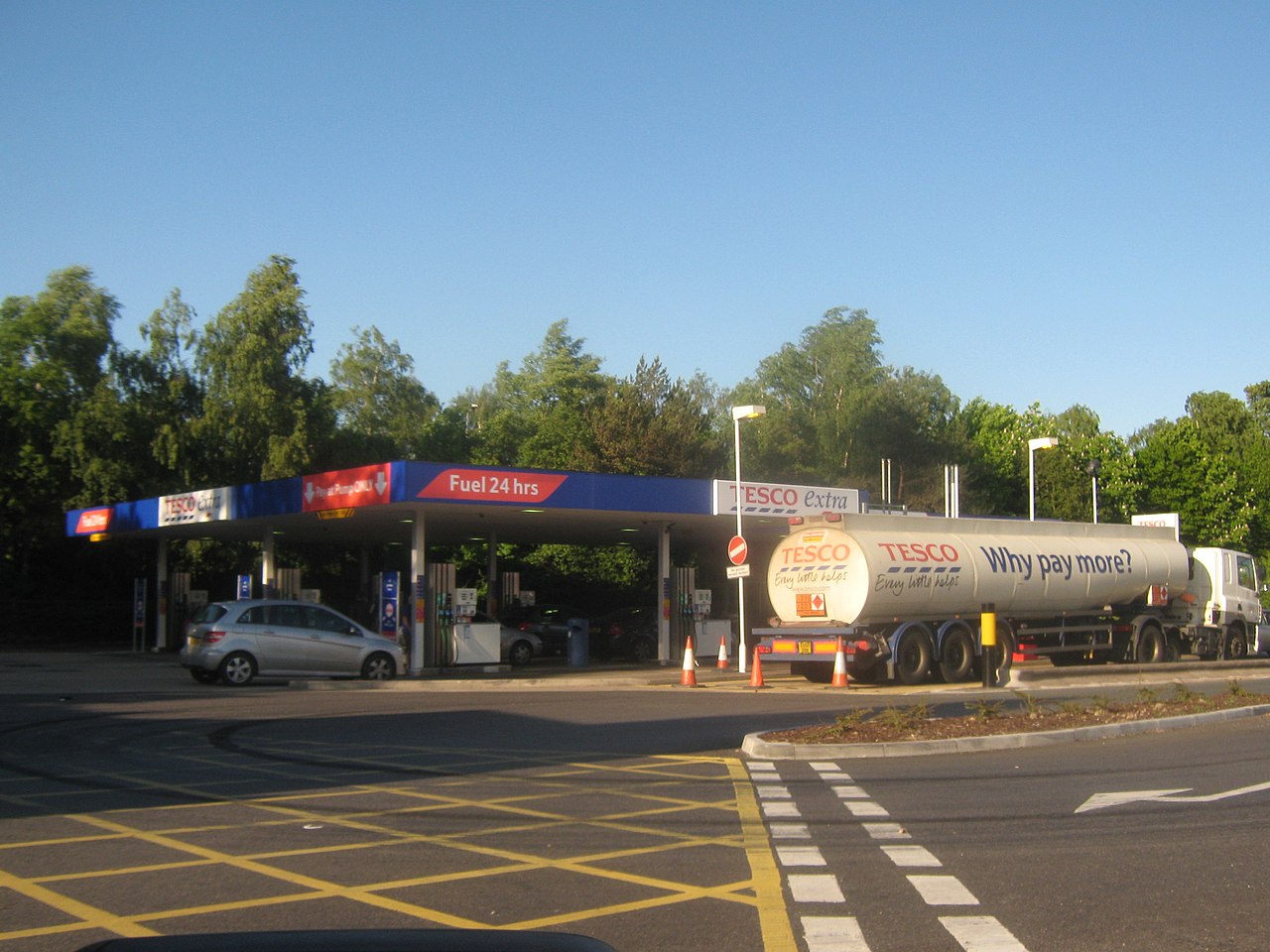 Mordaunt’s pledge was revealed on Twitter yesterday, when the current Minister of State for Trade Policy announced she had also received the backing of the Fair Fuel UK organisation.

Glad to have the backing of @FairFuelUK.

I will introduce an immediate 50% cut in VAT on fuel, reducing filling up the average family car by £10 per fill. #PM4PM pic.twitter.com/fnLoFZEGsv

Explaining her motivation for the VAT cut, Mourdant said:

“As the new prime minister, I will take a major step to support all those who are struggling to get to work and school, as well as the thousands of delivery and HGV drivers who are hit by rocketing prices: I will cut VAT on fuel at the pump by 50 per cent until at least April 2023, paid for by the increased VAT tax revenues coming in as a result of inflation.”

FairFuelUK, which is financially backed by both the Road Haulage Association and Logistics UK, was founded by Howard Cox back in 2011.

“I have known her for 12 years and truly believe she will deliver on the need for lower and fairer fuel taxation. She will introduce fairer incentives to drive cleaner, instead of inflicting ill-informed cliff edge, idealistic and costly punitive bans.”

Cox also praised another candidate for the leadership of the Conservative Party, Savid Javid. The Fair Fuel UK co-founder said he was “delighted” that Javid had committed to cutting fuel duty by at least 10p.

Delighted that @sajidjavid has committed to cutting #fuelduty by at least 10p. This is great news. I hope I can convince him to double that though @halfon4harlowMP @FairFuelUK