It seems that the story of the Iranian trucker whose vehicle broke down in Poland has a happy ending. As reported by the organizers of the donation, which was supported by over 6,000 people, Fardin Kazemihas just returned to Iran behind the wheel of a Scania 2013/2014 R500 V8. He also managed to buy a new semi-trailer.

Practically top version of the equipment. Fueled boilers and going. Purchased ViaToll yesterday. Fardin is already driving the new Scania from Radzyń Podlaski to Częstochowa, „can be read in a Facebook post.

A few days earlier, the Iranian received a semi-trailer, which was also bought with money collected at online fundraising.

Fardin Kazemi is the driver from Iran who „has been travelling the transcontinental route from Iran to Poland for 27 years”. During one of these journeys, his 30-year-old International 9670 broke in Poland and the damage was so severe that it was not worth fixing it. A lot of drivers, carriers and car garages became involved in the aid action to help him get another truck and be able to return home. They managed to set up a fundraising site where money was collected for a second-hand vehicle for the Iranian trucker. 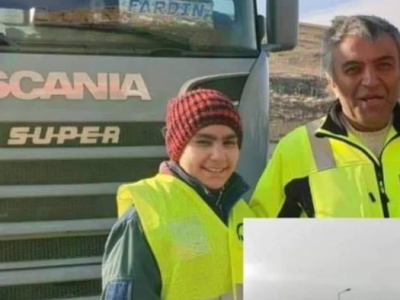 The Iranian trucker for whom a... 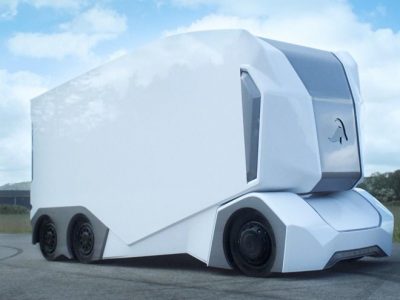 Home office for a trucker? The...

The Iranian trucker for whom a lorry was fundraised is finally at home. Meanwhil...
Home office for a trucker? The Swedish start-up is looking for a remote truck op...
Truckers have shown real solidarity. They collected over 23 thousand euros for a...