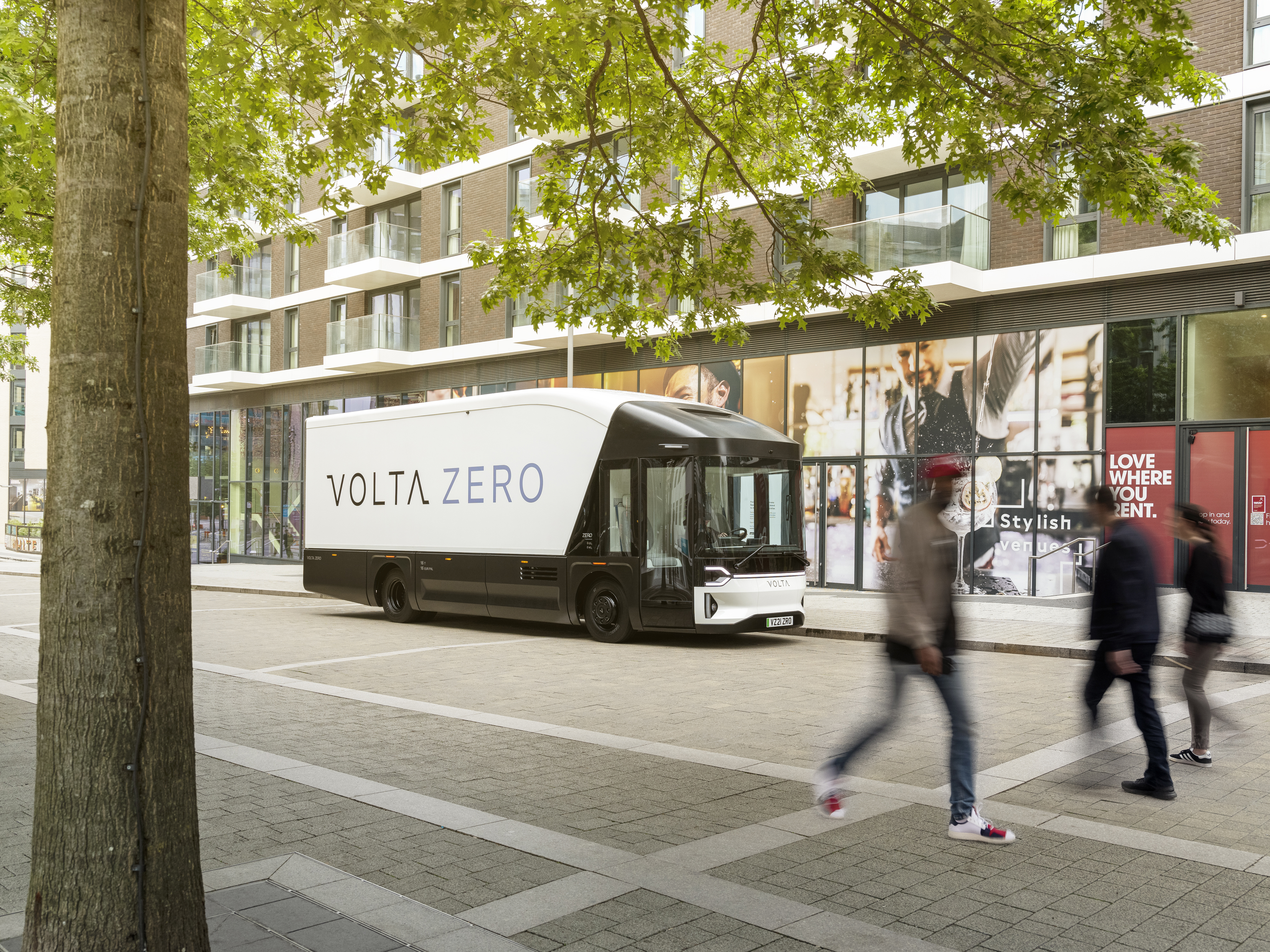 The funding round was led by Luxor Capital, with existing investors extending their investments and strategic partners joining.

The company’s original seed investor and participant in the Series A round, Byggmästare Anders J Ahlström of Stockholm, added to its investment. They were joined by strategic partners and first-time investor, Proterra, which was selected as the battery supplier for Volta Zero.

Agility, a provider of supply chain services, innovation and investment, also became a first-time investor. Agility’s Volta investment is part of its broader strategy of investing in supply chain sustainability and resilience.

In the short term, Volta Trucks says the funding round will give it the means to accelerate its expansion with the development of Pilot Fleet vehicles that will be evaluated by customers in London and Paris in mid-2022, in advance of the start of full-scale production by the end of 2022.

Looking ahead, it will also help facilitate the company’s Road-to-Zero Emissions strategy that sees four Volta Zero models developed and offered in European and US markets, with over 27,000 vehicles expected to be sold by 2025.

After recently signing a manufacturing agreement with Steyr Automotive, Volta Trucks has also confirmed positive updates to its order book following the conclusion of several successful customer engagements. Pre-orders for the Volta Zero have now swelled to exceed 2,500 vehicles with an order value of over €600 million, which has doubled in the past three months.