Waberer’s CEO: “We don’t do cabotage in Western Europe” 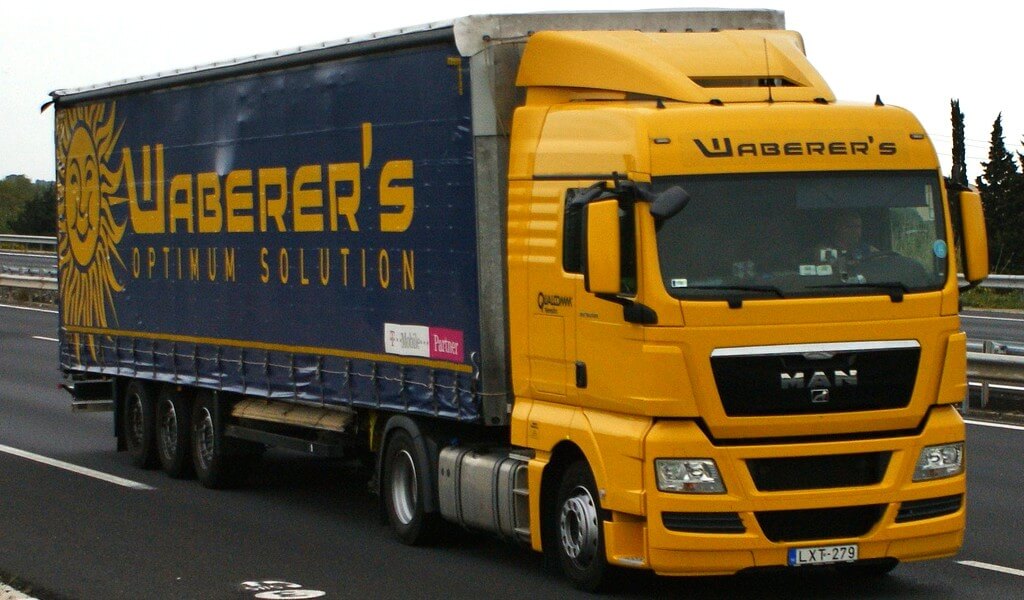 New Waberer’s CEO Barna Erdélyi has claimed that his company “don’t do cabotage in Western Europe” as it is not part of its business strategy.

The comments, which may surprise many in the industry given Waberer’s trucks are common sight on roads throughout Europe, come from an interview published by German road transport and logistics website DVZ.de.

When asked by DVZ’s Tobias Bosse to what extent national transportations play a role in Waberer’s business model, Erdélyi was adamant that his company do not do cabotage anywhere in Western Europe:

Erdélyi was then asked why this was the case. The Waberer’s CEO simply replied: “Because that’s not part of our business strategy.”

Interestingly, the Hungarian road transport boss also gave the thumbs up to the EU mobility package during the interview – saying that it suits the company due to the higher wages it is currently paying:

However, when asked if there were elements of the mobility package he disliked, Erdélyi stressed that more needs to be done as regards infrastructure:

Not really in terms of the rules, but rather in terms of the lack of infrastructure that would be necessary to comply with certain regulations. If our drivers are not allowed to spend the extended weekly rest in the driver’s cab, there must also be enough secure parking spaces and sleeping facilities on the expressways. However, this is not the case. On the other hand, everyone knows this, but everyone turns a blind eye to it. That’s a problem.

Another interesting part of the interview concerned the makeup of Waberer’s workforce. In recent times, the CEOs of Lithuanian haulier Girteka and Vlantana have been asked about how many of their drivers come from their own country. In both cases, the haulage bosses declined to give any information whatsoever, saying that they do not keep any records of where their drivers come from.

Barna Erdélyi was nonetheless more transparent about his company’s workforce during the DVZ interview:

The majority of our drivers are still from Hungary. For some time now, however, we have also been recruiting on the Romanian, Ukrainian and Serbian labour markets, which makes up around a third of our drivers. However, this proportion could increase in the future. The wage differences between the countries, of which there is a lot of talk today, are nowhere near as great as they are made out to be. The mistake is often made that the salaries of drivers in national business are compared with those of drivers who travel internationally. The salaries in these segments always differ, regardless of the country. I am sure that the pay difference between a German transport company that is heavily involved in international transport and Waberer’s is not great. 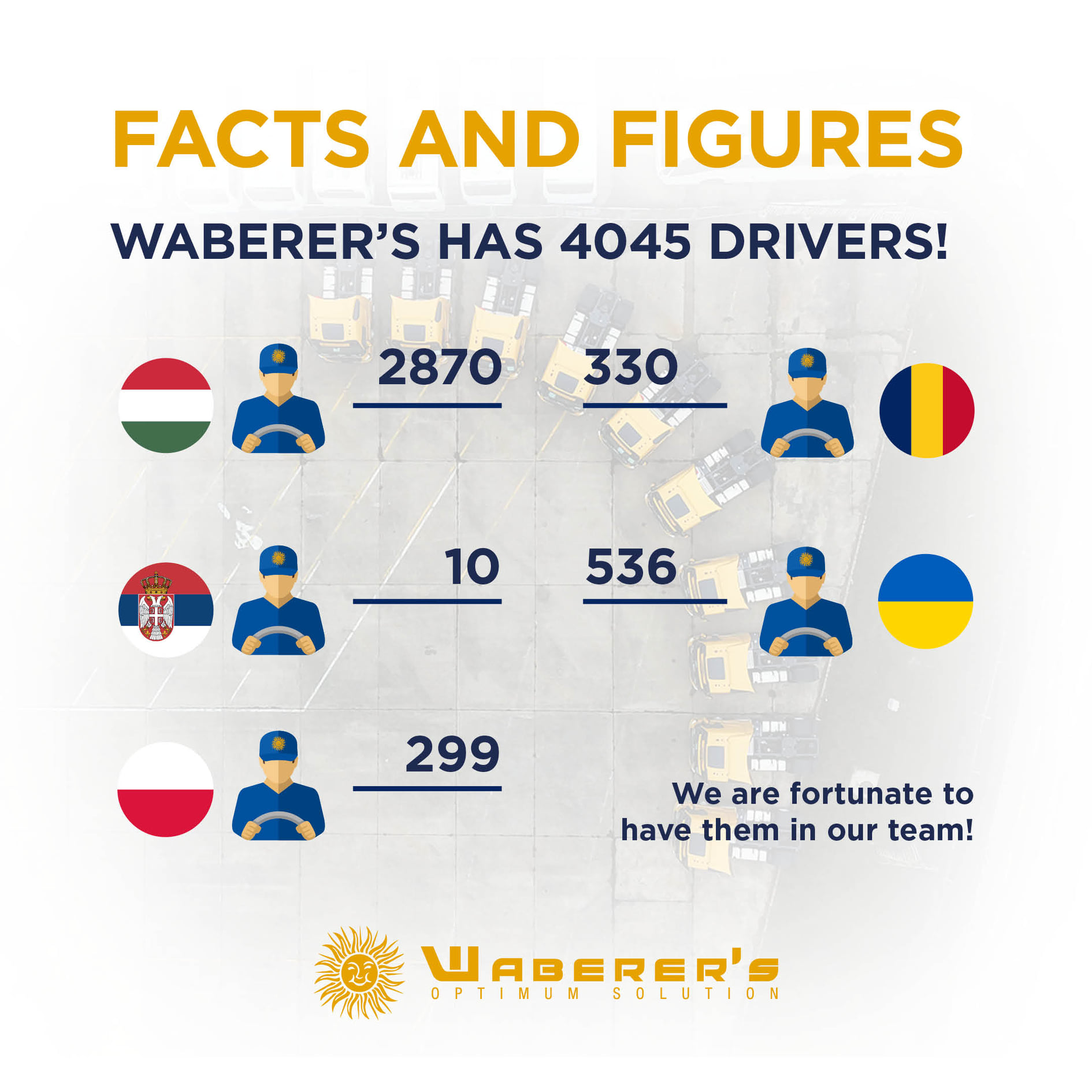 Moreover, although the Waberer’s CEO made it clear that his company does not intend to do cabotage in Western Europe, the company will nonetheless focus on 6 trade routes across Europe – 4 of which involve the UK:

The full interview is available to read in German here.